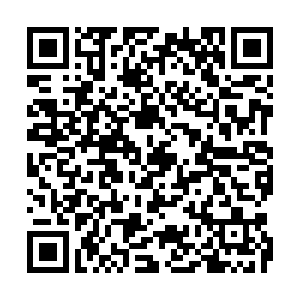 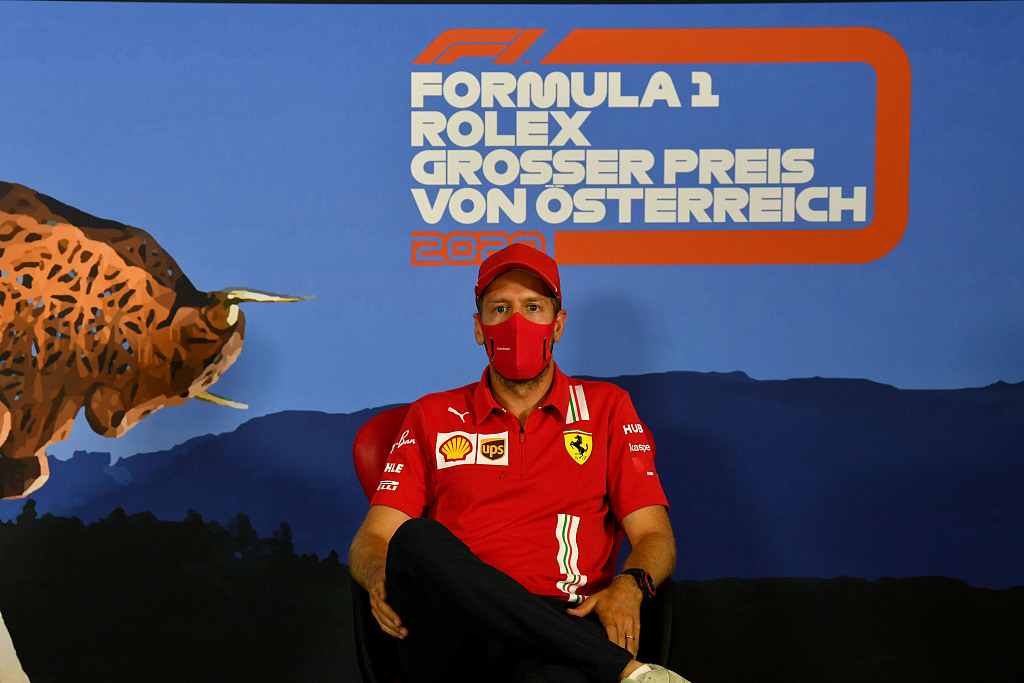 German racer Sebastian Vettel celebrated his 33rd birthday at the Austrian Grand Prix on Friday. One day ago, the driver said he was surprised when his Ferrari team principal Mattia Binotto told him that his contract will not be extended by the 2020 season.

The German racer also revealed that there had never been an offer on the table.

Vettel said, "There was no sticking point. It was obviously a surprise to me when I got the call from Mattia, when he told me that there was no further intention from the team to continue.

"We never got into any discussions, there was never an offer on the table and therefore, there was no sticking point."

After practice sessions at the Austrian GP's Red Bull Ring, Vettel said, "I think we had a decent day. We didn't have any troubles with the car, so I think it was good, first of all, to be back in the car, it was good to see the team got up to speed fairly quickly. There was no problems, running through all the procedures. It all clicked again.”

The four-time world champion, who won most of his titles with his previous team Red Bull, will now be replaced by Spaniard Carlos Sainz, who joined Ferrari from McLaren at the end of the season in a decision announced in May. 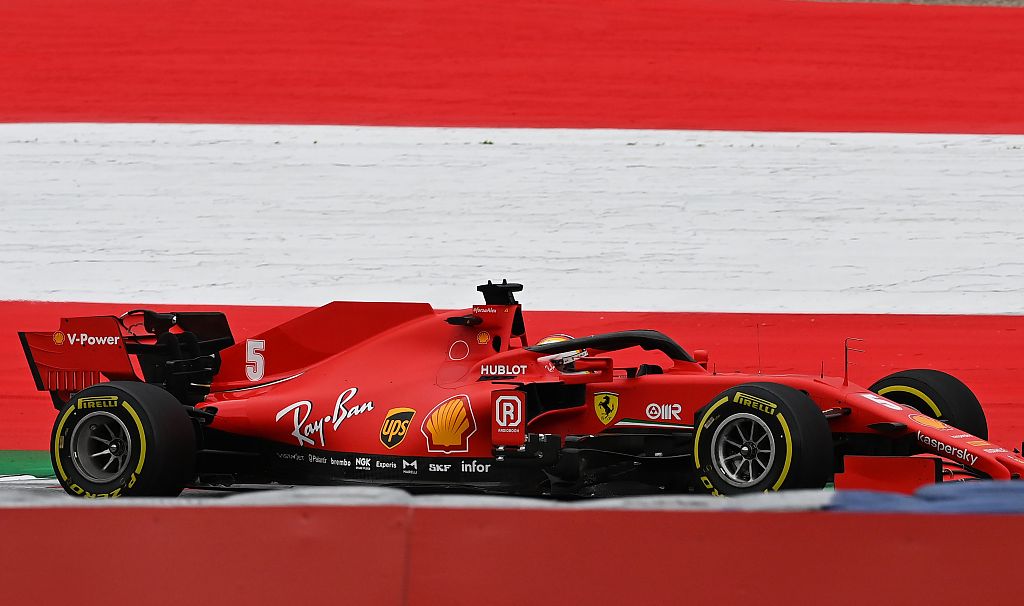 Binotto reiterated on Friday that over the winter Vettel was indeed the team's first choice, but the crisis and the rule changes that came with it triggered a change of plan.

"Certainly we have always said during the winter time privately and publicly that he would have been our first choice, which I confirm," Binotto told reporters in a video conference at the Red Bull Ring.

"It's normal that during winter time many drivers have asked us if there were any opportunities to drive for Ferrari, so we have certainly been contacted. That didn't change our position, so Seb was our first choice.

"What happened since then? I think virus and pandemic situation, which changed the entire world not only our motorsport, our F1."

"Let's say that the entire situation has changed," said the Ferrari boss.

"And on top of that the season has not started, so there have been no opportunities even for Seb to be back on track to prove how much he was really motivated somehow to drive for Ferrari, which has been somehow unfortunate for him." 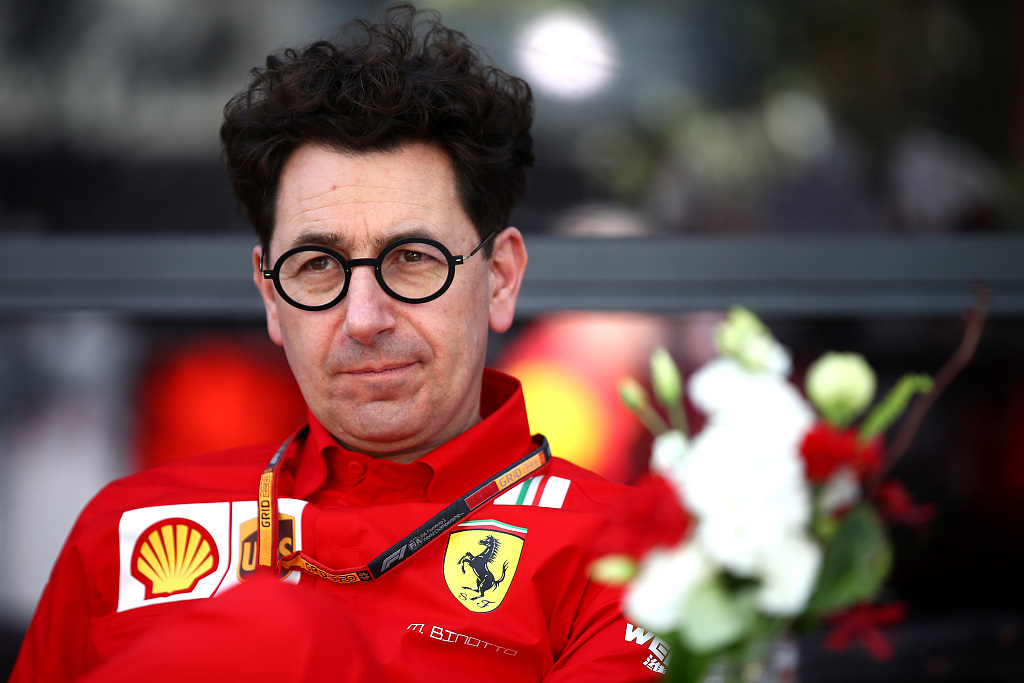 Ferrari's team principal Mattia Binotto looks on in the Paddock prior to the cancellation of the F1 Australian Grand Prix in Melbourne, March 12, 2020. /VCG

Ferrari's team principal Mattia Binotto looks on in the Paddock prior to the cancellation of the F1 Australian Grand Prix in Melbourne, March 12, 2020. /VCG

Binotto accepted that "even today he (Vettel) is not fully happy with it, which is again something which is normal and obvious."

"I think it has been a great period, five years so far, six with the current season. He's a great champion, but he's as well a great person. I think that everybody in Ferrari, our fans, the people working internally, really love the time with him.

"I think that's something we fully respect. I personally respect him a lot, him as a professional and as person, and I think that is fully unchanged compared to our decision."