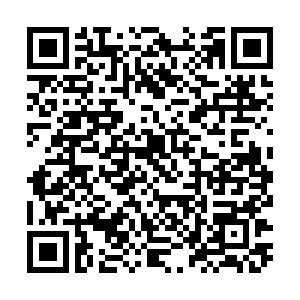 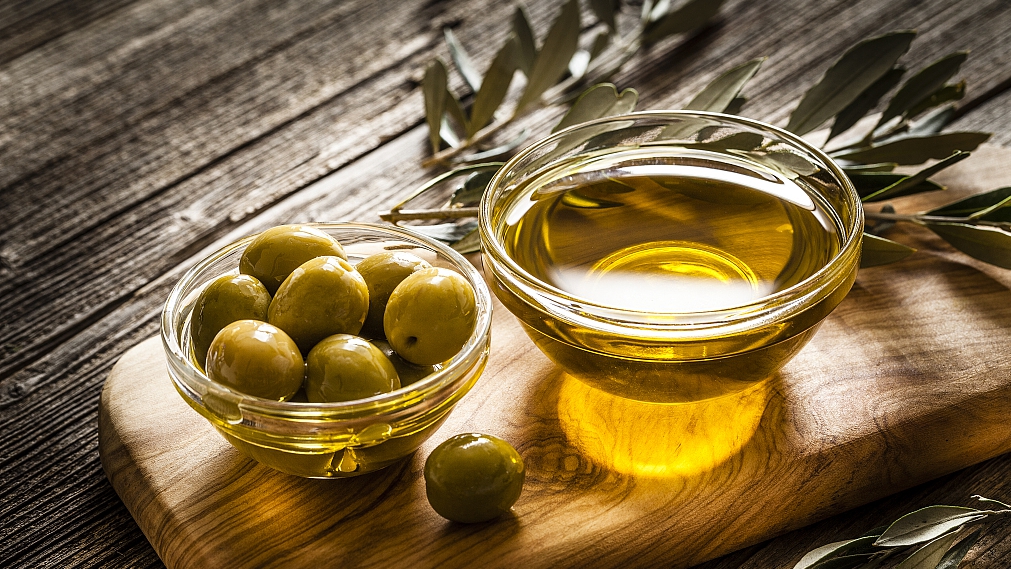 Think of Mediterranean cuisine and olive oil is one of the first things that instantly pop to mind. Rich in monosaturated fatty acids, packed with antioxidants and boasting impressive anti-inflammatory properties, it's one of the healthiest bottled fats – and China is now waking up to the wonders of this deep golden cooking liquid.

Used as a dip for freshly baked bread, drizzled on top of a dish to round the flavor or mixed with herbs and spices for a rich salad dressing or marvelous marinade, olive oil is as versatile as it indispensable for households across the region.

Greece, Italy and Spain are some of the biggest olive oil guzzlers in the world. But in China, less than one percent of the population regularly reaches for the EVOO, or extra-virgin olive oil, bottle when cooking, according to estimates.

The market is dominated by soybean, rapeseed, peanut and palm oil, a 2019 report by market research consultancy Forward Industry Research Institute found. They account for nearly 90 percent of country's annual consumption of oils, and their popularity comes at the expense of oils pressed from olive, corn, sunflower and camellia. 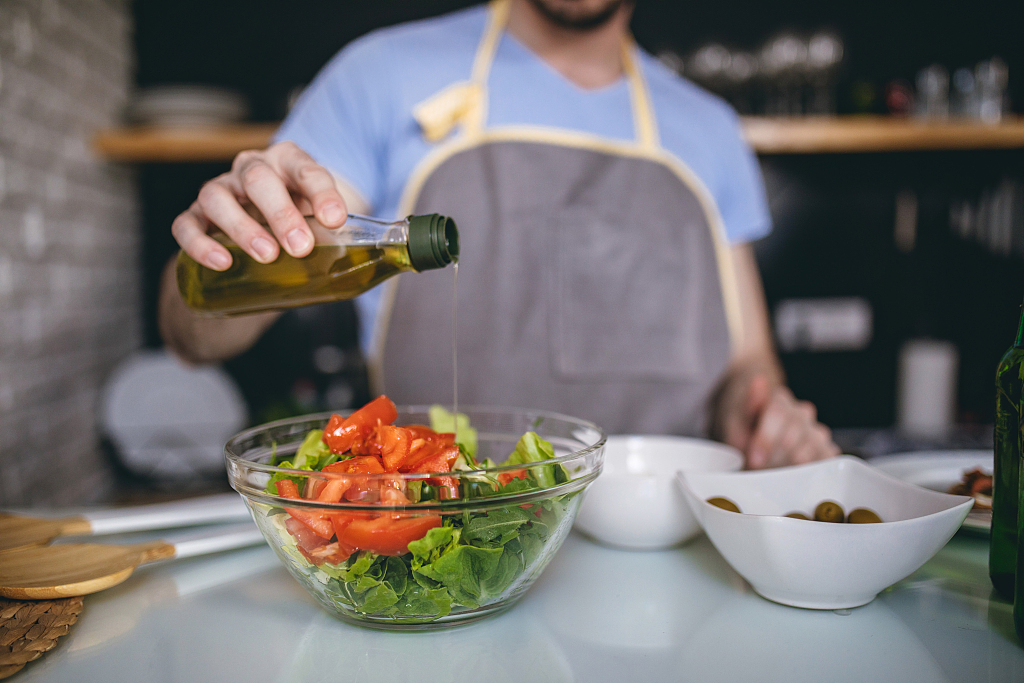 This is hardly surprising. Olive oil is something of a novelty in China, having been introduced only a handful of decades ago.

Growing olive trees began in the country on a large scale in the 1960s, but China lacks the favorable climate conditions to allow groves to flourish. Nevertheless, farmers have managed to grow sizeable plantations in some provinces such as Gansu, Sichuan, Hubei and Yunnan. Domestic production is limited, with an average annual output of about 10,000 tons in recent years, just a fraction of the global yield, which stood at 2,586,500 tons between 2016 and 2017.

Despite China's humble harvest, the country has developed production standards of international caliber.

As flavorful as it is, olive oil doesn't exactly fit into the Chinese way of cooking.

Stir-fries are at the core of Chinese cuisine and involve working the wok on high heat for short periods. But olive oil, with its low smoke point, has no place among the mesmerizing display of dancing flames, billowing smoke and sizzling food. Using it at high temperatures runs the risk of robbing the oil from its delicate flavor and damaging its nutritional profile. 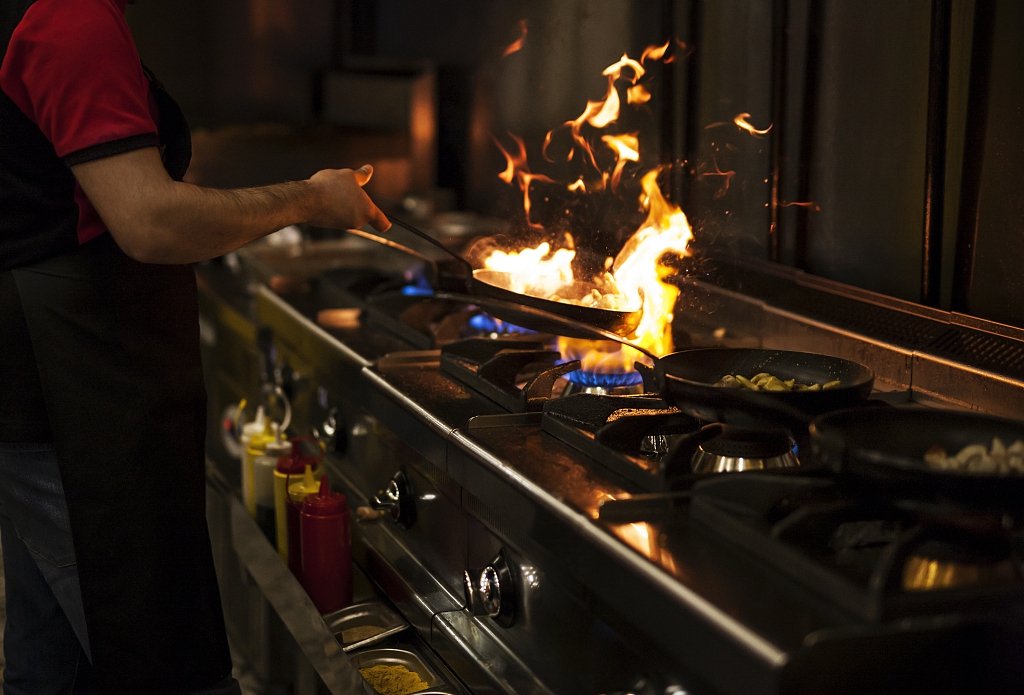 But shifting culinary habits in the country might be a boon for olive oil manufacturers and importers.

Eating clean has become an aspiration for the country's growing population of health-conscious consumers, who are avoiding deep frying and pouring copious amounts of oil while cooking, opting for organic foods and incorporating more greens and vegetables in their diets.

The trend is strong among married consumers and those aged over 30, according to research company Mintel.

More are realizing the benefits olive oil can bring to the table, and rising incomes is enabling the switch to all things healthy. Olive oil bottles don't come cheap but the expensive price tag is no longer scaring shoppers away. According to Shanghai-based Daxue consulting, "eating better" accounts for a quarter of total individual spending among modern Chinese consumers, more than any other expenditure.

Traveling is also introducing Chinese holidaymakers to new cuisines and exciting ingredients as dream destinations like Italy and Spain help popularize olive oil among tourists from the Middle Kingdom. In 2019, Italy drew more globetrotters from China than any other European country, who returned home with more than just a profound appreciation for its refreshing scenery, rich history and remarkable architecture.

China's newfound interest in salads, as part of its recent appetite for light eats, is also putting olive oil on the radar with attempts to replicate different iterations of the cold dish at home easing its place in people's kitchens.

Olive oil might not be a pantry essential in Chinese households just yet, but shifting attitudes are slowly but surely greasing the wheels of change in Chinese cupboards.