Are China and India heading for a trade war?
Abhishek G Bhaya 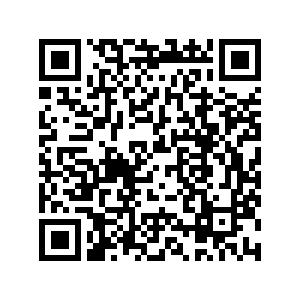 Beijing has opposed the decision suggesting it may be in violation of the WTO rules even as it urged India to maintain the momentum of bilateral economic and trade cooperation.

Chinese exports are meanwhile facing clearance delays at Indian ports, and on July 1, New Delhi announced that Chinese companies would be barred from developing India's roads and highways. This, even as the two sides negotiate a de-escalation at the border with the first reports of "disengagement" emerging on Monday.

The cloud of uncertainty hovering over bilateral ties has also sparked speculation of an imminent trade war between two of the largest Asian economies. CGTN spoke with Mohan Guruswamy, a policy analyst studying economic and security issues, to get an Indian perspective on the topic.

CGTN: Is a trade war between China and India imminent?

Guruswamy: Well, I don't think there's going to be a trade war. These are sovereign decisions, countries take on their own. You can't have a situation where both the countries are squabbling very publicly and killing each other and expect to be normal, and you know a business to be done under conditions of bonhomie.

So I think you know, but this message to China is very different, this government is responding to Indian public opinion. And it is reactive rather than proactive.

CGTN: Is India's decision to ban Chinese apps a retaliation for the border standoff or, as the Indian government statement claimed, guided by security and privacy concerns?

Guruswamy: Every platform, which we have from all over the world, even Indian platform, collects a lot of data. They want to know who you are, where you are, and you know, and that provides the basis for their advertisement. Like Facebook, Google, and Twitter, all of them collect data. So, the fact that even TikTok collects data is not surprising.

But that act of it right now is obviously connected to what's happening in Galwan and Pangong Tso [in the disputed border area]. The reaction to that has been pretty severe in India, and the Indian public expects the Modi government to be doing something about it.

As a matter of fact, even before they did anything, various entities were canceling their contracts on supplies and on big construction projects. The TikTok matter is very small, it's worth about 100 crores (1 billion Indian rupees or 13.4 million U.S. dollar) a year, but bigger projects have been canceled.

CGTN: Will India follow the U.S. in barring Huawei from its 5G rollout?

Guruswamy: I don't think India will follow the U.S. on this. India will make its own judgment call, and I can see it happening. That could probably be the next step. Because, after all, the Modi government has to respond to Indian public opinion. And public opinion here's very, extremely angry. I've never seen such visible anger for a long time.

I mean, the Galwan incident is a small little incident ... but the shock of it, the suddenness of it, I think, it sent shock-waves through India.

And basically, right now, trust is gone. Because there's a trust deficit, so there would be questions about Huawei. 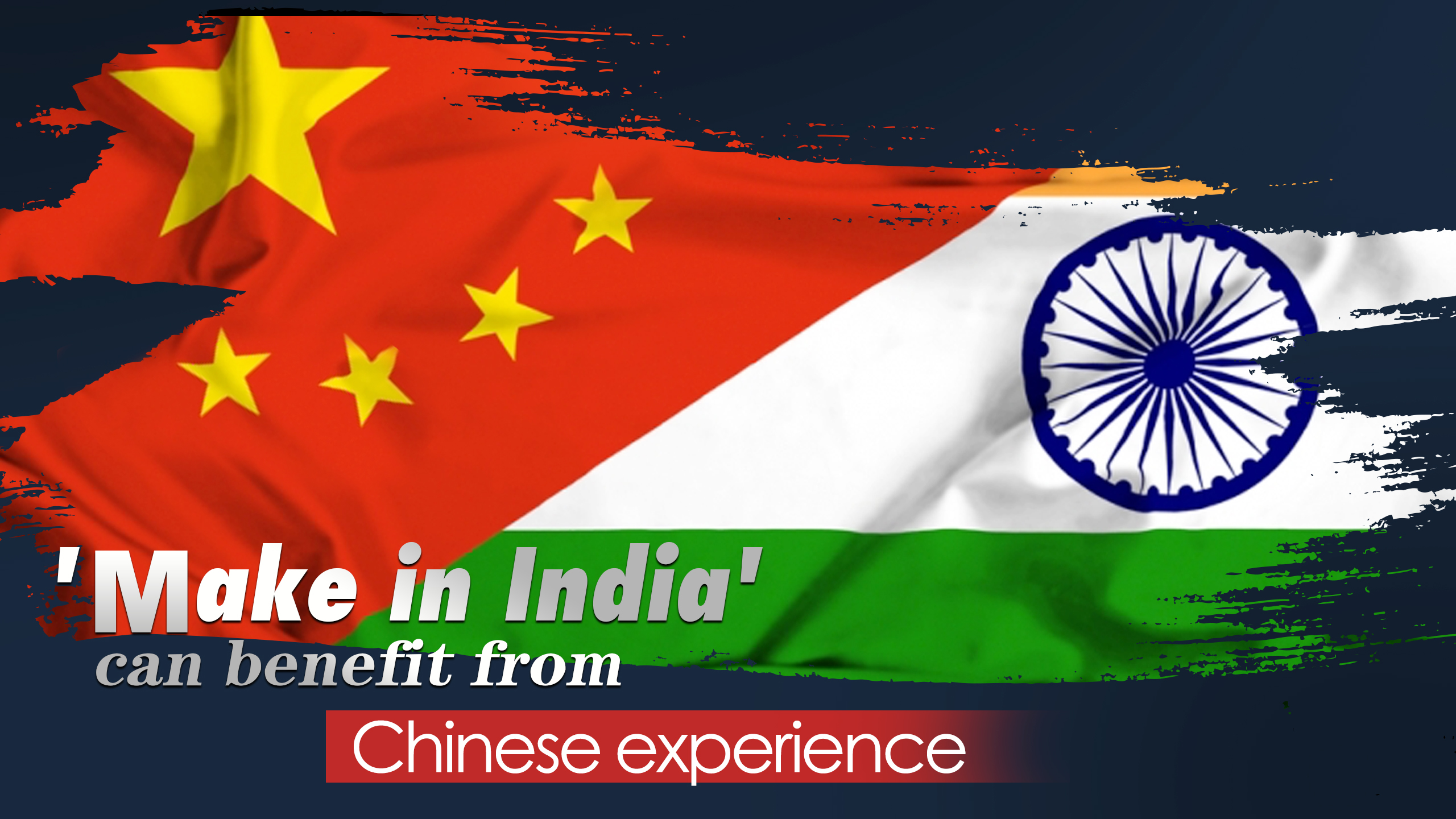 CGTN: In long-run, India also aspires to be a manufacturing hub, as is evident from Prime Minister Narendra Modi's thrust on "Make in India". Towards that, wouldn't India gain by China's experience in manufacturing?

Guruswamy: Of course, it will benefit India. If Chinese manufacturing comes to India because at some stage you will realize that it's probably cheaper to make those fans we're making in China and make them in India; better to make washing machines in India and all these things because there's a large market.

India is poised to become the largest middle-class market in the world, which is moving up the ladder, the largest mass-market for refrigerators will come up here in the next 30-40 years. Chinese companies will benefit by being here.

It's best for both countries to continue this regime of investing in each other, talking to each other, buying each other's goods, not being xenophobic about each other. And that is when you know both governments have a responsibility.

The Chinese are more entrepreneurial in their investment. So they gambled on unicorns in India, and some of them have paid off. They've also lost a lot of money. But that is driving our [Indian] startups. With China. Investment is an attitude. China has become what it is by this risk-taking attitude.

CGTN: Are we seeing an end of globalization?