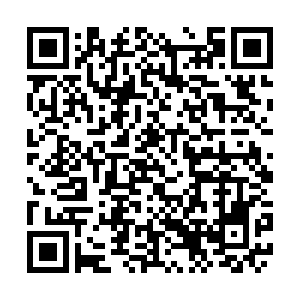 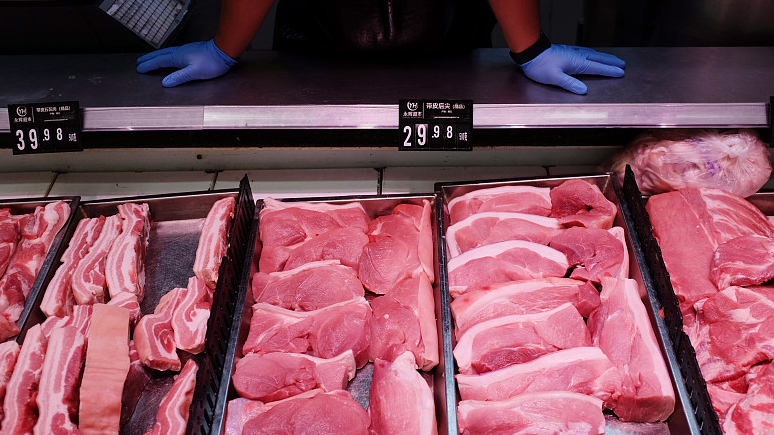 Pork prices in China edged up last week due to a supply shortage, coupled with increasing pork demand amid the quick recovery of work and production, official data showed Tuesday.

From June 29 to July 3, the average pork price index in 16 provincial-level regions tracked by the Ministry of Agriculture and Rural Affairs was 47.37 yuan (about 6.74 U.S. dollars) per kilogram, up three percent week on week.

Since the beginning of this year, the government has been taking several measures to boost supply, including releasing frozen pork reserves and increasing imports.

The country imported a record 400,000 tons in April, up nearly 170 percent from a year earlier.

Experts said seasonal factors also contributed to the rise in pork prices. Floods since June have brought difficulties to the transport of hogs and pork, and the weather condition has also made sterilization work harder.

To cushion the impact of the novel coronavirus outbreak, China has ramped up financial support, including subsidies and loans, for major pork-producing counties in a bid to encourage hog production.

(Cover image: Pork on sale in a supermarket in Beijing, June 27. /VCG)