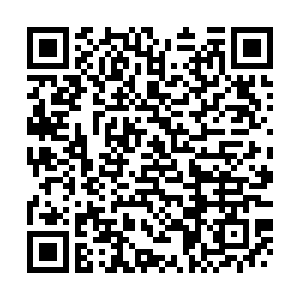 The improper behavior of the Democratic Progressive Party (DPP) authority in Taiwan has exposed its sinister intention to meddle in Hong Kong affairs to destabilize Hong Kong and seek "Taiwan independence", said Zhu Fenglian, spokesperson for the Taiwan Affairs Office of the State Council, on Tuesday.

Zhu made the remarks after the DPP authority's wild accusations at the Implementation Rules for Article 43 of the Law of the People's Republic of China on Safeguarding National Security in the Hong Kong Special Administrative Region (HKSAR).

Implementation Rules for Article 43 were gazetted on Monday and took effect on Tuesday.

Zhu pointed out that safeguarding the national security law is an important measure of the HKSAR government to safeguard China's sovereignty, security and development interests, maintain HKSAR's long-term prosperity and stability, and ensure the stability and long-term development of the "One Country, Two Systems" principle.

She stressed the urgency and necessity of promulgating and implementing the implementation rules, adding that any attempt to meddle in Hong Kong's affairs, attack "One Country, Two Systems" and split the country is doomed to fail.