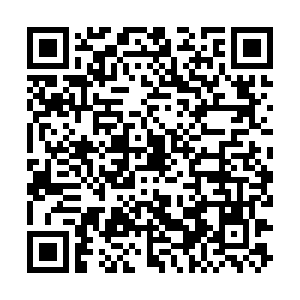 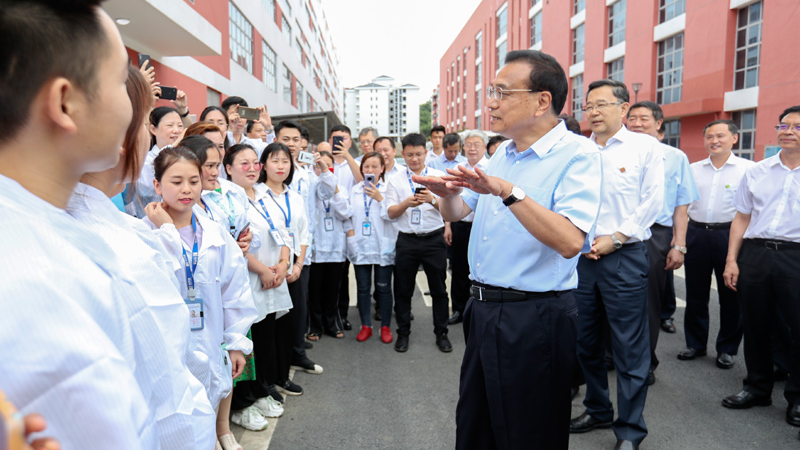 Chinese Premier Li Keqiang called for more efforts in developing industries and ensuring employment in a bid to alleviate poverty during his visit in two cities of southwest China's Guizhou Province on Monday and Tuesday.

China had a total of 290 million rural migrant workers in 2019, according to the National Bureau of Statistics.

Stressing that employment affects the economy and people's livelihoods, the premier urged governments at all levels to do everything possible to ensure and expand employment.

Li said great strides have been made in poverty alleviation in recent years, but more efforts are needed in preventing those who have recently escaped poverty from being pushed back into it as a result of natural disasters or illness.

The premier also called for all-out efforts in the prevention, rescue, and relief work regarding floods and geological disasters, and ensuring people's lives and safety.

Heavy rain has battered the province since June, as downpours caused floods and destroyed road.

Last Thursday, the province launched a Level IV emergency response, the lowest in China's four-tier emergency response system, in anticipation of natural disasters resulting from heavy rains that have been sweeping southern China.