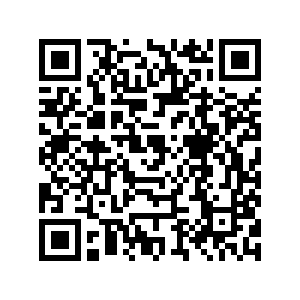 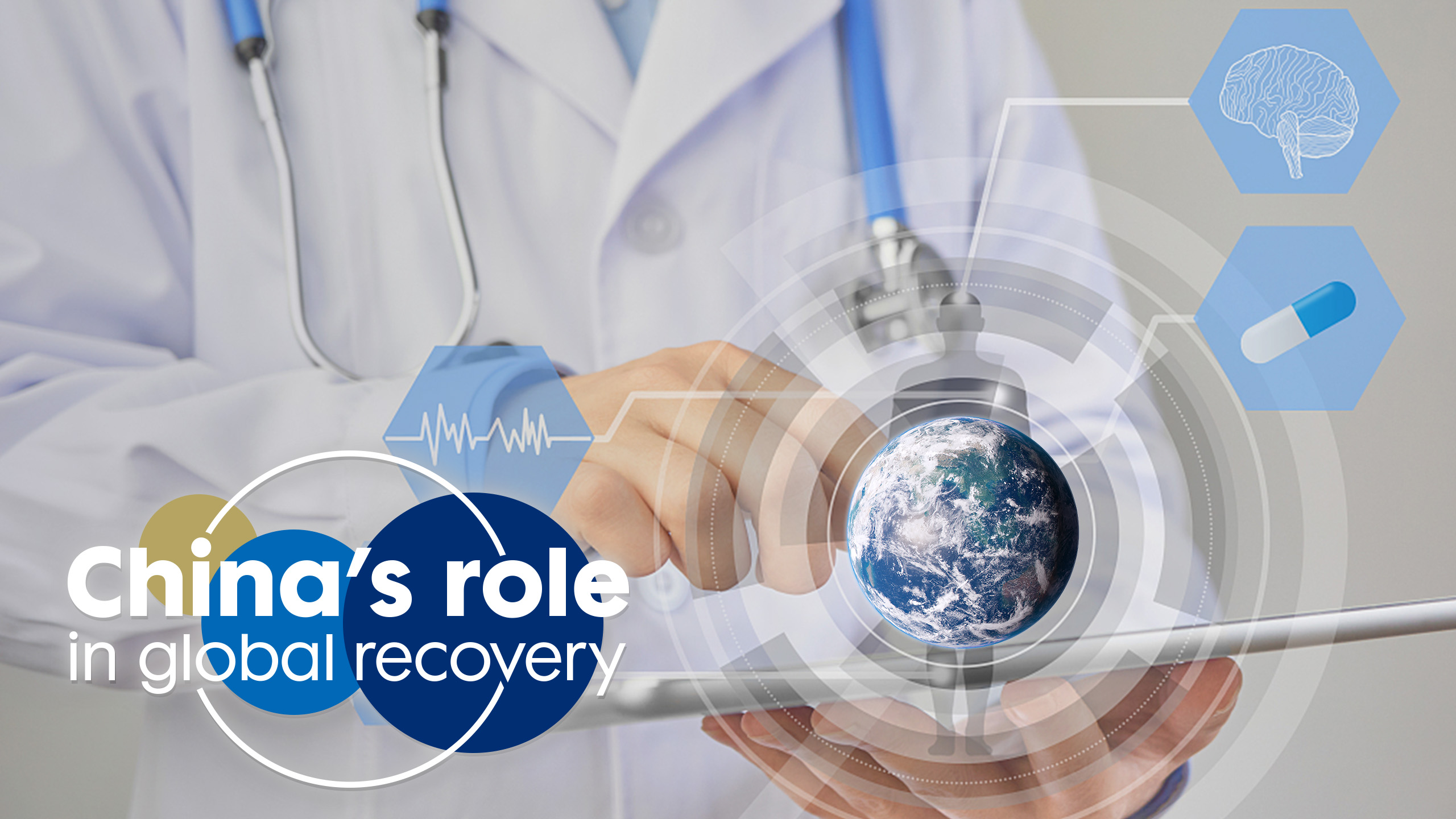 Already in the shadows of a weak economic recovery and growing protectionism, the world now feels more unsettled with the hit of a new coronavirus, with many regions entering a dark period of recession. China, which suffered the earliest blow from the pandemic, was also hit hard. But crisis moments also present opportunities – as one of the earliest economies that has been reemerging from the pandemic, a more resilient China has been trying to play an active role in working with the rest of the world to go through the troubled time together. In a series of four episodes, CGTN will look at China's efforts in technology, supply, business reform and cooperation.

The outbreak of COVID-19 brought turmoil to almost all rounds of life, especially in the early stage when business was widely paralyzed, but needs continued to surge, particularly in medical care. At this moment, Chinese enterprises offered support to the global fight with their leading capacity in manufacturing and technology.

A couple of months ahead of other countries in coping with the virus, China reopened its economy earlier than others. As of the end of March, official data showed that 98.6 percent of China's industrial enterprises above designated size had resumed production.

With experience in medical gear shortage in January and February, Chinese companies made every effort to maximize their production, not only to meet domestic needs but also to help in the overseas fight.

From March 1 to May 16, China exported medical supplies worth 134.4 billion yuan (19 billion U.S. dollars), including protective gear, ventilators and other much-needed products, mainly to the U.S., Germany, Japan, France and Italy, according to China's customs data. 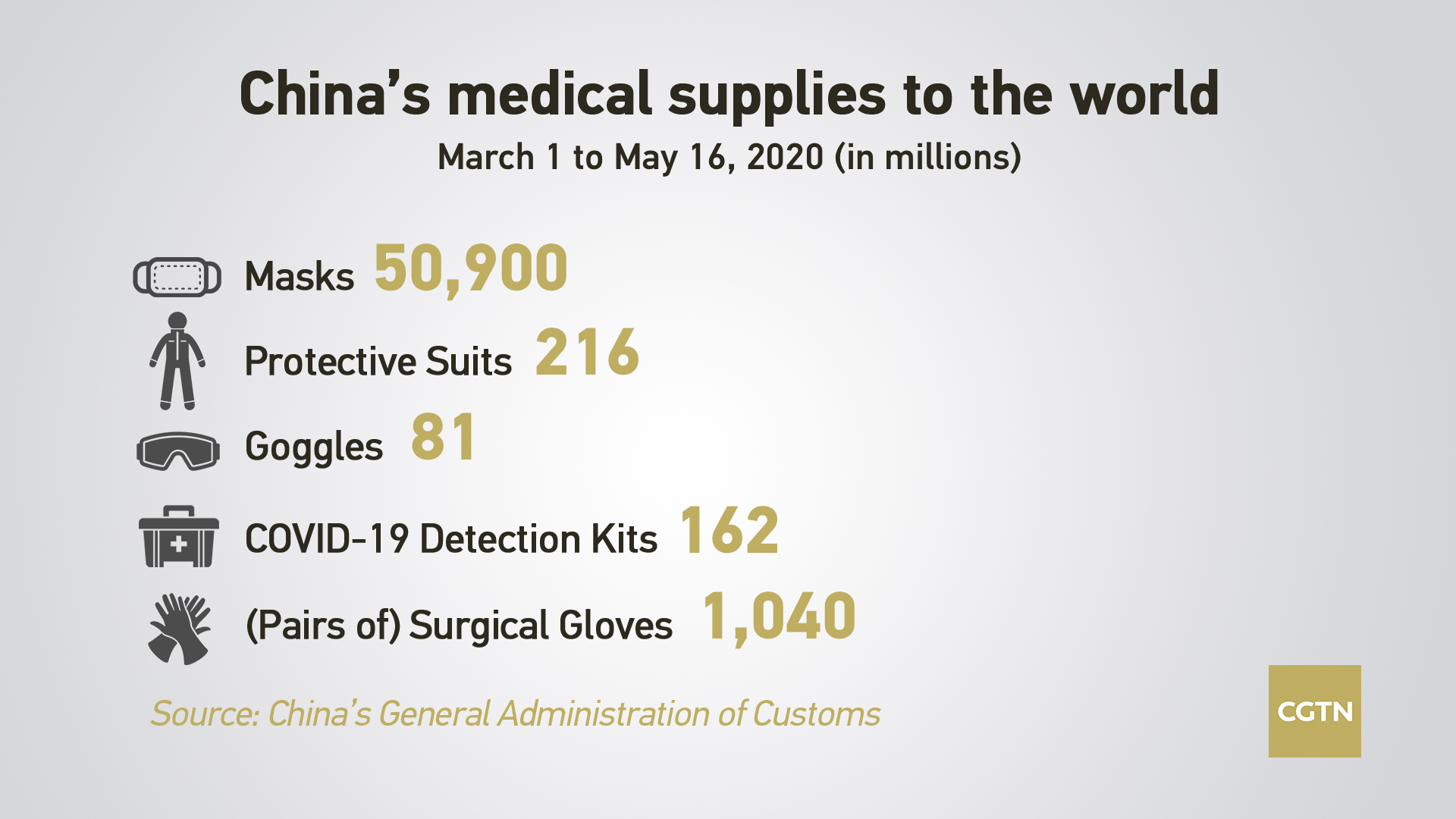 Based on the WHO modeling released in March, an estimated 89 million medical masks, 76 million examination gloves and 1.6 million goggles are required around the world for the COVID-19 response each month.

In March and April, China has exported 50.9 billion masks, 10.4 billion pairs of gloves and 81.03 million goggles, to 194 countries and regions.

To meet the rising demand, China's factories have been running at full capacity, even those that did not manufacture personal protective equipment. 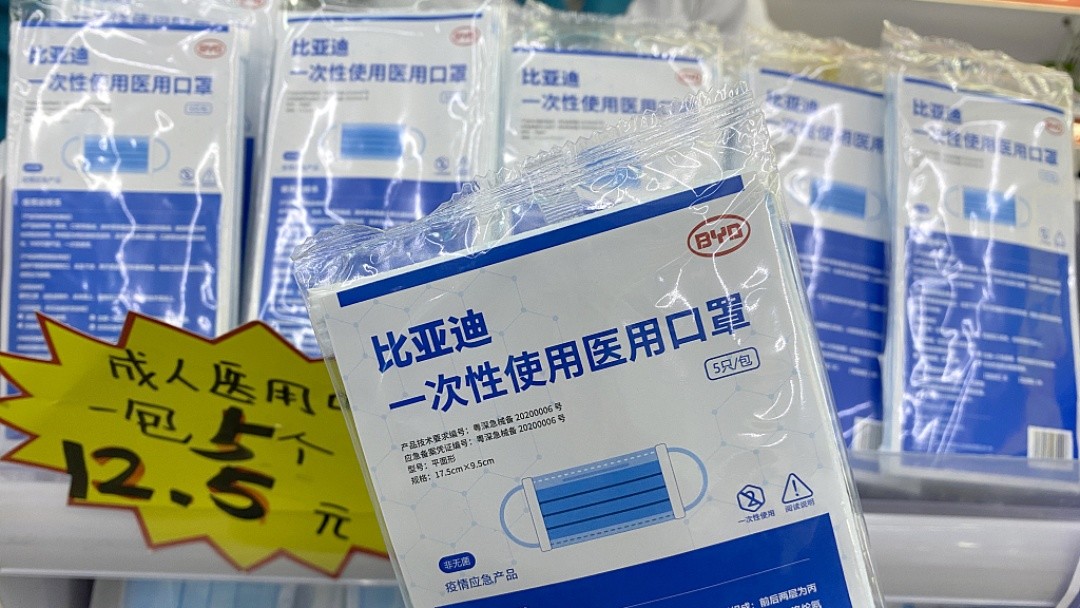 Masks produced by BYD were sold in a store in Fuzhou, southeast China's Fujian Province. /VCG

Masks produced by BYD were sold in a store in Fuzhou, southeast China's Fujian Province. /VCG

In addition to ramping up factory output, China also shared its experience in coping with the virus through AI technology to get data-driven insights on the pandemic and speed up diagnosis.

Chest CT (computerized tomography) is a key indicator for doctors to diagnose the COVID-19 infection. With at least 300 images generated in each CT per person, in the early outbreak, doctors in major hospitals' radiology department had to read tens of thousands of CT images everyday.

Alibaba Cloud, the tech giant's computing arm, offered free access to its AI-powered tools for healthcare professionals around the world.

One of the tools is the CT image analytics solution, which has been used in more than 160 hospitals in China. With deep-learning algorithms trained by data in China, the model can predict the probability of different pneumonia types, including the variety associated with COVID-19, and it can also performs computations of the proportion of lesions and the affected volume ratio to the entire lungs. With less than half a minute time cost, the solution is nearly 60 times faster than human detection. 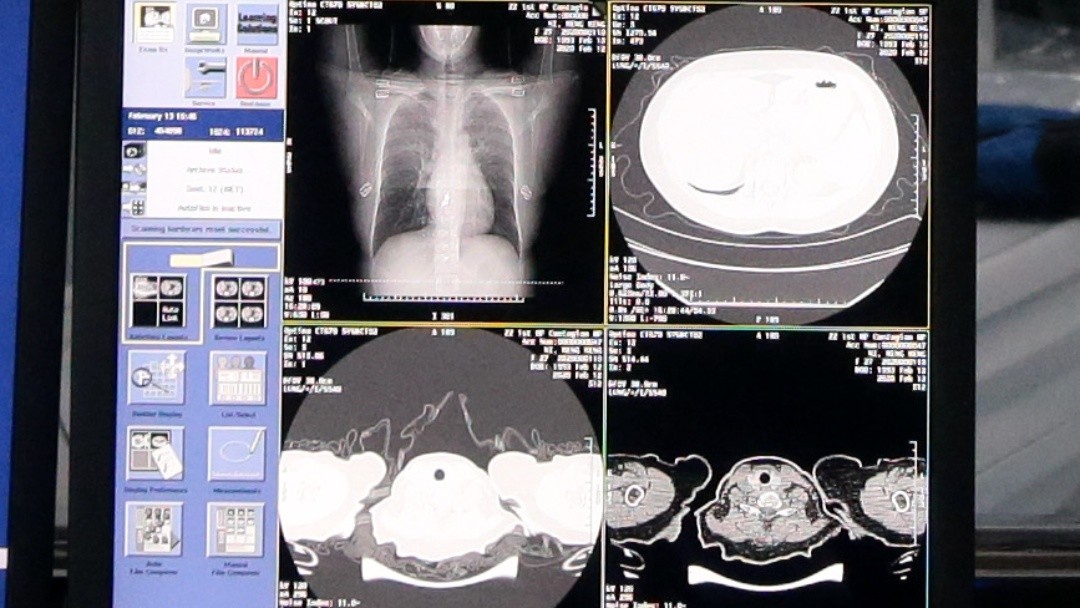 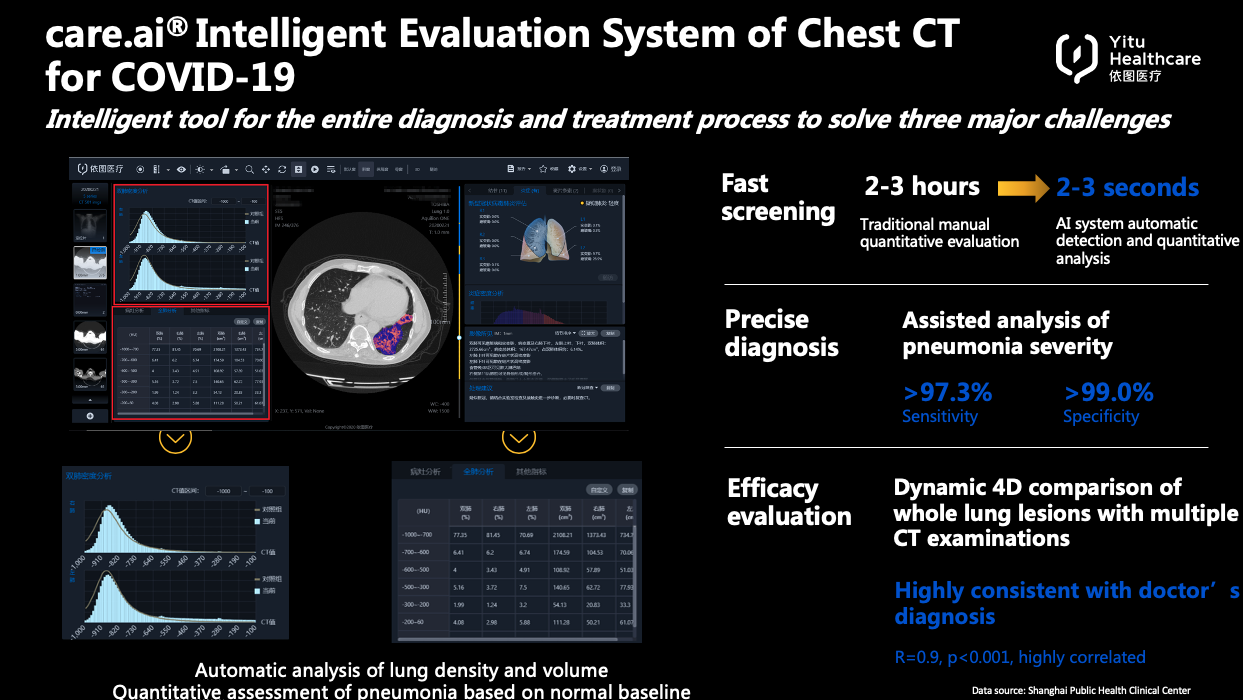 After launched in more than 100 hospitals in China, including several ones in Wuhan, the hardest-hit city, YITU's CT system has also been applied in Poland and Italy.

Materials written by Chinese doctors about Coronavirus treatment has been translated into over 20 languages for global users to download from the online platform. With a special focus on Africa, GMCC has held 10 online training sessions for Africa with the participation of more than 4,000 medical workers.

The purpose of establishing GMCC is "so other countries do not start from zero," Jack Ma, founder of Alibaba, said during an online seminar held in April. Over 1,600 healthcare workers from more than 20 African nations participated in the online communication with experts in China about how to fight the COVID-19 pandemic.

"The virus does not need a passport," he said."No single country can handle this crisis independently."