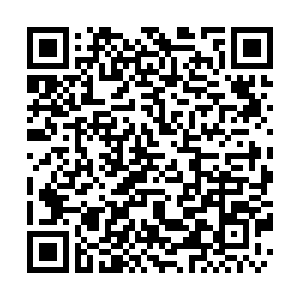 Editor's note: While the raging COVID-19 has claimed huge death tolls and dragged many economies into recession, China, one of the earlier nations to reemerge from the pandemic, has been swiftly pulling its economy back on track. What clues can China's experience offer to help the world go through the troubled time? What can China do to speed up the global recovery? This is the second part of a series of four reports in which CGTN looks at China's efforts in technology cooperation, business environment, financial reform and trade ties.

The COVID-19 pandemic has affected all industries, and foreign companies in China are no different than others.

After being under the dark clouds of the coronavirus for half a year, what does the Chinese market mean to them?

A joint survey conducted by the American Chamber of Commerce in China (AmCham China) and PwC China in early March showed that an "overwhelming" number of large U.S. companies based in China are staying in the country for their supply chain and sourcing needs despite disruptions from the COVID-19 pandemic.

Over 70 percent of the senior executives from 25 large U.S. companies – defined as those with global revenue of over 500 million U.S. dollars – said they have no plans yet to relocate production and supply chain operations or sourcing outside of China, according to the survey.

Greg Gilligan, chairman of AmCham China, told CGTN in an earlier interview that less than one percent of those surveyed have indicated they would leave China.

"So with those numbers, you put them together. Overwhelmingly, people still value, and plan to continue with their sourcing and supply chain operations in China," said the chairman. "It's always about business, how you manage costs, and then how you continue to remain viable." 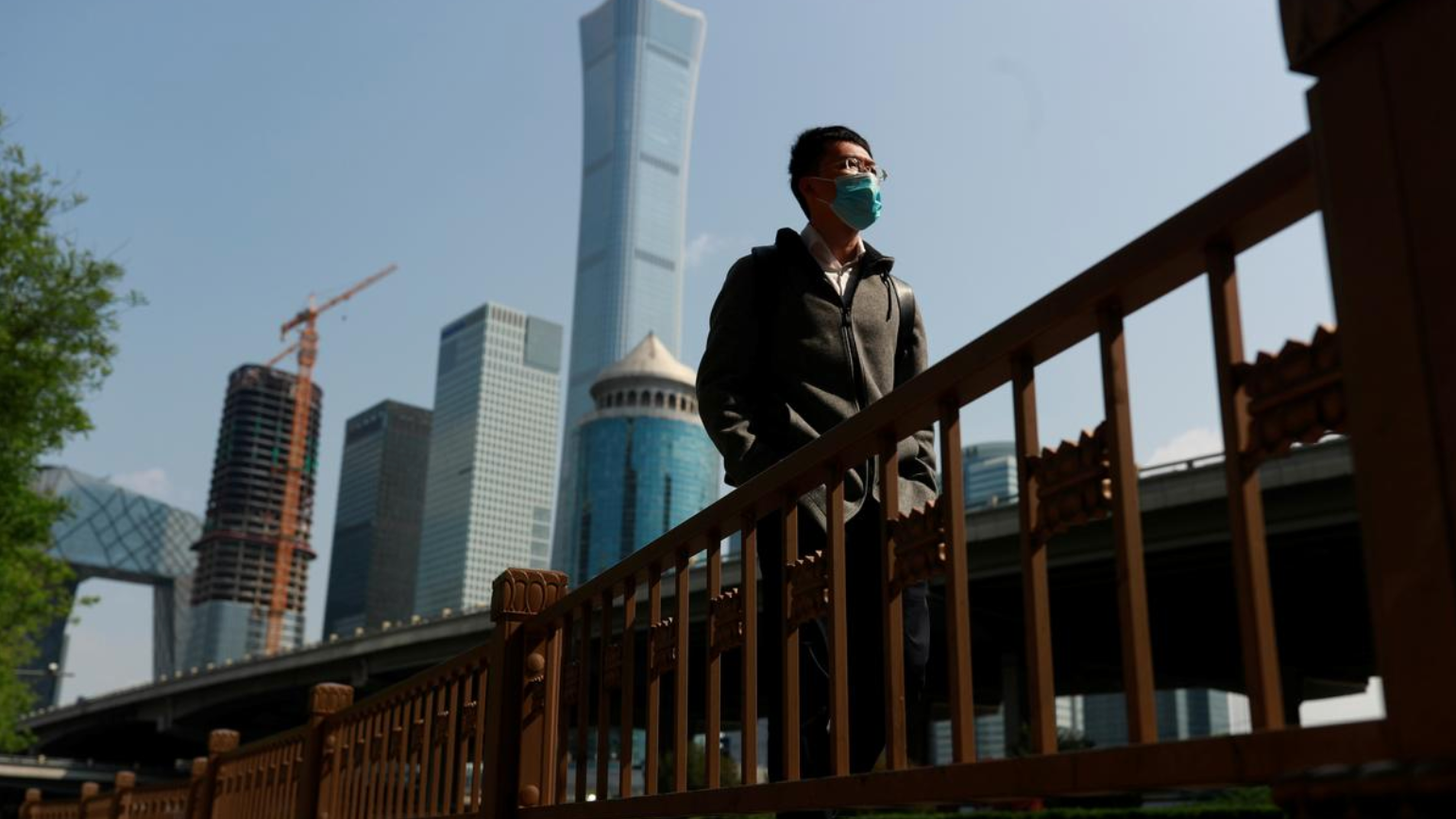 ABeijing's Central Business District during morning rush hour as the spread of the COVID-19 pandemic continues in China, April 17, 2020. /Reuters

ABeijing's Central Business District during morning rush hour as the spread of the COVID-19 pandemic continues in China, April 17, 2020. /Reuters

Nike has seen an unexpected quarterly net loss and a sales decline of 38 percent year on year in its recent earning report. The sports gear giant's sales in North America were down 46 percent, however, sales in Greater China region were down just three percent, with many of its stores in that region reopening sooner during the pandemic than in the U.S.

Forrester Research retail analyst Sucharita Kodali said Nike's China sales number is an indicator of what to expect in western markets and the United States as things normalize, according to Reuters.

"I think the primary reason is that the government is working with the people to contain the COVID-19 pandemic in a very structured way," Liu explained. "So consumers feel much more confident coming out and resuming their normal lives."

"There are no plans at all to exit or to reallocate resources outside of China," Liu said, "one of the key growth pillars and foundation for the diverse group."

Even though foreign companies are optimistic about the Chinese market, they still have things to ask for.

"So we need more market access. We need national treatment," said Gilligan. "We need a liberalization of policies around intellectual property protection. We need really the same opportunities that Chinese companies have in America. Reciprocity of investment opportunities would be helpful to continue our sort of confidence in the investment environment."

But, European firms in China are calling for wider market reforms too. About 40 percent of its members have difficulty in accessing financing from Chinese banks, though international banks filled this gap, according to the European Business in China Business Confidence Survey 2020, and COVID-19 has exacerbated European companies' financial difficulties.

"China now has the strength and experience to become a leading force in a global recovery, but this brings with it a significant responsibility," said Charlotte Roule, vice president of the European Chamber.

Despite the difficult global environment and uncertainties caused by the COVID-19 pandemic, European companies overall remain strongly committed to China," said Denis Depoux, Global Managing Director of Roland Berger. "European companies are increasingly in China for China, both to meet growing domestic demand and to tap into its innovative ecosystem."