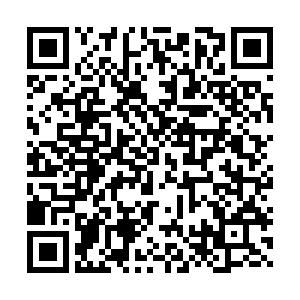 Chinese vaccine developer CanSino Biologics is in talks with Russia, Brazil, Chile and Saudi Arabia to launch a Phase III trial of its experimental COVID-19 vaccine, its co-founder said on Saturday.

"We are contacting Russia, Brazil, Chile and Saudi Arabia (for the Phase III trial), and it's still in discussion," Qiu Dongxu, executive director and co-founder of CanSino, told an anti-viral drug development conference in Suzhou, in east China's Jiangsu Province.

The company's COVID-19 candidate, Ad5-nCov, co-developed with a team led by Chen Wei, a biology professor from the Academy of Military Medical Sciences and a member of the Chinese Academy of Engineering, was the first in the country to move into human testing in March but is running behind other potential vaccines in terms of trial progress.

According to the company, China's success in driving down COVID-19 infections has made it harder to conduct large-scale vaccine trials, and so far only a few countries have agreed to work with it. 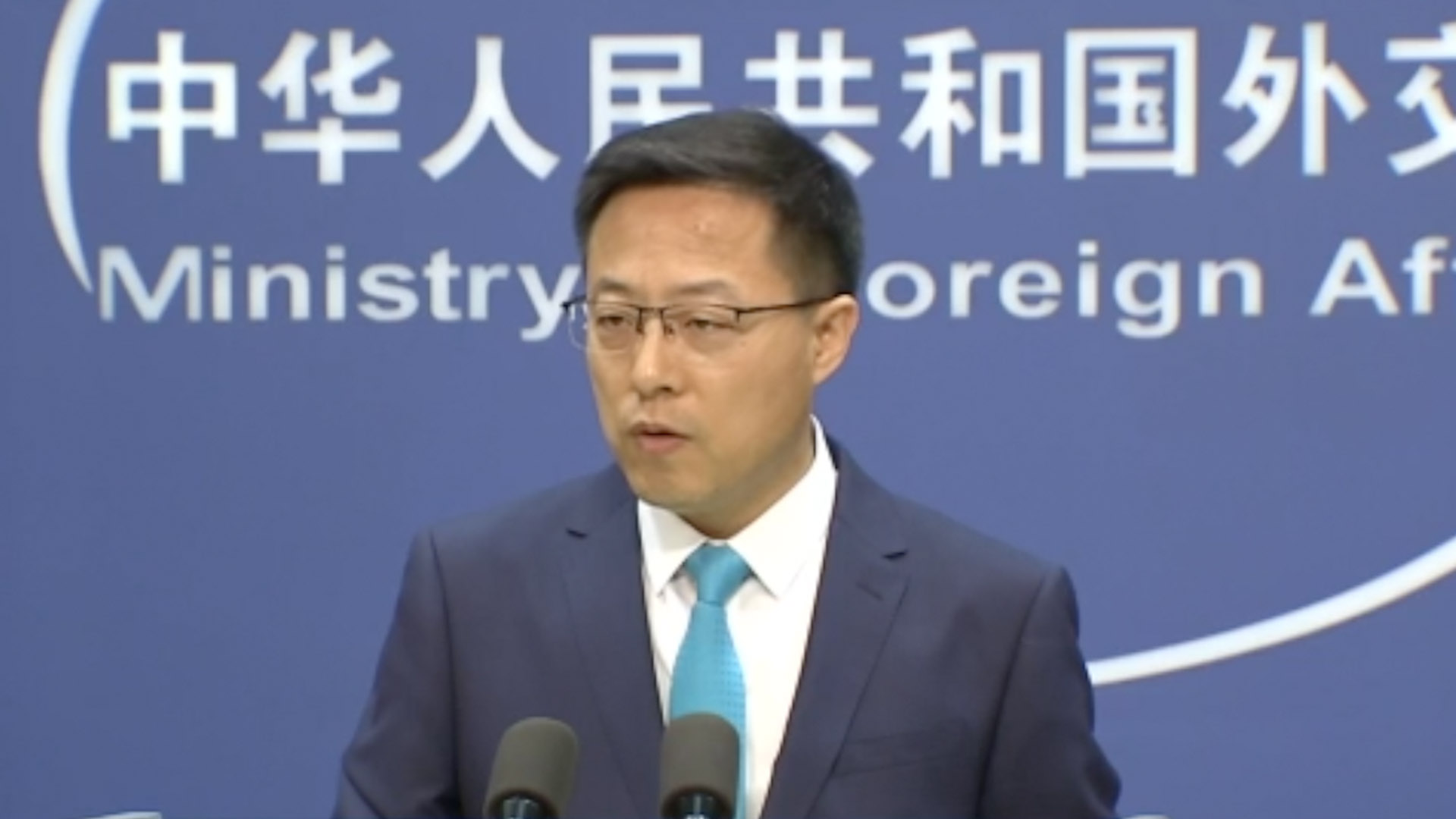 Qiu said its Phase III trial was likely to start "pretty soon," and the company plans to recruit 40,000 participants for the test.

The Phase II trial involving 508 people has yielded "much better" results than the Phase I about the safety and ability to trigger immune response, according to a study published on The Lancet, a respected medical journal in the UK.

The research injected the potential vaccine into 108 volunteers. They were divided into three groups, each taking a different dose of the vaccine.

During the next 28 days, no serious reactions were found, meaning the vaccine seemed to be tolerable by humans. Also, antibodies against SARS-CoV-2 started to surge two weeks after the injection and reached its peak on day 28.

The vaccine "warrants further investigation," the paper on The Lancet concluded. 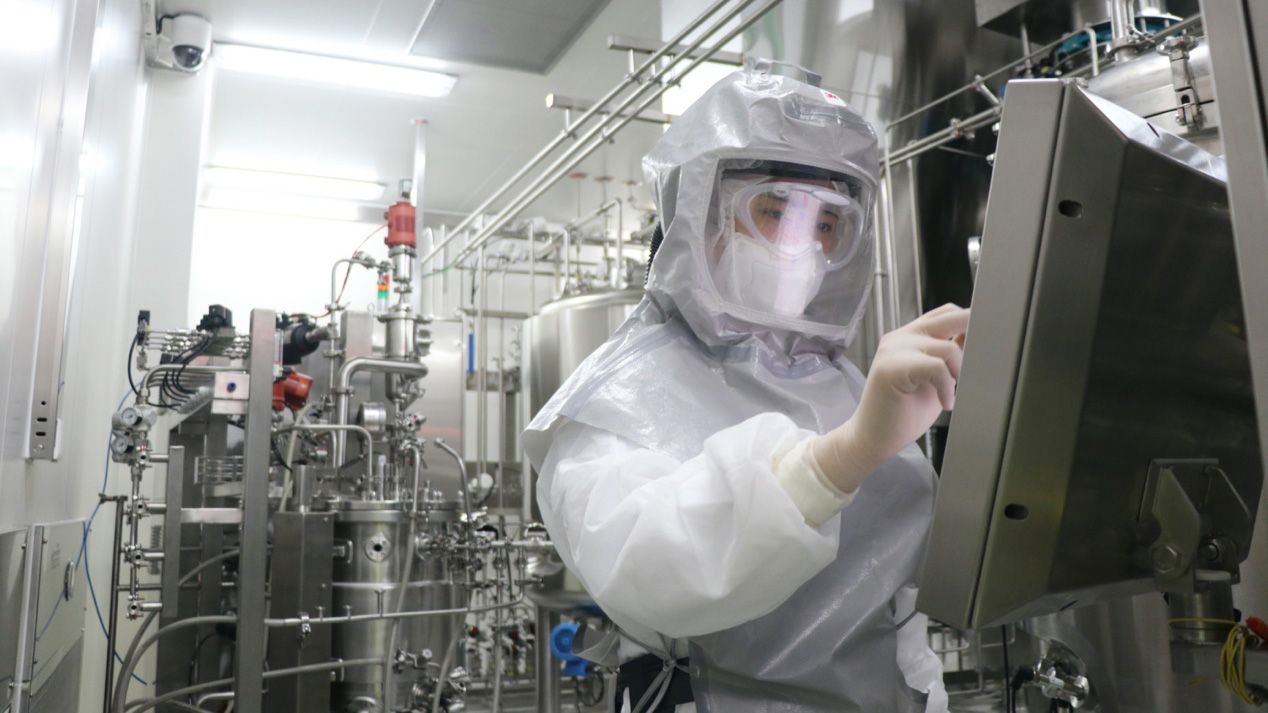 Qiu said CanSino's new factory under construction in China will allow it to produce 100-200 million doses of coronavirus vaccines per year by early 2021.

The Fourth Construction Co., Ltd. of China Electronics System Engineering made the statement in May, claiming a production facility with bio-safety level 3 (BSL-3) is ready to mass produce vaccines once one has been proven to be safe and effective.

China's military was reported to approve its military use last month. "The Ad5-nCoV is currently limited to military use only and its use cannot be expanded to a broader vaccination range without the approval of the Logistics Support Department," the company announced in a filing.

Zeng Guang, former chief epidemiologist at the Chinese Center for Disease Control and Prevention, told the conference that Chinese construction groups overseas in particular are keen to take experimental vaccines.

He also said discussion should start whether to launch emergency inoculation of experimental vaccines "right now."