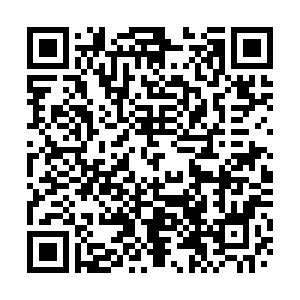 Almost 60 U.S. universities filed a brief supporting Harvard University and the Massachusetts Institute of Technology (MIT) in their effort to stop the Trump administration from enforcing new visa guidelines that would bar some international students from entering and staying in the country if their universities move all courses online due to the coronavirus pandemic, Bloomberg reported.

The brief, filed by Stanford and Duke universities, and the seven other Ivy League schools on Sunday night in the case, aims to convince the Supreme Court to protect international students, according to Bloomberg.

Harvard University and MIT jointly filed a lawsuit against the Trump administration on Wednesday over new rules that would bar international students from remaining in the United States if their universities move all courses online due to the coronavirus pandemic.

The lawsuit seeks a temporary restraining order and preliminary and permanent injunctive relief to bar the U.S. Department of Homeland Security and the U.S. Immigration and Customs Enforcement (ICE) from enforcing the new regulations.

On Monday, ICE announced that it will not permit international students on F-1 visas to take a full online course load in the fall while studying in the United States as infections continued to surge in the country. The final version of the rule will be published later this month.

To avoid being expelled from the country, students need to attend at least one in-person class if the schools have adopted a hybrid model, a mixture of online and in-person classes.

The ICE later clarified by saying international students holding F and M visas are not barred from continuing to attend all classes at these schools from abroad, though they are not permitted to enter or remain in the U.S. to attend such schools.

A hearing is scheduled for July 15.