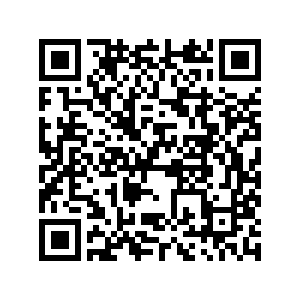 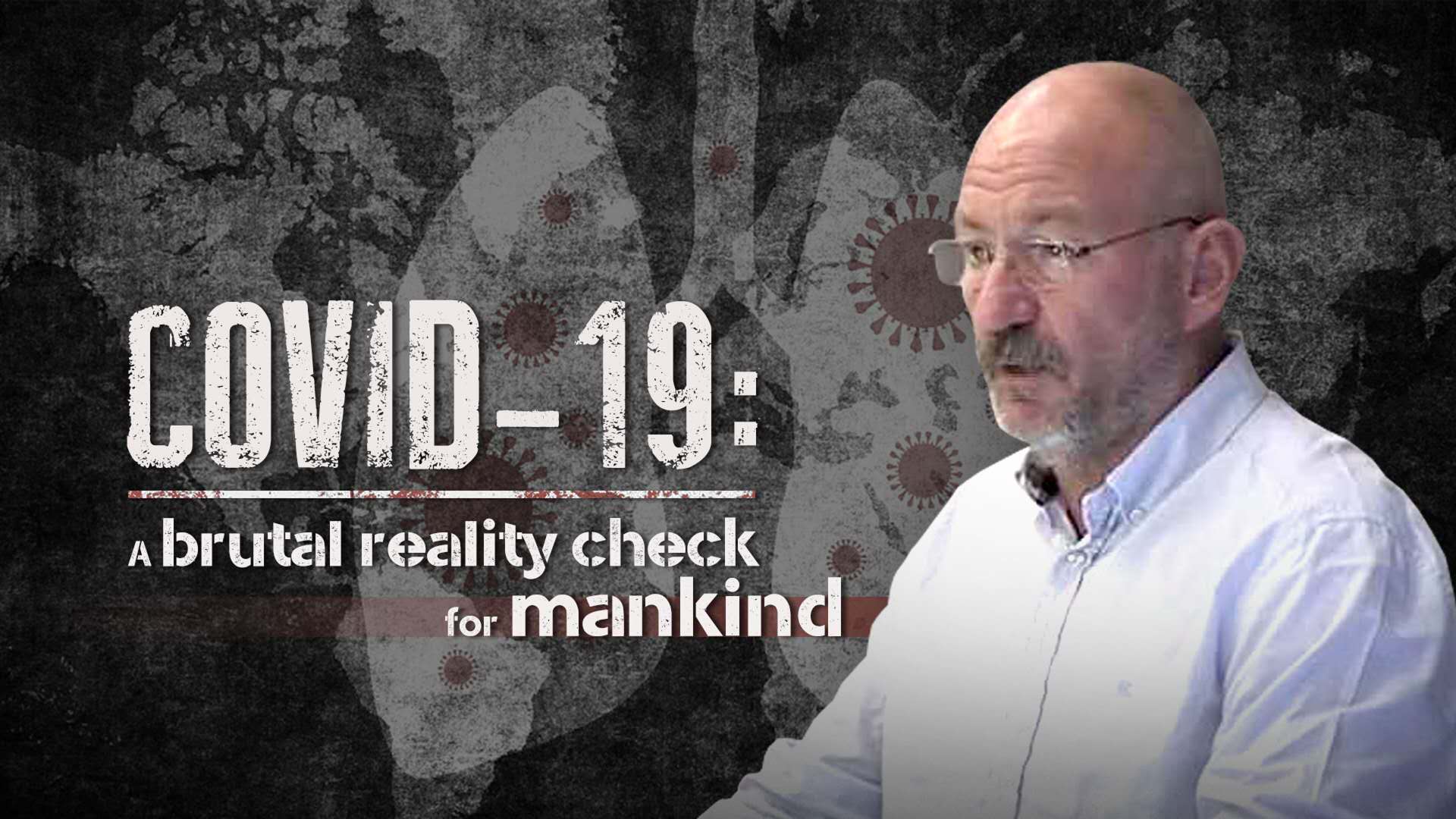 The COVID-19 global pandemic is a "brutal reality check" for mankind, and it is not politics but scientific efforts and international collaboration that can make us prepared for similar outbreaks in the future, according to a British epidemiologist studying the ecology of novel coronavirus and its origin, which, he maintains is still unknown.

Based on the available scientific data, Jefferson has insisted that the SARS-CoV-2 that causes COVID-19 could have "come from anywhere" and that many such viruses continue to lie dormant throughout the globe, emerging only when environmental conditions are favorable.

Related story: Tracing the origin and ecology of coronavirus

"There are possibly an unknown number of agents, as well as, hundreds of known agents. And each one of these without scaring our population has the possibility of causing us harm. Indeed, like the seasonal influenza-like illness waves sweep through the planet, we need to be far more prepared, far more aware, get better intelligence on the threats that we face," he said, highlighting the need for better global cooperation.

Jefferson has previously dismissed the notion that the virus originated in China citing recent findings in several countries, and particularly in the Spanish city of Barcelona, where traces of COVID-19 were found in wastewater samples from March 2019 – nine months before the virus emerged in China. "Being identified as a new disease in Wuhan, and originating from Wuhan are two different things, and there may not necessarily be a causality. The virus may have come from anywhere," he said.

The British scientist's assertion has inadvertently also exposed the political motive that had driven some nations, especially the U.S., to blame China as the origin of the virus. While the British scientist was reluctant to comment on a global pandemic's politicization, he stressed the importance of networking and global collaboration in scientific efforts to deal with the crisis.

"I'm a scientist and not a politician so I don't really read political material, nor news pieces, which are politicized. I'm more interested in understanding what's going on, understanding what has gone on and trying to see if there is a pattern that can help us in the future," Jefferson elucidated.

"The kind of science I'm engaged in, is a collaborative effort. There is no way that a single person can work in the scientific community as it is now. It's a network effort. I've been working on a network for the last 30 years. Network means talking. Network means communicating and being open. Where there's secrecy, where there's defensiveness, where there's accusations, science withers," warned the epidemiologist.

'We live in an uncertain world'

While COVID-19 has affected the lives of ordinary people worldwide at an unprecedented scale, the British scientist acknowledged that the planet has had some indirect benefits from this global disruption.

"There are two aspects to this whole story. One is what SARS-CoV-2 does or does not do; and the other is how we respond to it. We have actually had some benefits from this. For instance, a restriction on air travel has meant a lot less pollution. A restriction on industrial activity has meant that air quality has got a lot better. The flip-side is that people have lost jobs, or people are in the process of losing jobs. We are poorer. So we have to adapt. And it's a two-way thing," he pointed out.

"As the viruses adapt to us, microorganisms adapt to us, we have to adapt to a realization that there is a possibility [in the future]- six months, hundred years - we don't know that. There is the other thing that strikes is the certainty of certain pronouncements from scientists, that this will happen, that will happen. We don't know that. We live in an uncertain world," he noted.

Is COVID-19 earth's retaliation against the human 'virus'?

A contrarian, but popular, idea on many forums is that COVID-19 could be earth's reprisal against the way humans have exploited the natural resources and environment – some have even equated humans as the "virus" plaguing the planet, and "COVID-19" as the vaccine.

Jefferson found the analogy "extreme" but was quick to add that environmental issues need to be taken seriously. "I think it's a bit extreme because we've got to remember the suffering and the death that this [COVID-19] has caused and the hardship that still is to come."

"It is a bit extreme, but what it does show is that there is a balance. We have altered our environment up to a point where we're even thinking there are some theories that the viral droplets were actually accelerated by pollution and high concentration of particulate matters. And, if this theory is correct, we can't go on like this. We've got to take the whole issue seriously now," he added.