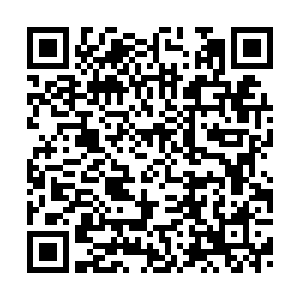 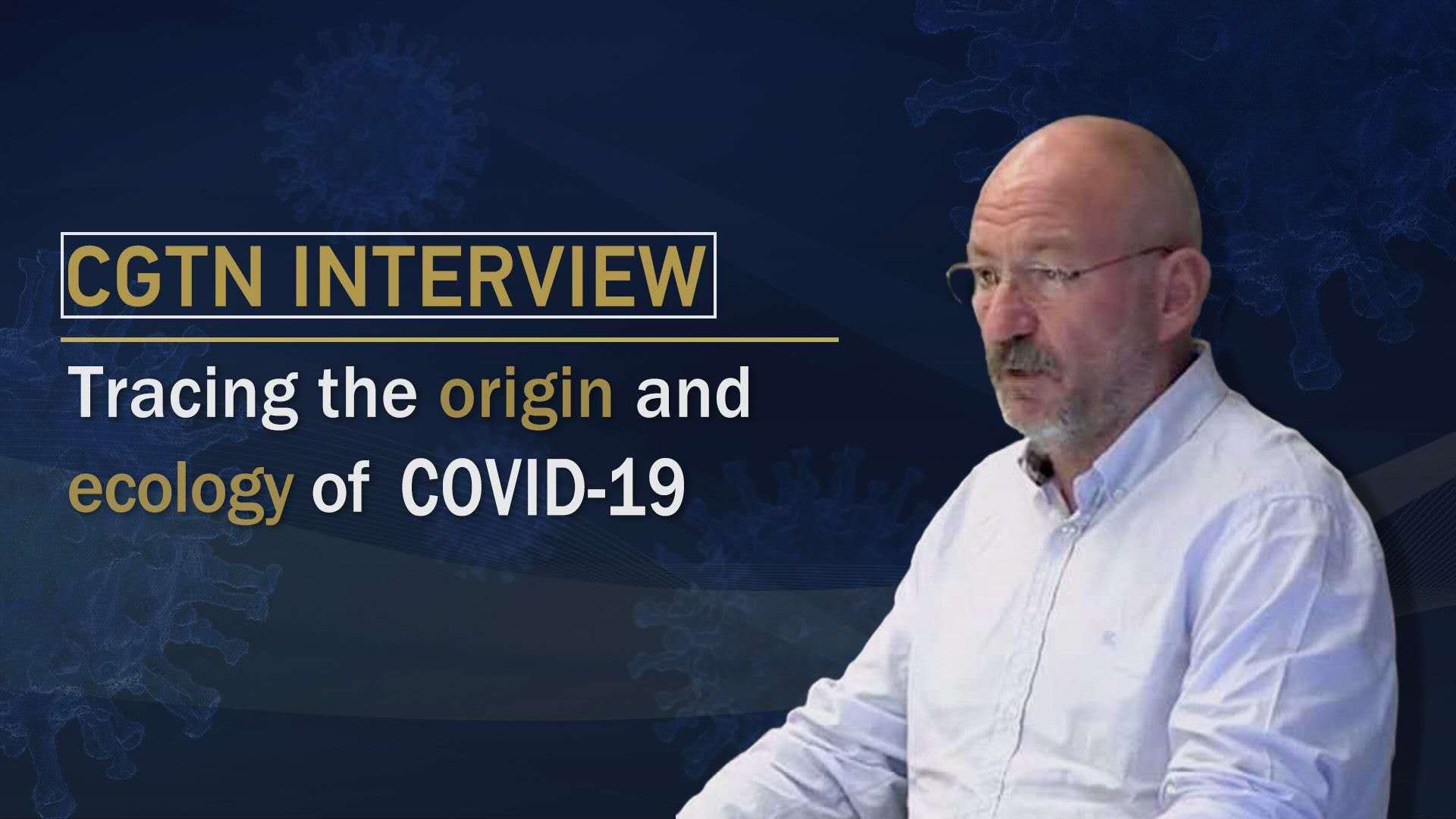 Never has the world witnessed such a fierce political debate on the origin of a virus as we have seen during the ongoing COVID-19 pandemic. U.S. President Donald Trump loves to call it the "Chinese virus", even though there are enough scientific evidence to prove that the novel coronavirus that causes COVID-19 was present in other parts of the world much earlier than China first reported the outbreak last December.

But what do scientists say? Dr Tom Jefferson of the Centre for Evidence-Based Medicine (CEBM) at Oxford University, has now categorically dismissed the notion that the virus originated in China citing recent findings in several countries, and particularly in Spain, where traces of COVID-19 were found in sewage samples from March 2019 – nine months before the virus emerged in China.

The British epidemiologist also says that many viruses lie dormant throughout the globe and emerge when environmental conditions are favorable. To find out more about the origin of viruses and the threat that humankind faces from these dormant viruses, CGTN Digital's International Editor Abhishek G Bhaya spoke with Dr Jefferson.

Bhaya: Your study has started a fresh debate on the origin of COVID-19. What convinces you that the origin isn't China?

Jefferson: There are a number of studies at the moment, at least three to four, that are looking for the presence of fragments of SARS-CoV-2, the agent of COVID-19. These studies are from Europe and Brazil. Perhaps the most interesting one is the Barcelona (Spain) study, the results of which needs to be confirmed.

The researchers basically looked for nucleic material, that is the RNA (ribonucleic acid, genetic material) of the virus, in sewage going backwards. They started testing frozen samples from January 2018 onwards. They were negative until the sample from March 12, 2019 showed positive traces of the virus. That's 11 months before the first case of COVID-19 in Barcelona was reported.

These were not live viruses and there isn't any risk of contamination from treated water. Sewage surveillance is an accepted method of carrying out viral and microbial surveillance and part of the wider public health surveillance. Now, if these results are confirmed, they would suggest that the virus has been around for at least 11 months longer than it was previously thought.

How important is geographic origin in the study of viruses, their eventual global impact, and in devising a containment strategy for the virus?

Geographical origin of the virus, if one can define it, is important to understand how these inanimate objects transform, how they change, how they mutate and how they transmit. That's got some very important public health implications, which are obviously global implications. This will allow us to tackle it, prevent or decrease its transmission, and will also allow us to understand whether we as humans have created the conditions for these viruses to evolve, of which there are very many different types known, and God knows, how many unknown types there are.

Given the data and the studies that we have right now, is it even possible to locate the origin of COVID-19 correctly?

It is very, very complex. There are three possible theories as to how this thing has mutated. But speaking to colleagues, I understand that they think that mutation happens slowly, over decades. I'm not sure that we completely understand the ecology of these viruses. Because we've been distracted by other things. 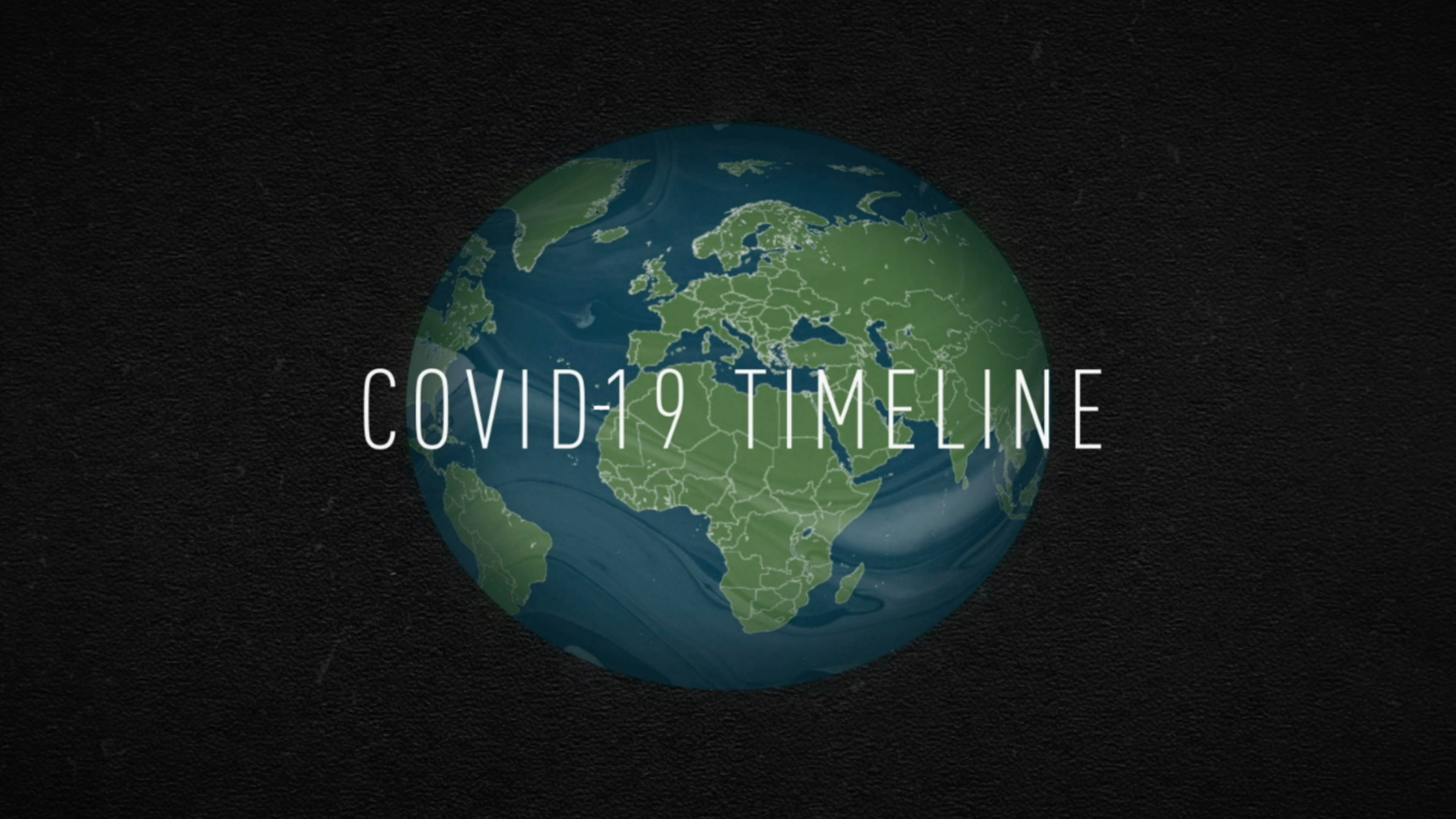 Watch COVID-19 Timeline: How and when did the virus spillover to humans?

Will it be correct to infer that SARS-CoV-2 virus must have existed in various different places at the same time, and the current outbreak is a result of certain "favorable environmental conditions" as per your study? What are these favorable conditions for the outbreak?

I think this is the million-dollar question that we should be asking ourselves and which we would be trying to answer. How did the ecology of this virus evolve and other respiratory viruses? How do we interact with these viruses and what triggers them? If SARS-CoV-2 and perhaps the other unknown viruses have been around for a while, what is it that triggered this aggressive first phase in China and Italy for instance?

The contagion was very aggressive in northern Italy, in a very short period of time. If you look at the epidemic in northern Italy where it started around February 21 and peaked by the middle of March. For about a month, there was intense viral activity and transmission in a portion of Italy, not everywhere.

So, what were the conditions? Was it pollution? Was it humidity, temperature, wind speed, ultraviolet light, population density, population movement? These are all hypotheses that need to be investigated seriously.

Do we have any concrete evidence of the impact of weather conditions, climate and other environmental factors on the transmission of COVID-19 and other viruses? And can that knowledge help predict the behavior of the virus?

Viruses do not behave. Viruses are inanimate objects; we behave. They don't have a behavior, they feed off us and presumably they randomly interact with us. We found 21 studies, which looked at the meteorological conditions, things like humidity, air temperature, pollution levels, population density.

These studies seem to suggest that optimum transmission happens when the temperature is quite low, humidity is low, and there's little ultraviolet light.

High population density is another factor, but  it is also linked to pollution levels. These are hypotheses which need to be looked at. They are not explanatory for some of the other types of transmissions that have been going on at present like in warmer climates – like say in Florida, which is a warm, subtropical state – but they do fit with transmission in meatpacking plants.

What are the chances of outbreaks of completely unknown viruses in the future due to factors such as global warming, climate change and other environmental concerns?

I don't know what the chances are, but this is something we should be looking at, seriously. There is a whole branch of epidemiology called viral evolution epidemiology, that is looking at this. There are colleagues trying to evolve the so-called genetic fingerprints of viruses, and understand how the ecology of these inanimate things evolve, how they interact with us, and whether humankind is responsible for providing spaces for these viruses to grow, evolve and transmit. We should look at seriously at our environmental policies - take pollution seriously, take population density, and lifestyle seriously.

Also, as a public health physician, I would recommend that we reinforce our surveillance. We need better intelligence; we need better surveillance. So that we know when things are going to start getting out of hand. An underlying problem is the fact that I can carry out surveillance for threats that I know, that I recognize, that I identify. However, it's very difficult to carry out surveillance for threats I know nothing about because they have never been seen before – like COVID-19 had not been seen before December.

Do you think there could ever be a situation where we can eliminate viruses completely, or coexisting with deadly viruses is our destiny and we need to accept that?

I think the second option is far more likely. Viruses have probably been around for a lot longer than we've been around. And I don't think that we can live in a bug-free world. That's utopia. Simply not realistic. It's certainly not realistic in your lifetime, in my lifetime, but I don't think is realistic in general. It is a symbiotic relationship. Every now and again, things go wrong and we have to understand why things go wrong.