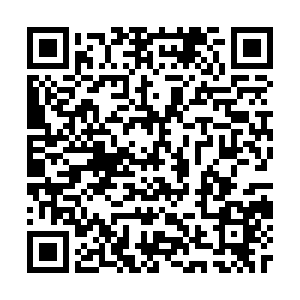 Editor's note: This is the 92nd article in the COVID-19 Global Roundup series. Here is the previous one.

The road to recovery for Asia-Pacific countries and regions will stretch to at least 2022, according to most of the reports at the middle point of this unusual year.

China, the first country hit by the COVID-19 pandemic, would lead the rebound, and a series developed economies in Asia could also come to a gradual recovery, with newly emerging markets seeing growth by the end of this trend. Sector-wise, essential retail, real estate and telecoms are the first to rebound, and oil and gas and autos will be the last with capital goods and other corporate sectors in between. 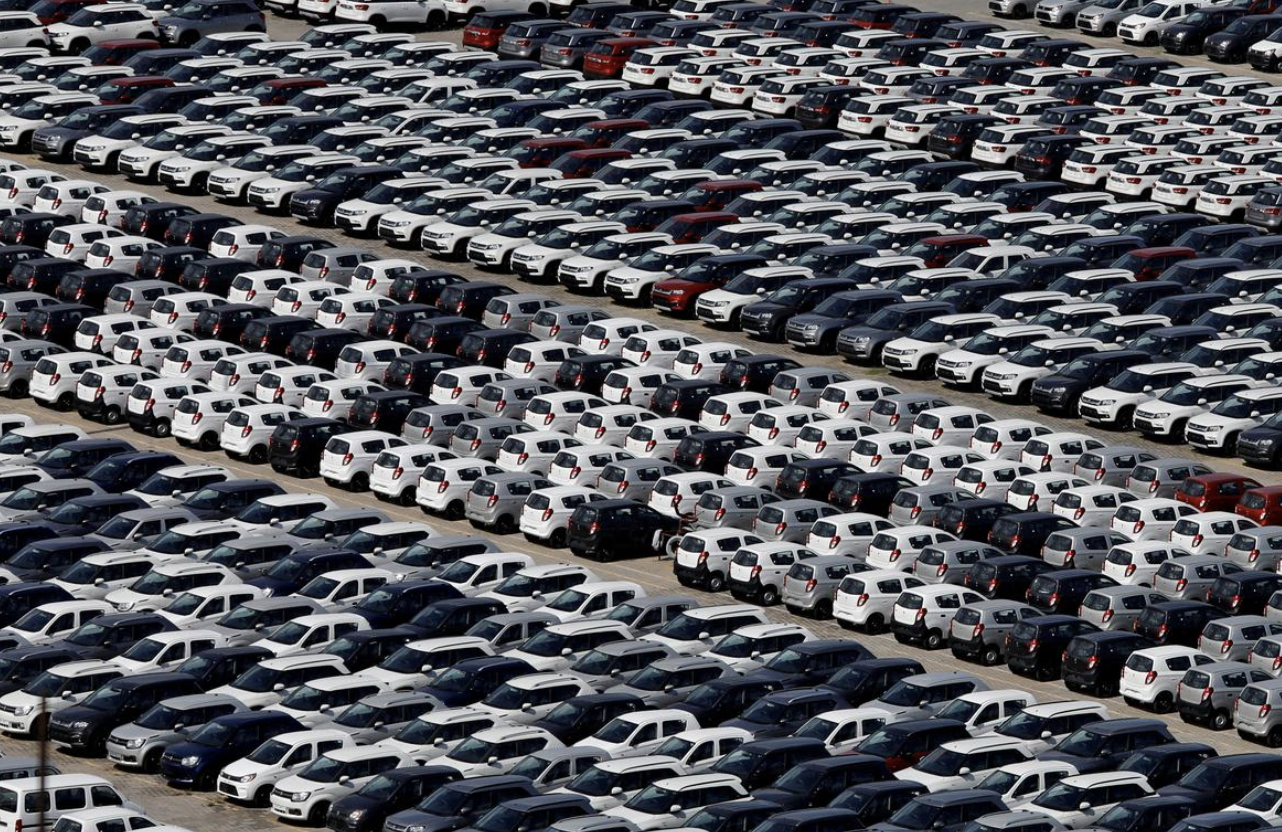 India's auto sales volume will take another 3-4 years to reach the 2018 levels as the coronavirus-induced lockdown batters the economy. /Reuters

India's auto sales volume will take another 3-4 years to reach the 2018 levels as the coronavirus-induced lockdown batters the economy. /Reuters

China's recovery came as restrictions to contain the coronavirus outbreak eased and the Chinese government rolled out a series of stimulus measures to prop up its economy. As one of the earlier nations to reemerge from the pandemic, China has been swiftly pulling its economy back on track, with imports rebounding sharply by 2.7 percent year on year to 167.2 billion U.S. dollars in June and exports rising by 0.5 percent to 213.6 billion U.S. dollars.

Meanwhile, Japan's economy is likely to improve gradually from the second half of this year with economic activity resuming, but the pace is expected to be only moderate while the impact of the novel coronavirus remains worldwide, according to Bank of Japan.

Earlier this week, The Bank of Japan was hopeful of a future recovery but said the outlook was shrouded by possible future waves of the virus, which made calculations difficult.

In Southeastern Asia, Singapore's economic contraction was discernible even before COVID-19. The major downturn came when the state government imposed strict lockdowns. Singapore's gross domestic product (GDP) dived by a record 41.2 percent in the three months ending in March. However, the recovery will be "weighed down by renewed outbreaks of infection here or abroad," according to Singapore's monetary authority, demanding that economic activities remain below pre-crisis levels "for quite a while."

South Korea, on the other hand, is trying hard to realize a possible bounce back as the bottom point of its economy appeared in May. The country's government recently unveiled a stimulus plan called the "Korean New Deal" anchored in part by "green" investment in electric vehicles and hydrogen cars, which is seen as positive for investors. The market expectation is positive so far on this plan. 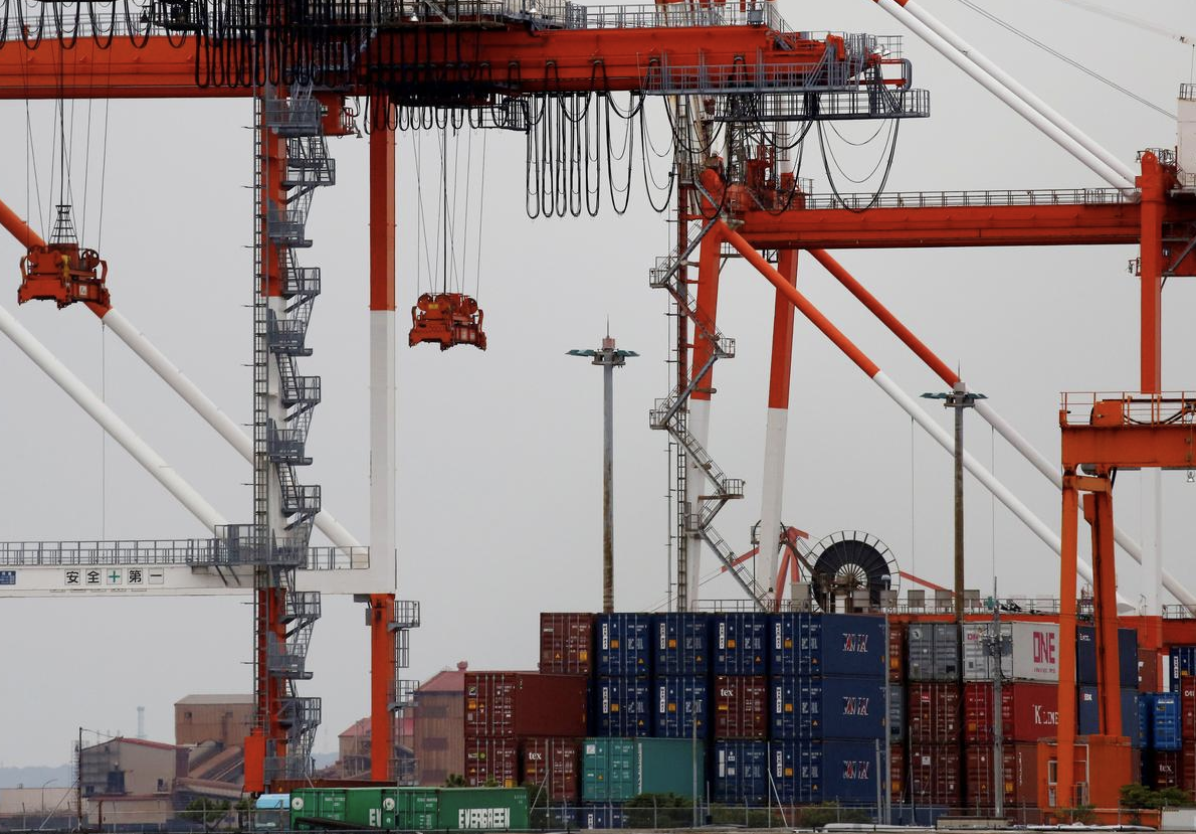 Containers at an industrial port in the Keihin Industrial Zone in Kawasaki, Japan. /Reuters

Containers at an industrial port in the Keihin Industrial Zone in Kawasaki, Japan. /Reuters

Singapore's economic situation remains "dire," as its officials saying "we are not at the beginning of the end, but rather at the end of the beginning" suggests. Economists had predicted that the Southeast Asian economy would shrink by 37.4 percent in the quarter when countries were under lockdown to curb the spread of the virus. As an international hub of finance, tourism and service industries, Singapore still suffers from unemployment pain, a contraction in travel-related business and a sharp drop in global demand for finance and other relevant services, as the coronavirus crisis exacts a heavy toll on business and demand.

Similarly, India's economy is in a dark downturn. According to the IMF's analysis, India would be one of the larger economies worst hit by the pandemic. India's GDP in the current financial year, which began in March 2020, will contract by 4.5 percent. The IMF had predicted a 2 percent growth for the year just a few weeks ago. India's ability to fight against the novel coronavirus in the future can be the key factor impacting how its economy performs.

As Tokyo saw a drastic two-digit increase in COVDI-19 cases in the past week, Japanese officials say they "will take additional easing measures with no hesitation if necessary." Japan's economic outlook is extremely unclear, described as having "high uncertainties" in the near future.

"People have thought the economy will quickly recover in July-September after dismal April-June. But that is now becoming uncertain," Norihiro Fujito, chief investment strategist at Mitsubishi UFJ Morgan Stanley Securities, said in June.

According to S&P Global Ratings, the largest downward revision of its growth estimates in Asia is for Japan, where a 5 percent contraction is expected in 2020 as consumers save more. India's economy will also shrink 5 percent this year as lockdowns compound "underlying vulnerabilities," followed by a rebound next year. 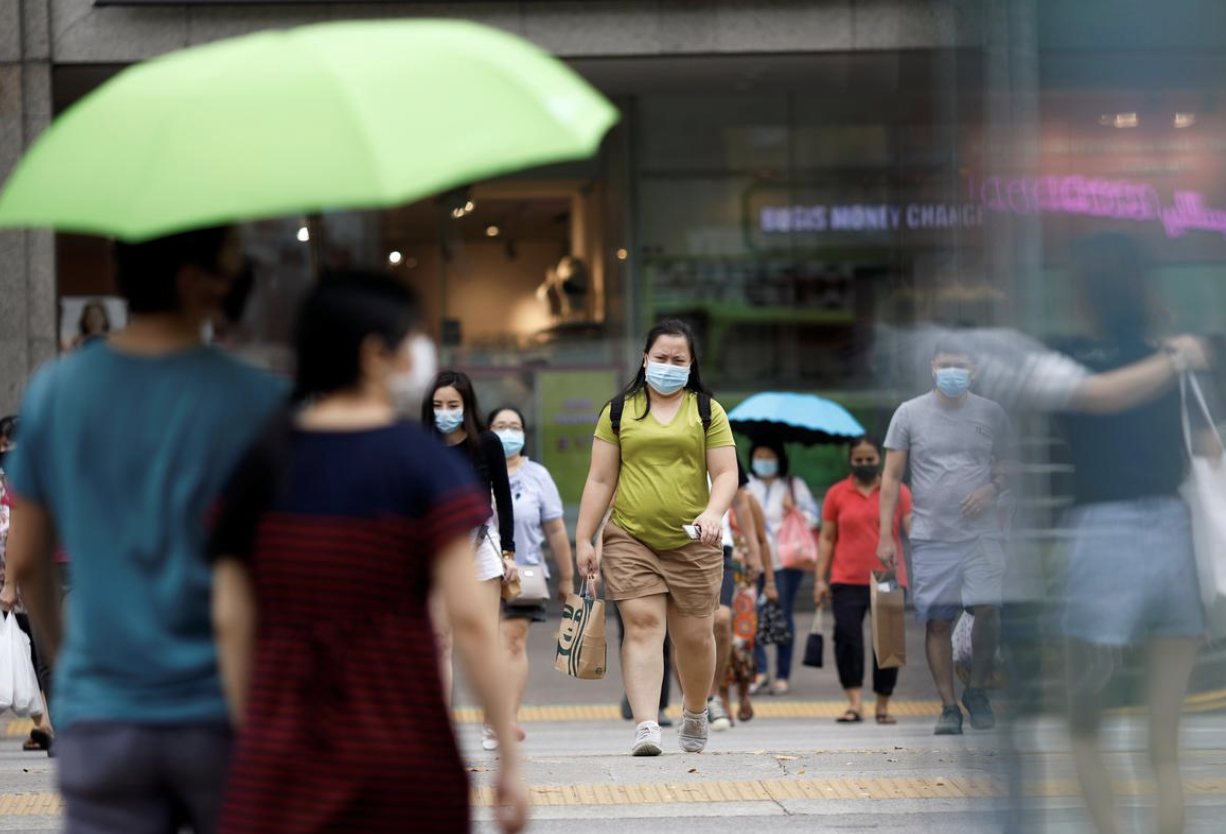 Globally, a second wave of coronavirus infections has triggered a return of restrictions on business activities, threatening economic growth. Governments around the world have taken a cautious approach to the return normalcy, alleviating the economic and financial turmoil bit by bit.

Many parts of Asia have begun to find cause to pause the reopening of their economies, some after winning praise for their initial responses to the outbreak. However, the rebound in Asia led by China is essential to many global economic activities, especially those related to the trade, finance, gas and oil, automotive and manufacturing sectors, according to a report on the global trade impact of the coronavirus pandemic released by UN.

What's more, is that the stable performance of Asian countries in certain sectors would bring a more positive reflection on the whole situation, such as the financial services sector in Singapore has "done reasonably well," with growth of about 5 percent in the first half of 2020, even during the hardest hit of COVID-19. Employment in such related sectors, to our relief, has also "remained firm."

Overall, the S&P Global Ratings project that the Asia-Pacific's economy will contract by 1.3 percent in 2020 but show a 6.9 percent growth in the following year. The road back to economic growth can be long, harsh and unpredictable.