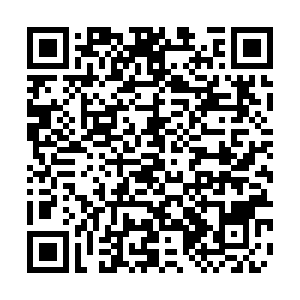 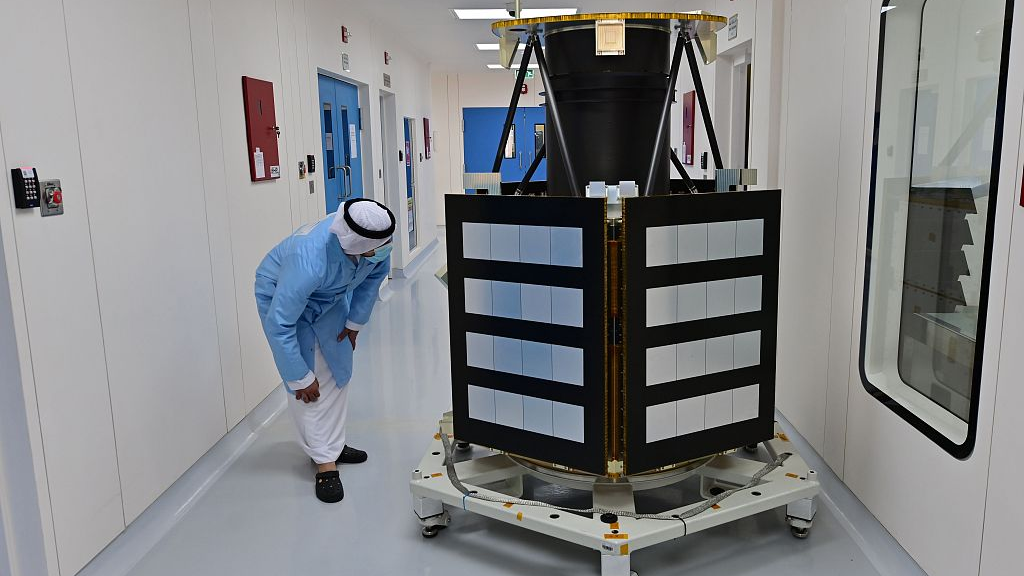 An engineer observes a KhalifaSat model at the Mohammed Bin Rashid Space Centre (MBRSC), in the Gulf city of Dubai, July 5, 2020. /CFP

An engineer observes a KhalifaSat model at the Mohammed Bin Rashid Space Centre (MBRSC), in the Gulf city of Dubai, July 5, 2020. /CFP

The United Arab Emirates (UAE) said it plans to launch its "Hope" Mars probe on Friday local time from Japan's Tanegashima Space Center after a two-day delay due to poor weather.

The probe was initially scheduled to be launched on Wednesday from the launch site of Tanegashima Island in Japan.

According to officials, despite the delay the mission remains well within the launch window which runs until August 13.

The UAE will only launch an orbiter. The Hope Probe – the first interplanetary mission by an Arab country – is scheduled to blast off on July 15.

The 1,350-kilogram probe, about the size of an SUV, is to take off from a Japanese space center, marking the next step in the UAE's ambitious space program.

The probe will remain in orbit for a whole Martian year totaling 687 days, and will mainly track the changing Martian atmosphere.

The oil-rich Gulf nation is thinking even longer term. It plans to establish a "science city" on Earth that will reproduce Mars' atmospheric conditions, with the goal of establishing a human colony on the Red Planet around 2117.

"It is when we first get the signal, when we know that every part of the spacecraft is functioning, when the solar panels are deployed, when we hit our trajectory and are headed towards Mars," Sarah Al-Amiri, Minister of State for Advanced Sciences, told AFP earlier this month.