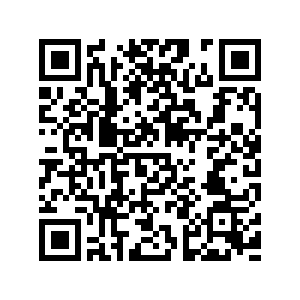 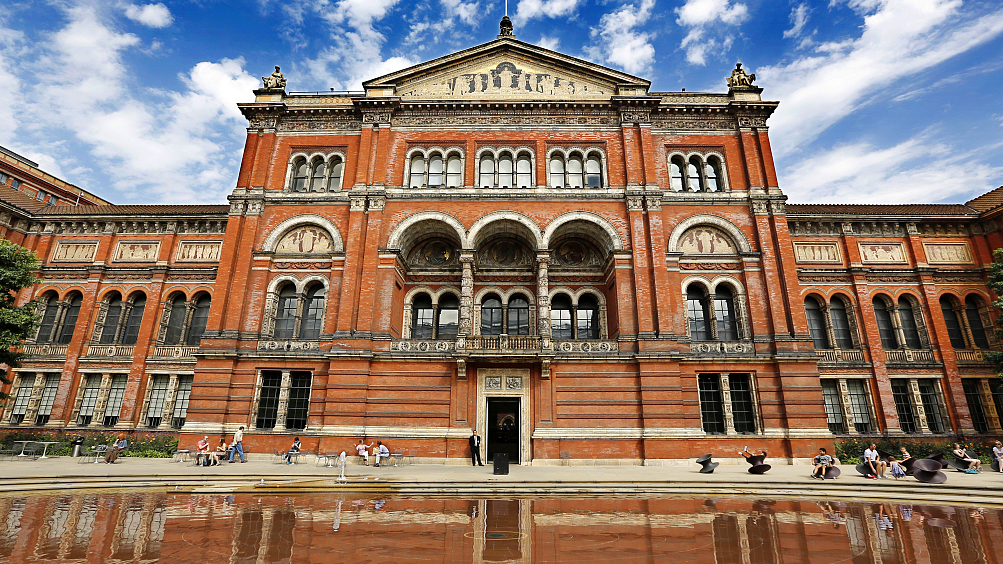 The Victoria and Albert Museum (V&A Museum) will reopen its doors to visitors on August 6 with social distancing measures and a slew of new exhibitions.

The phased reopening will see visitors initially enjoying all of the ground floor collections, including the Cast Courts, Medieval & Renaissance and Fashion galleries, as well as Europe 1600-1815 on the lower ground floor, the museum announced on its website.

London's cultural centers are slowly emerging from the shadow of months-long closure caused by the coronavirus pandemic.

The Nature History Museum and Science Museum, located on London's Exhibition Road together with the V&A museum, will also resume operations on August 5 and 19 respectively. 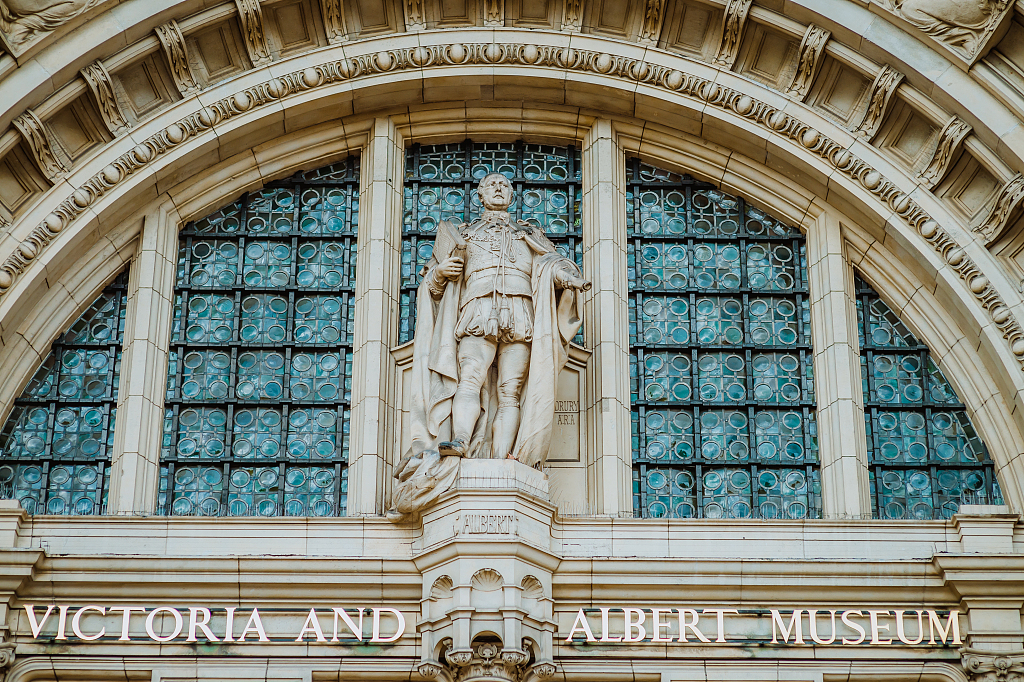 The V&A museum in London. /VCG

The V&A museum in London. /VCG

The three venues are staggering their reopening dates to avoid overcrowding at nearby subway stations when visitors start streaming in. Previously, Tate announced it is opening its four British galleries on July 27.

The museum's highly-praised "Kimono: Kyoto to Catwalk" exhibition, which was closed two weeks after it opened in late February, will now run from August 27 to October 25. The exhibit shows the evolution of the kimono, an instantly recognizable symbol of Japan, from the 1660s to the present day as the garb went from a ceremonial costume reserved to important occasions to a bold fashion statement seen on the streets of Tokyo. It is the first large-scale kimono showcase in Europe, presenting the garment as a dynamic and constantly evolving fashion item with more than 300 exhibits, including oil paintings, prints, films and accessories.

The newly upgraded "Raphael exhibition hall," which celebrates the 500th anniversary of the Italian artist's death, will be unveiled on November 14, and another exhibition hall "Design (1900-Now)" will open in February next year, after it was scheduled for June 2020.