Anti-mask woman wants half of $100,000 raised for Starbucks barista she shamed
CGTN 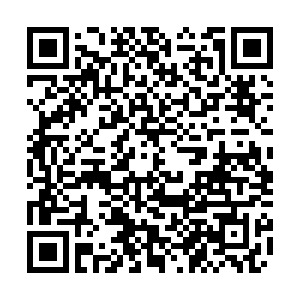 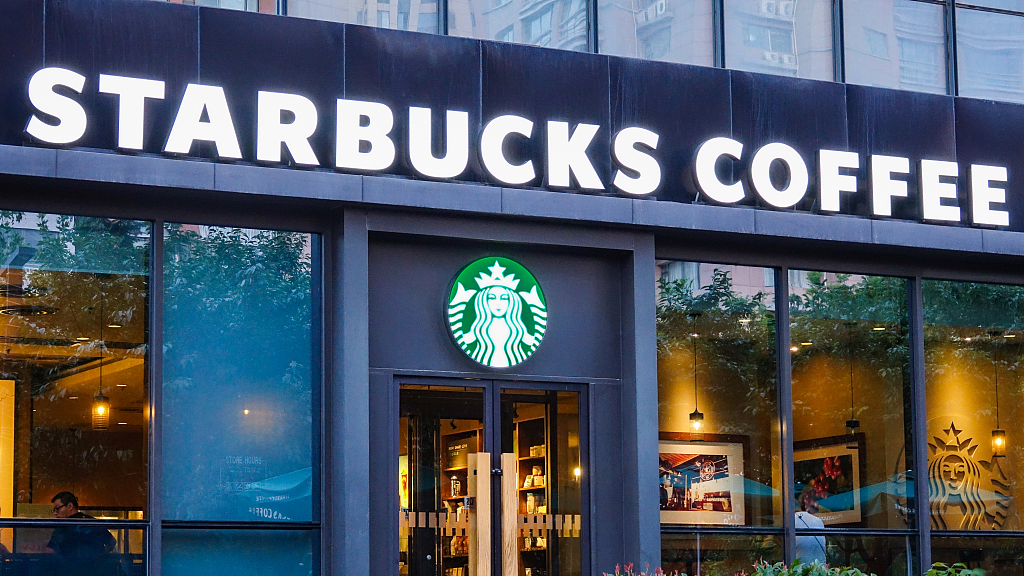 Lenin Gutierrez, a Starbucks barista in the U.S. will receive 100,000 U.S. dollars after an attempt by a disgruntled customer to shame him online for trying to enforce a mask mandate backfired, leading instead to an outpouring of love – and virtual tips.

However, the woman who tried to shame Gutierrez on Facebook, said that she wants half of the money Guitierrez earned.

Amber Lynn Gilles, a yoga instructor in San Diego, posted a photo of Gutierrez on Facebook earlier this month saying (sic) "Meet lenen from Starbucks who refused to serve me cause I'm not wearing a mask. Next time I will wait for cops and bring a medical exemption." 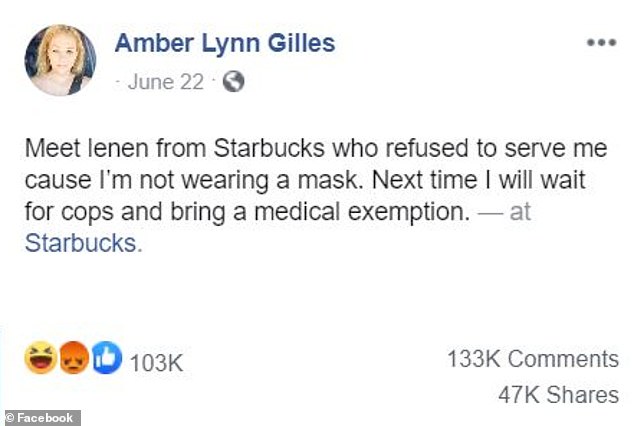 The post, which has since been shared over 50,000 times and received more than 133,000 comments, failed to generate the intended backlash against Gutierrez, instead unleashing a flood of support for the man.

Later on Gilles told the media that she's the victim and demanded half of the funds raised for the barista citing her health condition. She claimed to have underlying health issues that make her medically exempt from mask mandates.

"I've been discriminated against, I'm the one who's sick," Gilles told Fox News, "I get shortness of breath, dizziness and it messes with the heartbeat."

The U.S. Centers for Disease Control and Prevention recommends people wear masks in public when social distancing is difficult.

Starbucks has released a statement backing the need to wear masks and requested customers to follow social distancing and safety protocols inside their stores.