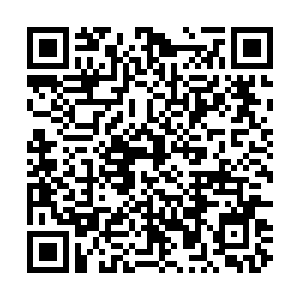 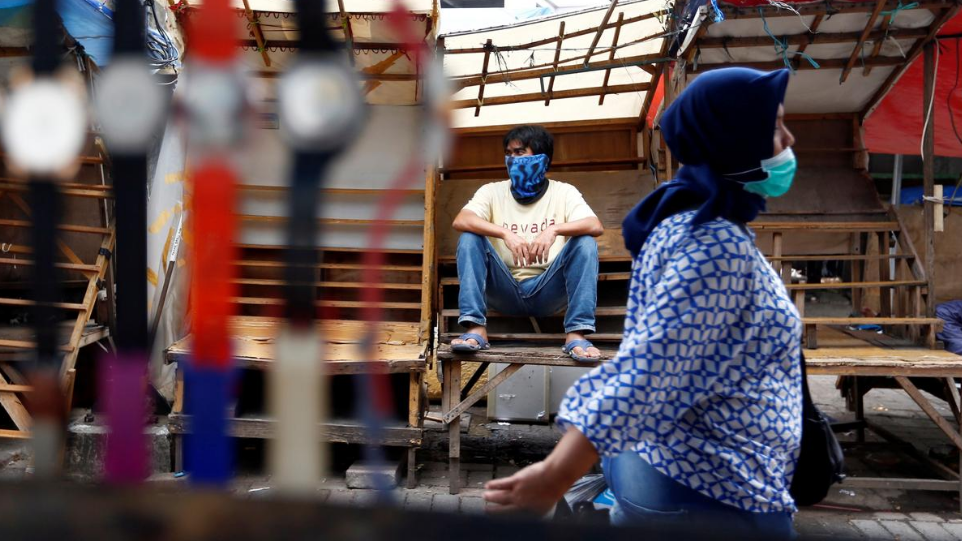 People wearing protective face masks are seen near closed street vendor booths at a traditional market amid the spread of the coronavirus disease (COVID-19) in Jakarta, Indonesia, May 4, 2020. /Reuters

People wearing protective face masks are seen near closed street vendor booths at a traditional market amid the spread of the coronavirus disease (COVID-19) in Jakarta, Indonesia, May 4, 2020. /Reuters

Indonesia has increased tax incentives for businesses in a move to try and limit the economic impact of the coronavirus pandemic, its tax office said on Saturday.

Previously announced tax relief measures that were due to expire in September have been extended until the end of the year, a statement said. They include tax breaks for some manufacturing workers and small and medium-sized enterprises, and a discount on corporate tax installments.

The government has also expanded the type of companies eligible to apply for the tax breaks, including, for example, forestry businesses in the scheme.

It has allocated nearly 50 billion U.S. dollars in state spending to fight the coronavirus pandemic. That, and a projected drop in fiscal revenues, are seen as expanding the 2020 budget deficit by more than three times the government's original plan, to 6.34 percent of gross domestic product.

The government's forecast for the economy, Southeast Asia's largest, ranges between a 0.4 percent contraction and a 1 percent growth. It grew 5 percent last year.

On Saturday, Indonesia overtook China as the country with the most confirmed coronavirus cases in East Asia, with 84,882 infections and 4,016 deaths.

Epidemiologists have criticized the government for imposing milder restrictions than its neighbors to control the pandemic and for the limited scope of testing.

Some restrictions were eased in early June, even as cases continued to rise, to allow for resumption of some economic activity.

Will Indonesia pull the 'emergency brake' amid hike in COVID-19 cases?

The country's most populous province, West Java, will begin fining people who are not wearing face masks in public places on July 27, Governor Ridwan Kamil said on Twitter.