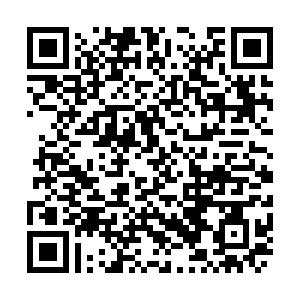 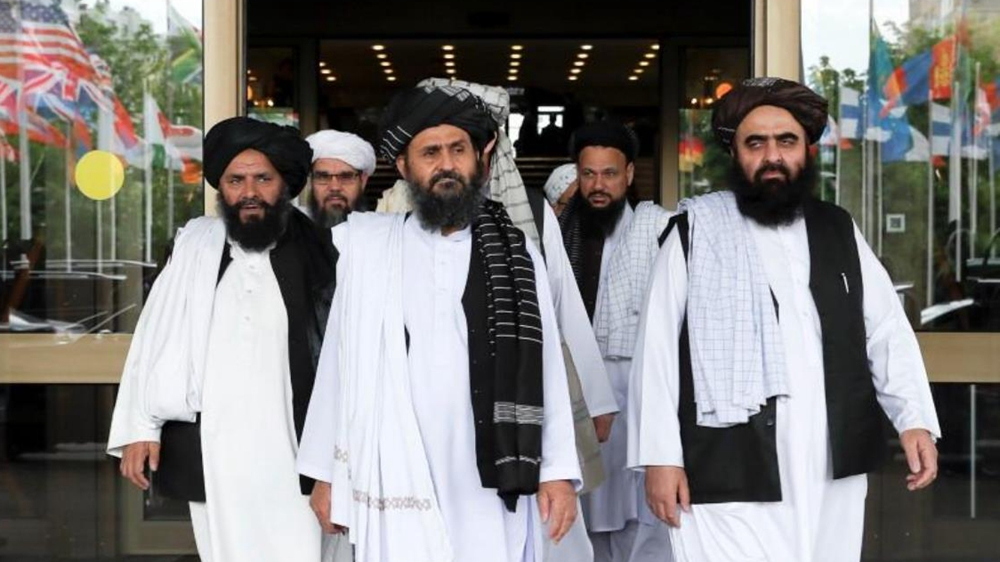 Members of a Taliban delegation leaving after peace talks with senior Afghan politicians in Moscow, May 30, 2019. /Reuters

Members of a Taliban delegation leaving after peace talks with senior Afghan politicians in Moscow, May 30, 2019. /Reuters

The leader of the Taliban has reshuffled his team of negotiators ahead of peace talks with the Afghan government, adding four close aides to the group, sources in the movement said Saturday.

Mullah Haibatullah Akhundzada made the appointments to strengthen his control over the team, a Taliban commander, based at an unknown location in Pakistan, told AFP.

The aides are all members of the militant group's leadership council, which should help the team to make quicker decisions, two other sources in the Taliban movement who confirmed the move told AFP.

The talks with Kabul were originally supposed to have started in March, but there have been repeated delays, with the Taliban accused of increasing violence.

It comes after Akhundzada appointed Mullah Yaqoob, the son of Mullah Omar, as head of the group's military wing.

"Yaqoob is young, energetic and experienced," the military commander said and added that Yaqoob was respected in the Taliban because of his family background and experience.

Yakoob is already a member of the Taliban's central Shura council and a deputy to Akhundzada. 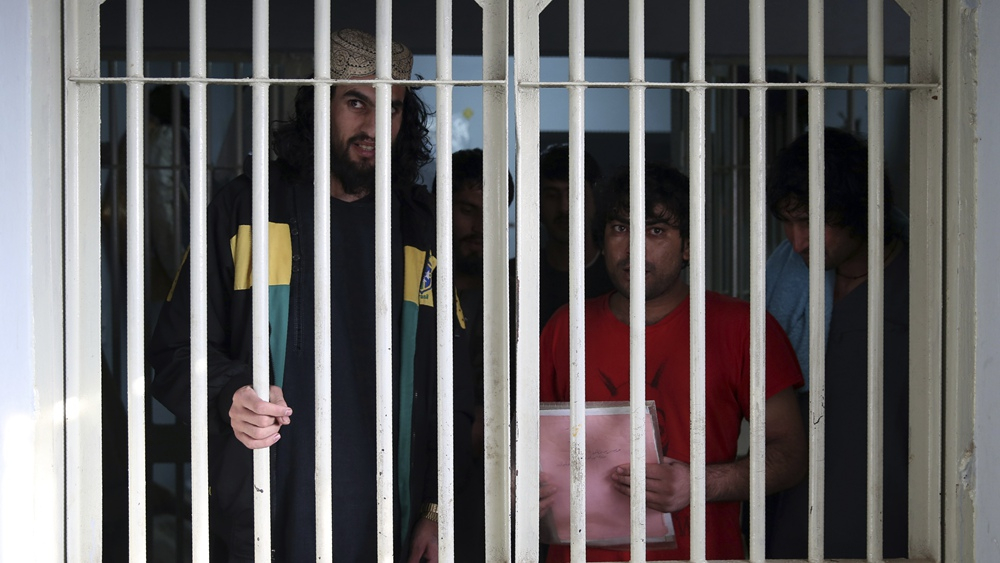 Jailed Taliban are seen inside the Pul-e-Charkhi jail in Kabul, Afghanistan, December 14, 2019. /AP

Jailed Taliban are seen inside the Pul-e-Charkhi jail in Kabul, Afghanistan, December 14, 2019. /AP

The Taliban have a political office in the Qatari capital Doha, which has emerged as a likely venue to host the initial round of peace talks after the militants and Kabul complete an ongoing prisoner exchange.

The peace negotiations hinge on a prisoner swap, in which Kabul pledged to free about 5,000 Taliban prisoners in return for around 1,000 Afghan security force captives held by the insurgents.

So far, Afghan authorities have released about 4,400 Taliban inmates, Afghan officials said. Afghan officials, meanwhile, accused the Taliban of continuing to carry out deadly attacks across the country.

"Taliban had a choice to cease the fire and halt taking innocent lives, instead, they chose to kill more and showed no will for peace," National Security Council spokesman Javid Faisal said on Twitter on Saturday.