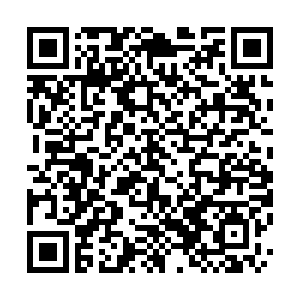 Chinese Ambassador to the UK Liu Xiaoming told the BBC's Andrew Marr Show on Sunday that the UK government's decision to remove Huawei equipment from the country's 5G infrastructure is "a darker day for the UK because you missed the opportunity to be a leading country."

The British government decided on Tuesday to ban its telecom operators from purchasing new 5G equipment from Huawei by the end of 2020, while giving them until 2027 to remove Huawei equipment already installed in Britain's 5G network.

Liu Xiaoming earlier commented that it was a "disappointing and wrong decision."

"It has become questionable whether the UK can provide an open, fair and non-discriminatory business environment for companies from other countries," he tweeted.

During the interview, Liu expounded his opinion further by echoing the views of Martin Jacques, a British journalist and political commentator.

"History turns full circle. In 1793, Chinese Emperor Qianlong told the British King: 'We don't have the slightest need of your country's manufactures.' So marked the start of China's 150 year decline. In 2020, UK tells China that it has no need of China's latest technology," Jacques tweeted.

Answering Marr's question about the freedom of speech in China's Hong Kong Special Administrative Region (HKSAR) after the enactment of the national security law, Liu stressed that the rights will be "fully respected." 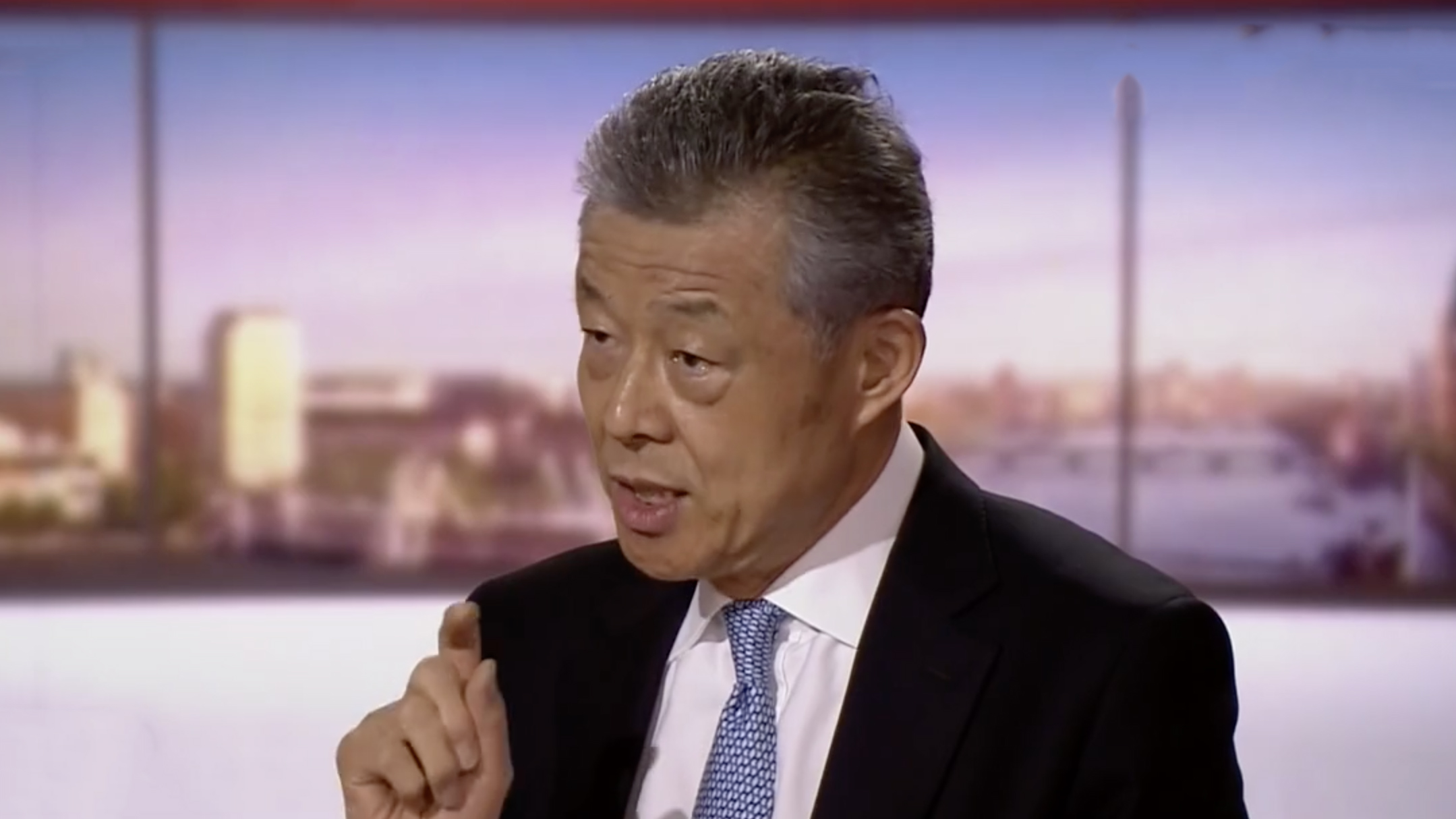 Liu reiterated that safeguarding national security is the responsibility of the central government, and explained the necessity of the legislation.

Why Beijing sets up a national security office in Hong Kong

He said the HKSAR authorities had failed to complete the legislation of Article 23 of the Basic Law over the past 23 years because of the "opposition and trouble-makers."

Liu then warned of a "tit-for-tat" situation in bilateral relations.

"If the UK government goes as far as to impose sanctions on any individual in China, China will certainly make a resolute response to it," Liu Xiaoming told Marr.

"You've seen what happens in the United States – they sanction Chinese officials, we sanction their senators, their officials. I do not want to see this tit-for-tat happen in China-UK relations," he added.

The ambassador's warning came after British Foreign Secretary Dominic Raab said he would update Britain's parliament to outline further measures on HKSAR and China on Monday.

"There is no such concentration camp in Xinjiang," Liu said. "It is totally against the truth."

He said that there was no "massive forced sterilization" in China, and that it was not "government policy."