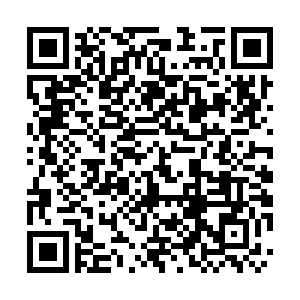 Britain and the European Union will hold a formal Brexit negotiating round of talks and there are 100 days to go until the U.S. presidential election.

Britain and the European Union are scheduled to hold a formal negotiating round of discussions until July 20, when they meet in London for the first full set of talks in the capital.

The two sides failed to make a major breakthrough after the latest round of negotiations took place in London on July 9. Brussels claimed it was still working "constructively" but suggested that Boris Johnson's top trade negotiator had failed to make the necessary concessions.

What happens if the UK cannot agree a Brexit deal with the EU?

Britain left the EU on January 30 and a post-Brexit transition period, during which it still benefits from de facto EU membership, comes to an end on December 31.

When the calendar turns to July 26, 100 days remain until the 2020 United States presidential election, which is scheduled for Tuesday, November 3, 2020.

According to a new Quinnipiac University national poll as of July 15, former Vice President Joe Biden has opened up a 15-point lead over President Donald Trump in presidential race as Trump's approval rating on how he's handling the economy has dropped dramatically in the last month.

With COVID-19 cases soaring across the U.S., Americans by nearly a two-to-one margin disapprove of President Donald Trump's response to the pandemic. In a poll conducted by ABC News and the Washington Post released on Friday, six in 10 disapprove of how the president is handling it, since the early days of the outbreak.

Polls only give a snapshot in time, but a little over 100 days from the U.S. presidential election, a clear picture is developing: Donald Trump is losing to Joe Biden and needs to change the trajectory of the race soon to stand a chance of winning a second term.

Pence out, Haley in? Five ways Trump could shake up his 2020 campaign