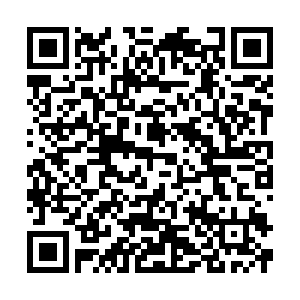 Iran on Monday executed a former translator convicted of spying for the United States and Israel, including helping to locate a top Iranian general killed later by the Americans, the judiciary said.

Last month, the judiciary said Mahmoud Mousavi Majd, arrested in 2018, had spied on former Revolutionary Guards commander Qasem Soleimani, adding that the case was not connected to Soleimani's killing in a U.S. drone strike near Baghdad airport in January.

The judiciary's Mizan Online website said Mahmoud Mousavi Majd's death "sentence was carried out on Monday morning over the charge of espionage so that the case of his betrayal to his country will be closed forever." 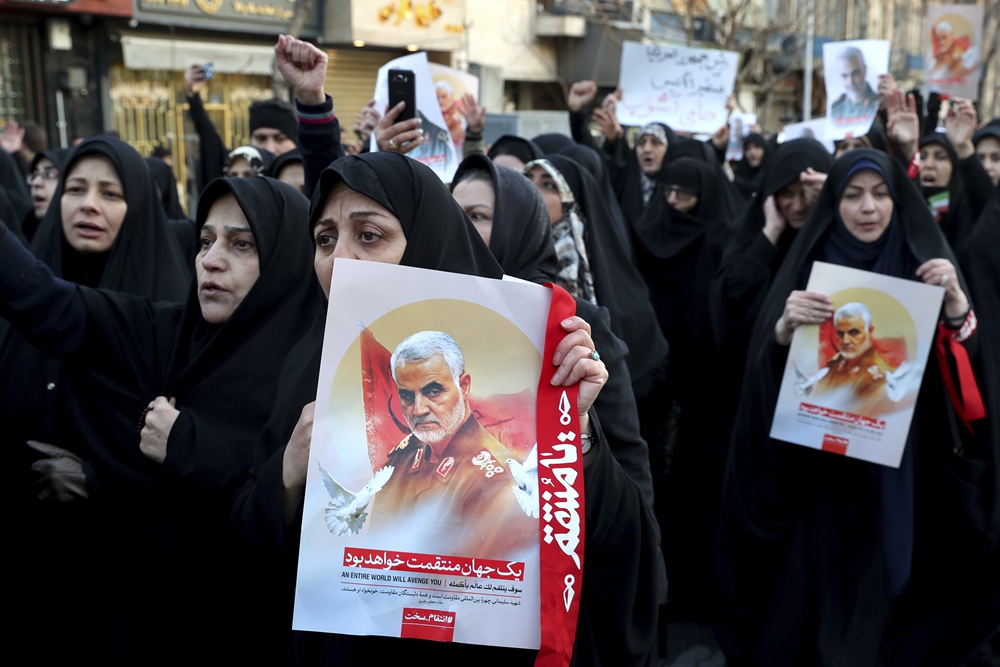 Protesters chant slogans while holding up posters of Qasem Soleimani in front of the British Embassy in Tehran, Iran, January 12, 2020. /AP

Protesters chant slogans while holding up posters of Qasem Soleimani in front of the British Embassy in Tehran, Iran, January 12, 2020. /AP

Majd had been found guilty of receiving large sums of money from both the U.S. Central Intelligence Agency and Israel's Mossad, said the judiciary's spokesman Gholamhossein Esmaili.

Majd had migrated from Iran to Syria in the 1970s with his family and worked as an English and Arabic language translator at a company, Mizan said. When war broke out, he chose to stay in the country while his family left.

"His knowledge of Arabic and familiarity with Syria's geography made him close to Iranian military advisers and he took responsibilities in groups stationed from Idlib to Latakia," the site added.

Majd was not a member of the Revolutionary Guards "but infiltrated many sensitive areas under the cover of being a translator."

He was found to have been paid "American dollars to reveal information on adviser convoys, military equipment, and communication systems, commanders and their movements, important geographical areas, codes, and passwords" until he came under scrutiny and his access was downgraded. 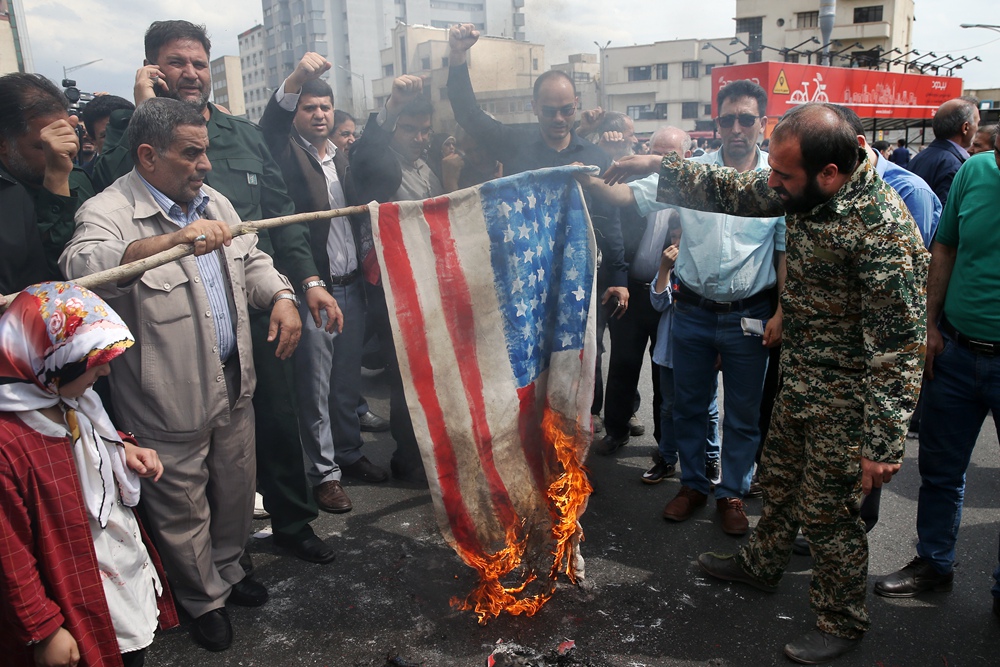 Protesters burn a representation of the U.S. flag during a rally against Washington's decision to designate Iran's Revolutionary Guards as a terrorist organization, in Tehran, Iran, April 12, 2019. /AP

Protesters burn a representation of the U.S. flag during a rally against Washington's decision to designate Iran's Revolutionary Guards as a terrorist organization, in Tehran, Iran, April 12, 2019. /AP

Iranian state television showed footage of what it said was one of Majd's CIA handlers, saying the alarm was raised after the interception of communications between the two.

It also showed Majd in an apparent confession video saying he had received coded messages and reportedly met his handlers with documents, including "photos and identification documents of forces and commanders."

Iran said last week it had executed another man, Reza Asgari, who was convicted of spying for the CIA by selling information about Iran's missile program.

Tehran announced in December last year it had arrested eight people "linked to the CIA" and involved in nationwide street protests that erupted the previous month over a surprise petrol price hike.

It also said in July 2019 that it had dismantled a CIA spy ring, arrested 17 suspects between March 2018 and March 2019, and sentenced some of them to death. Trump, at the time, dismissed the claim as "totally false."