Letters to the Editor: Four Chinese thoughts I admire the most
Sushant Shrestha 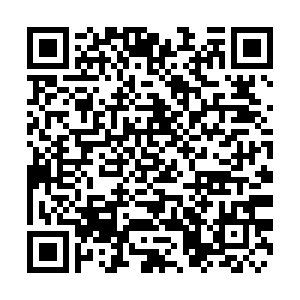 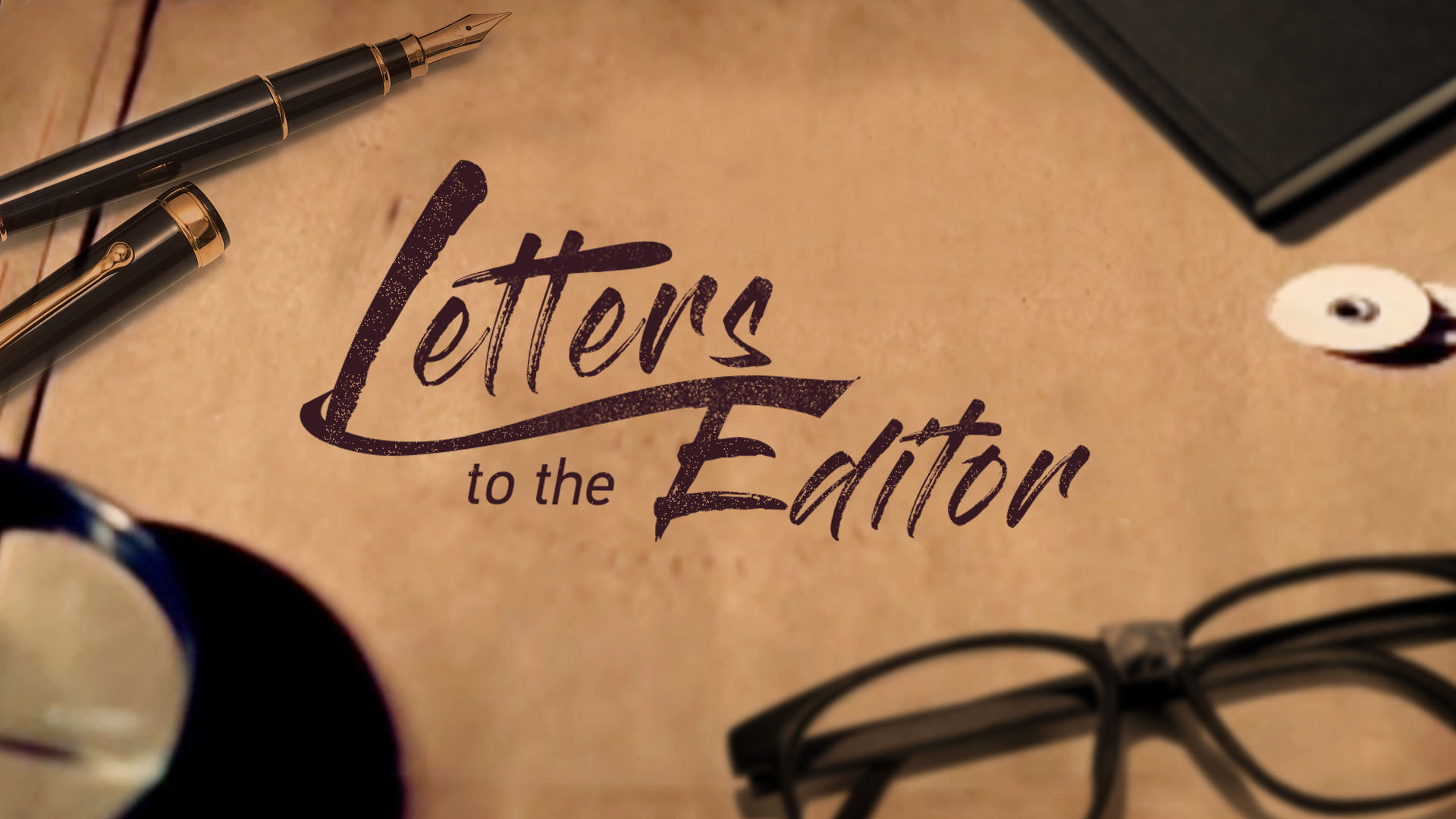 Editor's note: As China peacefully develops on the world stage, many international friends, including individuals, entities, groups and institutions, have offered their support and blessings to China. This is a letter from Sushant Shrestha, an international student from Nepal at Tongji University in Shanghai, China.

Four Chinese thoughts I admire the most

As an international student studying Mandarin, I had an amazing experience in China. The COVID-19 pandemic hampered my plans to travel inside China, but at the same time, I got an opportunity to better understand, and in certain cases even practically witness, some of the most amazing Chinese values.

In an era when the dark clouds of uncertainties seem to be overshadowing the global brotherhood and harmony, I find these values not only fascinating, but also equally time-relevant. Here are four Chinese thoughts I admire the most.

"We need to encourage different civilizations to respect each other and live together in harmony while promoting their exchanges and mutual learning as a bridge of friendship among people, a driving force behind human society, and a strong bond for world peace," Chinese President Xi Jinping said during his keynote speech at the UNESCO headquarters in 2014.

Perhaps this idea of accepting and acknowledging each other's different schools of thoughts, values, governing styles and cultures is what the world seems to be most lacking at present. While most people today are busy arguing that their method is right and best for the world, this Chinese value articulates the idea that instead of pursuing competition to prove our values, we should rather focus on collaborating and learning from each other.

We do have our own cultures and values, and we need to be proud of that, but at the same time, we need to be inclusive enough to appreciate others' values. The characteristics, needs and scenarios in different nations are different and each nation has the right to choose its own form of governance. This Chinese idea of maintaining peaceful coexistence despite having differences is something the world is in dire need of at present. We desperately need these lenses, which view differences as diversity and not conflict.

"There are amazing similarities between China's Taichi and India's yoga, and China's traditional medicine and India's Ayurveda. The life philosophies of our people have held for thousands of years are very similar," Xi said during his state visit to India in 2014.

"To me, the moderate tea drinker and the passionate beer lover represent two ways of understanding life and knowing the world, and I find them equally rewarding," Xi said in a speech at the College of Europe in Belgium in 2014.

Whether it is through the ancient Chinese concept of Yin and Yang or Xi Jinping Thought, the Chinese idea, which emphasizes similarities, rather than differences, and focuses on maintaining the right balance for sustainable peace is another essential value. 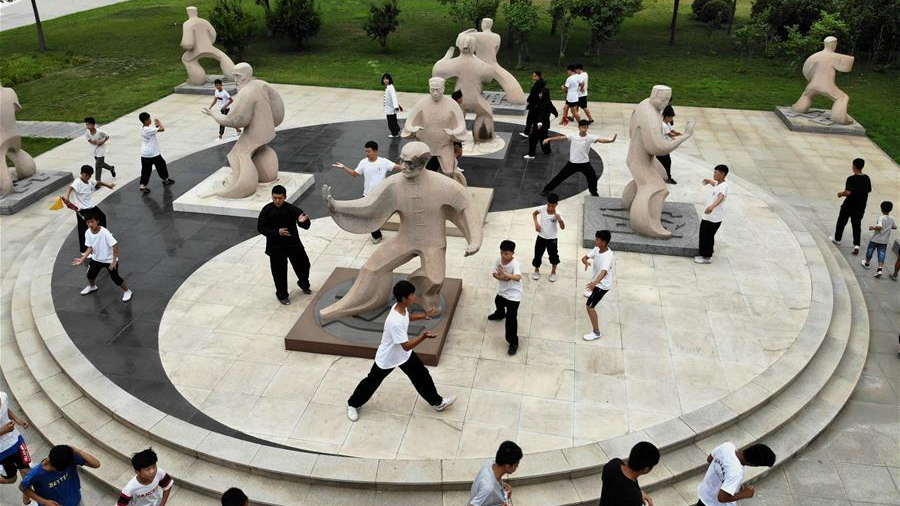 While it is necessary to prioritize, it is also equally essential that we understand that "every friend is important" and embrace friendships and cooperation based on mutual interests.

In an era where politicization and polarization are disrupting every sector from healthcare to education, maintaining an open mind and crafting the right balance are getting more imperative than ever.

I feel that this concept of maintaining the right balance is not only beneficial in the context of our professional and personal lives, but also when we look at the global world scenario. Multilateralism is under threat and striking the right balance has never been more important than now.

Peace through economic inclusiveness and empowerment

This idea is one of the most constructive methods China has embraced and successfully applied both at home and abroad. China's successful curbing of violence in Xinjiang through economic empowerment of people remains a role model for many nations while its economic large-heartedness, evident in its cross-Strait trade, is something the world largely needs to embrace at present.

In an era when facilitating free trade is one of the most effective and proven methods of global economic growth and poverty alleviation, the constructive approach of non-politicalizing trade but using it as a medium to bring peace through economic empowerment seems indispensable.

There can be differences, sometimes even conflicts can arise, but ruining the livelihoods of people by disrupting global trade does not seem to be a constructive approach. Although this topic is largely ignored, China's large economic open-heartedness is something we cannot miss applauding.

The world today needs more bridges than walls, the sustainable peace can be achieved only through poverty alleviation and China's close commitment to this through its multilateral initiatives as well as through the Belt and Road Initiative (BRI) is highly commendable.

Although China too has some uniqueness, its ability and initiative to facilitate trade for greater economic well-being is something nations across the world can take note of.

As an international student, the empathy, support and hospitality I received in this difficult period here in China is something that will keep reminding me of the kindness of the Chinese people.

I believe we as the whole world can derive some inspiration from these values. It's important that we all focus more on the constructivism, optimism and collaboration.

A Nepalese student who now studies in Shanghai.