Why are human beings so fascinated with Mars?
By Wu Lei, Wu Zhenhua 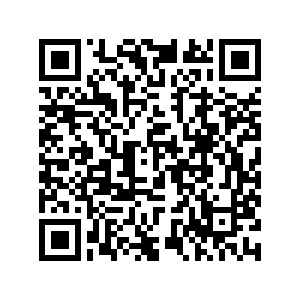 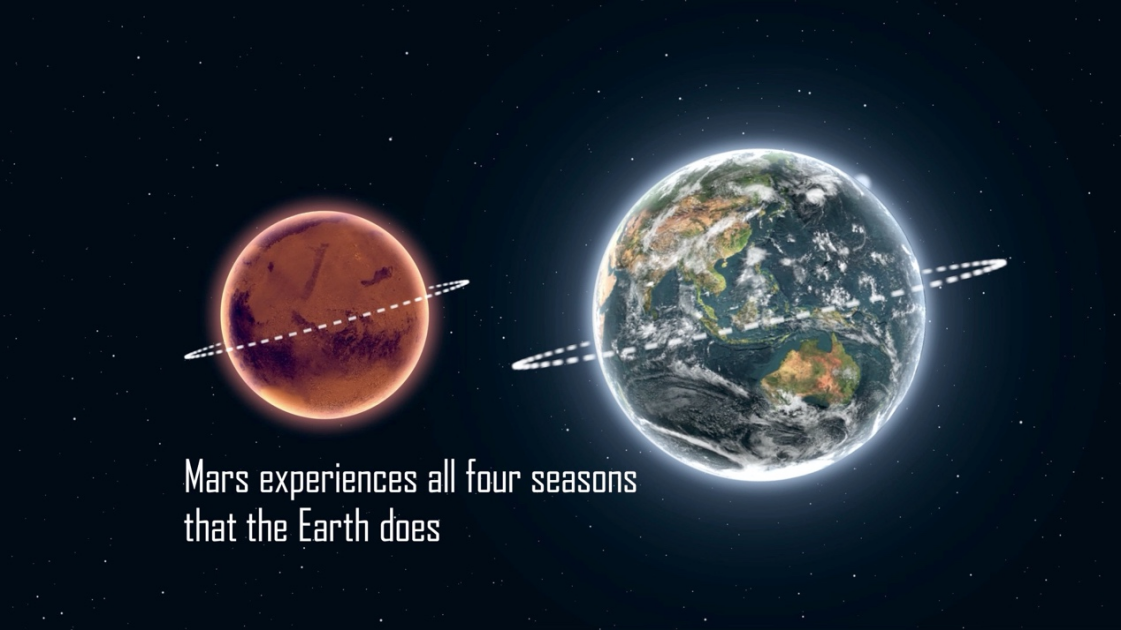 Editor's note: 2020 could be considered to be Mars' year. The UAE has just successfully launched its Mars probe. In the next few days, China and the U.S. also plan to launch their respective Mars missions. You may be wondering why these three countries are launching similar probes at the same time. What is the biggest challenge for a Mars mission? Why are human beings are so fascinated by exploring Mars? CGTN's Wu Lei has made a three video series about exploring the Red Planet.

Human beings have been observing Mars for thousands of years. Mars was called "Yinghuo" in ancient China, which literally means dazzling and confusing.

Named by the ancient Romans after their god of war because its reddish color was reminiscent of blood, Mars has become one of the most explored planets in our solar system.

But why are so many people fascinated with Mars, more so than other planets?

Mars and Earth are neighbors

Mars is a neighbor of Earth, and has long been hailed as the earth's sister planet.

Because the two planets share so many things in common, it is relatively easier for countries to conduct exploration missions to trace the origin of our solar system. 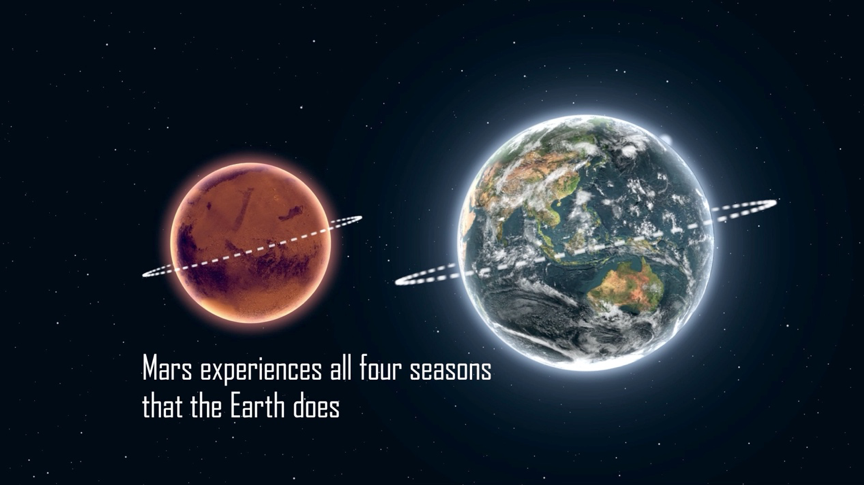 Mars also has diverse terrain including mountains, plains and canyons. The most important finding, so far, is that water resources exist on both Earth and Mars.

Scientists have found that a large part of the surface of Mars was filled with water billions of years ago.

"Since Mars is very close to the Earth and shares relatively similar features, it has become the priority planet in deep space exploration," Zhang Rongqiao, the chief architect of China's first Mars mission, said.

"After studying Martian environment, we will know more." 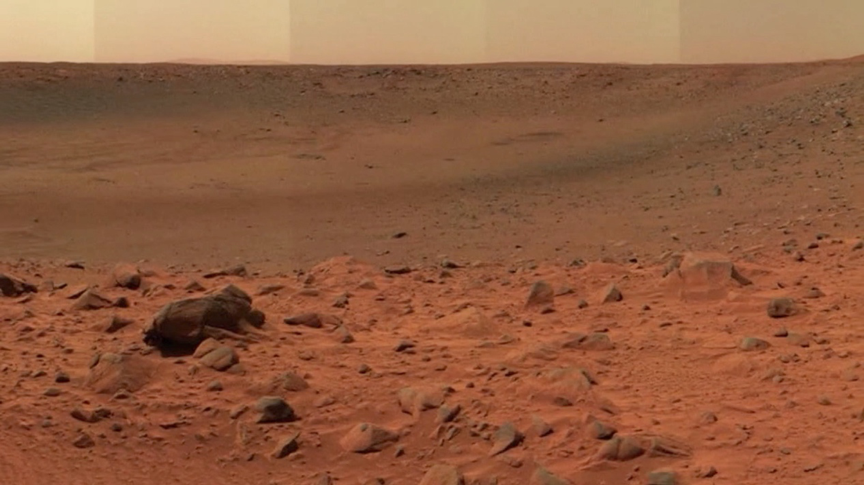 One of the key missions for Mars is to search for clues of life. /CGTN photo

One of the key missions for Mars is to search for clues of life. /CGTN photo

Many argue whether Mars is the past or the future of Earth. Studying how Mars became a mostly barren, arid planet can help with our own environmental protection on Earth," Zhang said.

If the Earth is threatened by too many disasters, human beings may need to find another planet in the universe, and explore whether it can be turned into a second Earth.

Scientists say Mars is currently the only planet where humans have been able to detect past signs of life and imagine making future plans.

Scientists say it may take generations of efforts to reach that goal, but current Mars exploration missions are to study the Martian environment and search for life conditions to support human beings' sustainable development.

Because it will take around 7 months of fly from earth to Mars, current Mars missions focus on orbiting, landing and exploring. China aims to return samples from Mars beginning around 2030.

If any country wants to build a Mars base, the next major mission would be a manned Mars mission.

What is the most challenging part of Mars mission – 7 minutes of terror?

What is a Mars launch window?