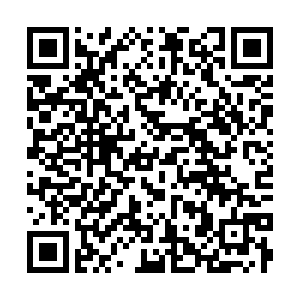 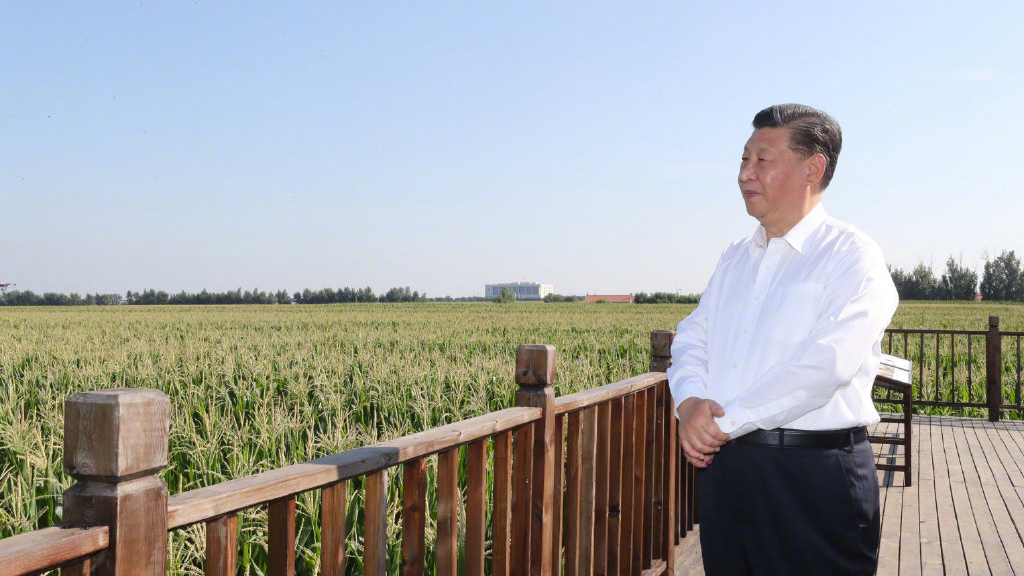 In Lishu County of Siping City, President Xi visited the demonstration zone and farmers' cooperative at a green food raw material production base. He learned about the area's food production, protection and utilization of black soil, and how they are implementing large-scale agricultural mechanization.

In 2019, Jilin's total annual output edged up 2.45 billion kilograms to reach 38.78 billion kilograms, with the net growth leading the country by constituting 41.2 percent of its total increase.

Xi later visited Siping Battle Memorial Hall, where he relived the history of the revolution and paid respect to the revolutionary martyrs. 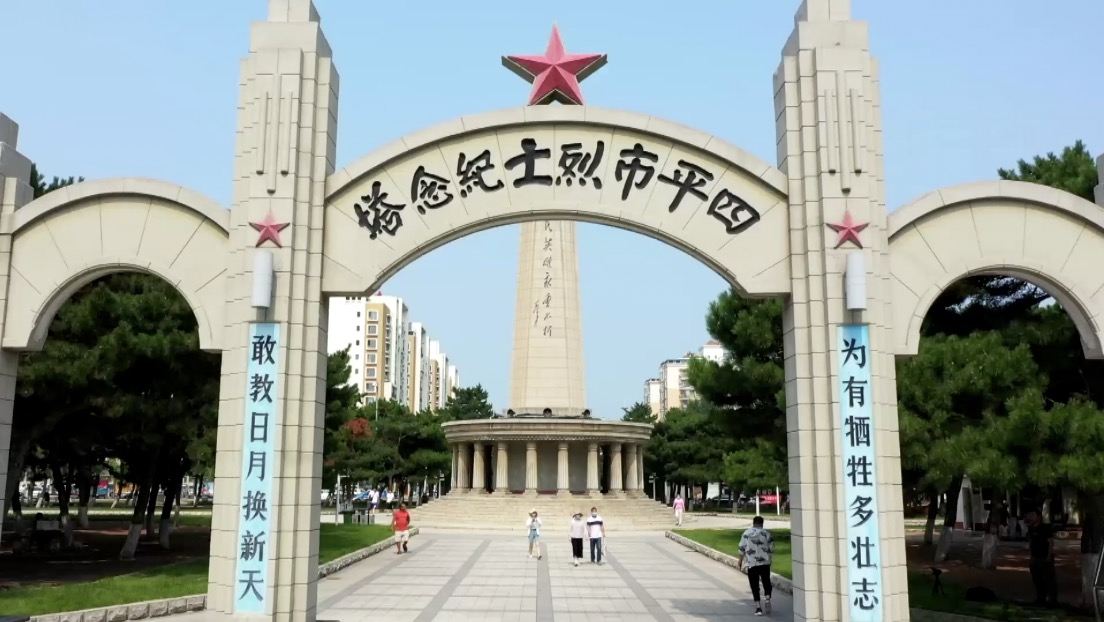 In April 2016, China's central government rolled out new measures to revitalize the northeastern region, which had been struggling with industry decline, falling investment and daunting business environment. Reforms were carried out, with a series of supporting policies, leading to a streamlined administration and an improved business environment.

During his inspection to Heilongjiang, Jilin and Liaoning provinces in 2018, Xi called for "fresh efforts" to beef up the revitalization of northeastern China.

He asked local governments to continue to support ecological construction, food production and enhance the advantages of green development. It is of vital importance to make full use of the unique resources and advantages of the northeastern region to promote the development of the local economy, he said. 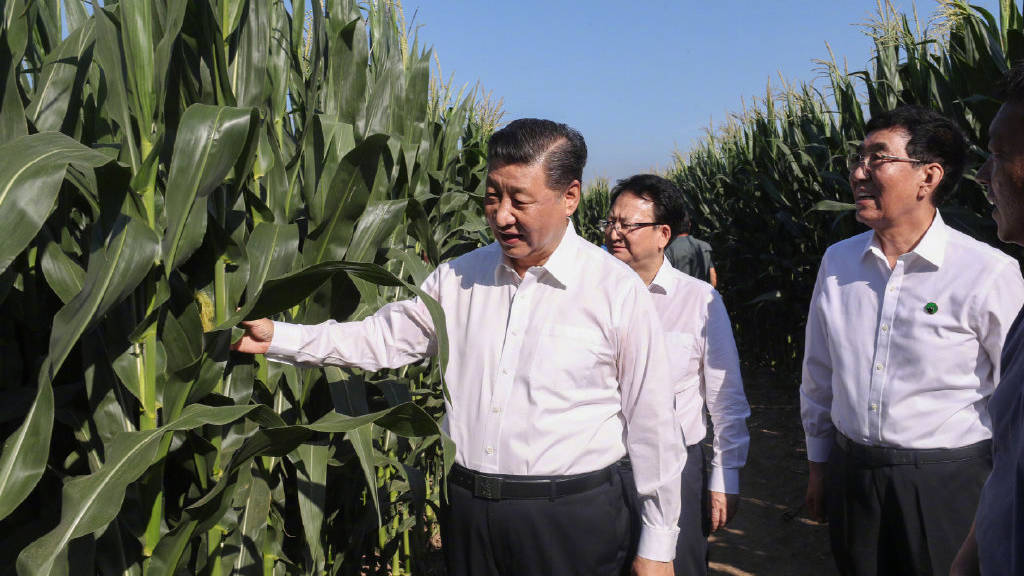 In the work report delivered at the 19th CPC National Congress in 2017, he called issues related to agriculture, rural areas and farmers "fundamental to China as they directly concern the country's stability and our people's well-being."

"Addressing these issues should have a central place on the work agenda of the Party, and we must prioritize the development of agriculture and rural areas," Xi said.

In a letter to experts, teachers and students in over 50 agricultural colleges last year, Xi said China cannot become modernized without modernizing its agricultural sector and rejuvenating its rural areas, with science and technology playing a key role.

He asked agricultural experts to help farmers boost agricultural productivity and technological innovation, so as to improve people's living standards in rural China.