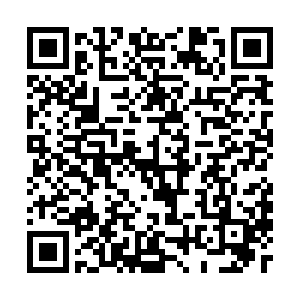 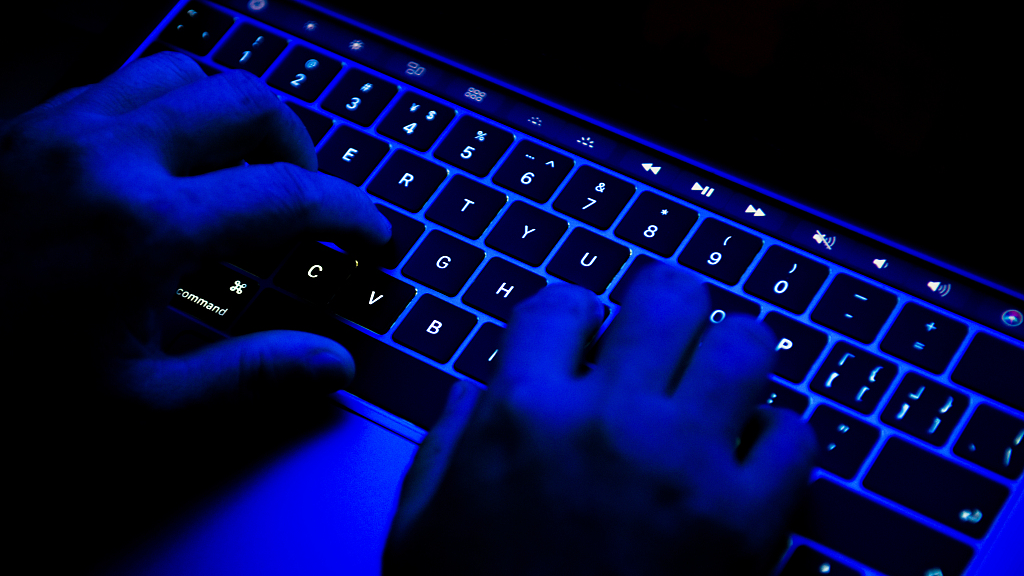 On Tuesday, the U.S. Justice Department announced criminal charges against two Chinese hackers for stealing hundreds of millions of dollars in intellectual property and trade secrets from companies across the world.

According to Associated Press, the indictment does not accuse the two Chinese defendants of actually obtaining the coronavirus research, but it underscores the extent to which scientific innovation has been a top target for foreign governments and criminal hackers.

"The hacking charge is an old hat, and such groundless accusations from the U.S. government don't need to be taken too seriously," said Lv Xiang, a research fellow on U.S. studies at the Chinese Academy of Social Sciences.

Paralyzed by the COVID-19 pandemic, it is possible for the U.S. to attack China with any ridiculous remarks and actions, he added.

The American administration believes China is seeking advantages and exploiting the aftermath of the pandemic, and so it must use all means to contain its influence, he noted.

Scientists in China and America have started good collaboration on the vaccine and drug research since the outbreak of COVID-19. Lv said that the groundless accusation will only undermine the cooperation and will not have any positive effect.

Liu Xiaoming, the Chinese ambassador to the UK, said "such accusations disrespect for Chinese scientists and their achievements," and could "undermine international cooperation on R&D."

"The world must strongly oppose and reject such groundless claims," he added.

The action came as another round of charges from the Trump administration, after the FBI and the Department of Homeland Security warned in May that Chinese hackers were attempting to steal novel coronavirus data on treatments and vaccines from the U.S..

China's Foreign Ministry and experts slammed the claim, saying the two countries are developing different products and also that China is leading in vaccine development.

"China is playing a leading role in coronavirus vaccine R&D. We have top ranking researchers, and we don't need to steal to be in the lead," Chinese Foreign Ministry spokesperson Hua Chunying said at a regular press meeting last Friday.

An international group of security services including agents from the U.S., UK, and Canada published a warning last Thursday, saying they are seeing persistent attempts by Russian hackers to break into organizations working on a potential coronavirus vaccine.

But they did not specify which organizations had been targeted, or whether any information had been stolen, according to the BBC report.

The Kremlin then denied the claim, noting they have no information on who could have hacked pharmaceutical companies and research centers in Britain.

"I don't believe in this story at all, there is no sense in it," Andrei Kelin told the BBC's Andrew Marr Show.

In an early report issued by the U.S. and Britain, countries like Russia, China, Iran and DPRK, although not be specifically named or targeted, have all been described as the most active cyber operators to conduct espionage operations.