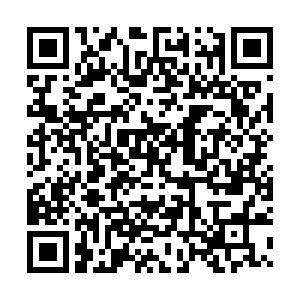 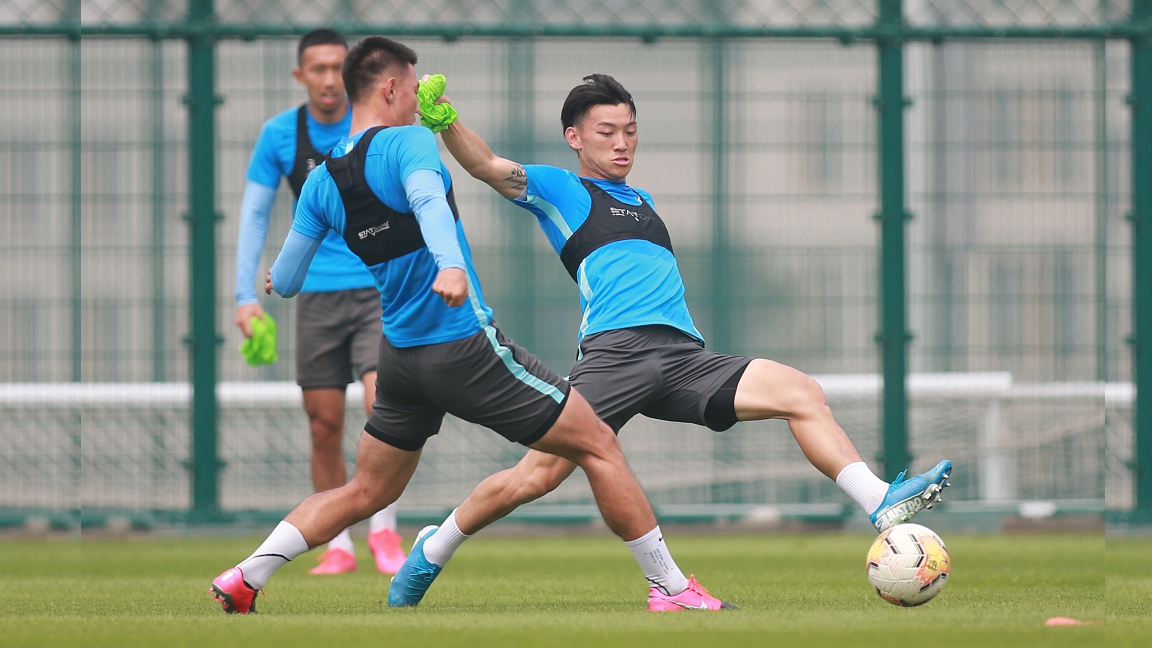 Dalian Professional players in training ahead of CSL start in Dalian, July 16, 2020. /VCG

Dalian Professional players in training ahead of CSL start in Dalian, July 16, 2020. /VCG

Authorities in Dalian, a coastal city in northeast China's Liaoning Province, have taken stricter anti-pandemic measures after at least three COVID-19 cases had been confirmed as of Thursday, where the long-delayed 2020 Chinese Super League (CSL) is set to begin on Saturday.

A CSL urgent meeting asks all those staying in the area that has been sealed off for the games to wear face masks in public, with any violations resulting in harsh punishments.

CSL teams, who are housed in the same hotel inside the area, will take further virus restriction measures for health safety. 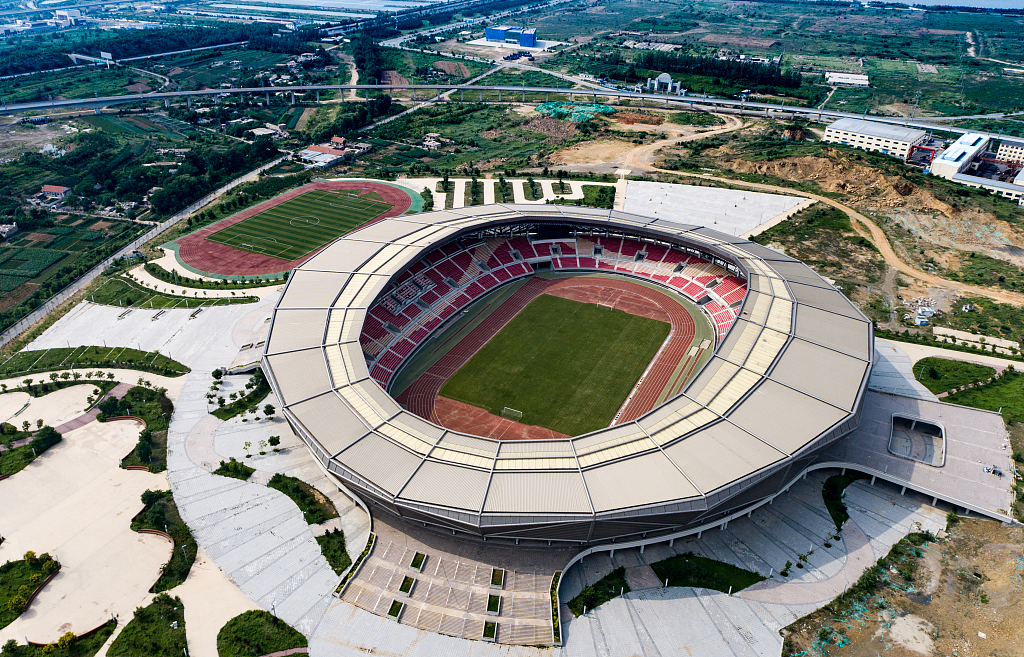 Aerial view of the stadium that will host CSL games in Dalian, July 4, 2020. /VCG

Aerial view of the stadium that will host CSL games in Dalian, July 4, 2020. /VCG

The 16 teams in the 2020 CSL have been split into two groups, one based in Dalian and the other in Suzhou in east China's Jiangsu Province, to play a tournament-style league behind closed doors from July 25 to September 28.

During this period, all players and staff will be confined to their hotel when not training or playing.

The CSL has warned teams that any person who violates the virus prevention measures could be removed from the league.

A total of 1,870 people, including players, coaches and working staff, have been tested negative for the novel coronavirus earlier this week.