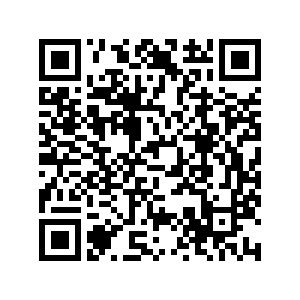 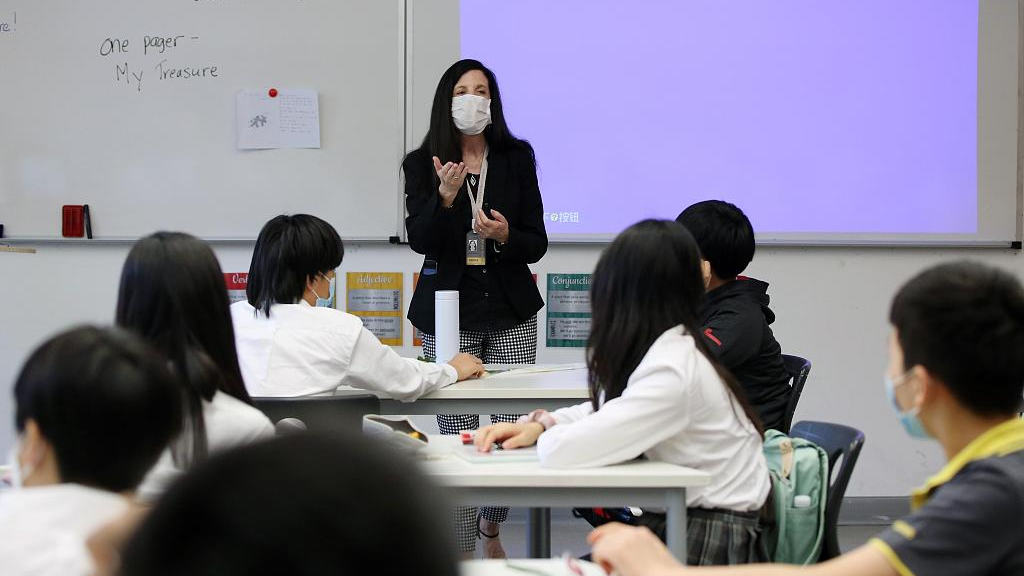 A foreign teacher in class after the resumption of school in Shanghai, June 1, 2020. /VCG

A foreign teacher in class after the resumption of school in Shanghai, June 1, 2020. /VCG

Chinese authorities issued a draft regulation on Tuesday that would see foreign teachers in the country sitting training workshops on domestic laws and ethics and sacked for legal and disciplinary violations.

Drafted jointly by the Ministry of Education, Ministry of Science and Technology, Ministry of Public Security and Ministry of Foreign Affairs, the document is now soliciting public opinions on the provisions it lists.

The rules give power to education authorities to punish and remove expat teachers from their jobs if they committed crimes or were found to have used drugs, mistreated students or undertaken religious education, among other violations.

Teaching activities and course content must be in line with China's educational principles, the document noted, and should not undermine the country's "sovereignty, security, honorable reputation and public interest," Xinhua reported.

Demand for foreign teachers in China has grown in recent years amid a boom in English training centers and a push by academic institutions to internationalize their staff profile. Competitive salaries and benefit packages have attracted throngs of job seekers from abroad, but illegal hirings and a string of high-profile incidents involving foreign teachers have triggered public outcry and government crackdown.

Of the 400,000 foreign teachers now working in China in 2017, only a third had a valid work permit, according to China's Administration of Foreign Experts Affairs.

In recent years, inspections on after-school training centers and their staff have intensified. Despite offenders being penalized in accordance with the law, education agencies lacked the power to remove them from their posts or record their crimes, according to China Daily.

The new guidelines require the establishment of a national information platform where education institutions will be able to register, report and search for information about foreign teachers.

A credit system for foreign teachers would also be in place, which will reward law-abiding employees with convenient entry and exit procedures while penalizing those who break the law.

The draft says teachers should be fired and fined for such criminal offenses as taking drugs, abusing and sexually assaulting juveniles, engaging in illegal preaching and cult activities, and reported to educational authorities.

The new regulations also require that all foreign teachers have no criminal record, infectious diseases, or history of mental illness, sexual harassment and drug use.

All foreign teachers need to have at least a bachelor's degree, a minimum of two years of teaching experience and relevant language teaching qualifications. The document also requires education institutions to provide at least 20 training sessions for foreign staff on Chinese laws and teaching ethics before they take up employment.

Schools that illegally hire foreign teachers without the right qualifications can be fined up to 10,000 yuan (1,400 U.S. dollars) per teacher, and those who seriously violate regulations will have their business permits revoked.

Authorities are seeking public feedback on the draft until August 21, after which revisions could be made before the regulation is finalized and adopted.