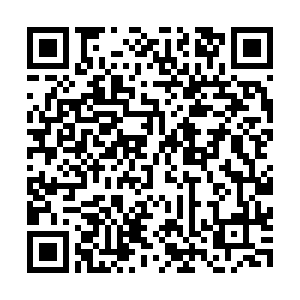 Cai Wei, Consul General of the People's Republic of China in Houston, on Wednesday urged the U.S. to "revoke the erroneous closing decision immediately," noting that otherwise, China will have to respond with legitimate and necessary actions

Cai made the remarks in a joint interview with U.S. media outlets after the U.S. on July 21 abruptly asked China to close its consulate in Houston within 72 hours. 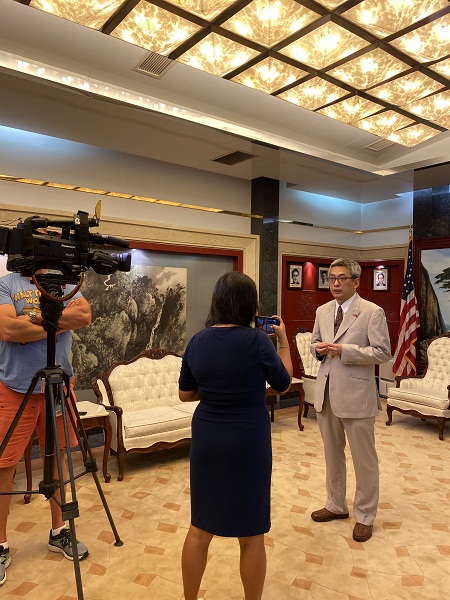 Cai Wei, Consul General of the People's Republic of China in Houston, in a joint interview with U.S. media outlets, July 22, 2020. /Website of Chinese Consulate-General in Houston

Cai Wei, Consul General of the People's Republic of China in Houston, in a joint interview with U.S. media outlets, July 22, 2020. /Website of Chinese Consulate-General in Houston

"It is a political provocation unilaterally launched by the U.S. side, which seriously violates international law, basic norms governing international relations and the bilateral consular agreement between China and the U.S.," Cai said.

The Chinese diplomat stressed that the past 40 years of interactions between China and U.S. have clearly shown that both sides stand to gain from cooperation and lose from confrontation. He urged the U.S. side to work in the same direction with China to advance bilateral relations based on coordination, cooperation and stability.

Noting State Councilor and Foreign Minister Wang Yi's remarks at the China-U.S. Think Tanks Media Forum recently, Cai said that China has maintained a highly stable and consistent policy toward the U.S. and is willing to grow bilateral relations with goodwill and sincerity.

He also refuted numerous lies about the consulate-general from the U.S. side, saying that repeating a lie a thousand times doesn't make it truth.

"Some U.S. politicians lied for the so-called 'political correctness,' while ignoring people's lives and well-being. In the end, they will harm others as well as themselves. We advise those U.S. politicians to stop playing their tricks as soon as possible," Cai stressed.

The Chinese Foreign Ministry also condemned the U.S.' move the same day and urged it to recall its wrong decision or there will be countermeasures.

On Thursday, the Chinese ambassy in the U.S. strongly refuted the U.S.' accusation, stating that if the U.S. is bent on attacking China, it will never be short of excuses.