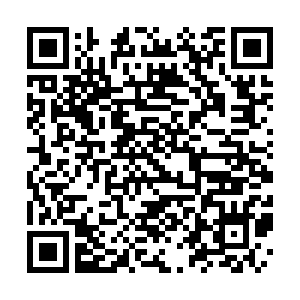 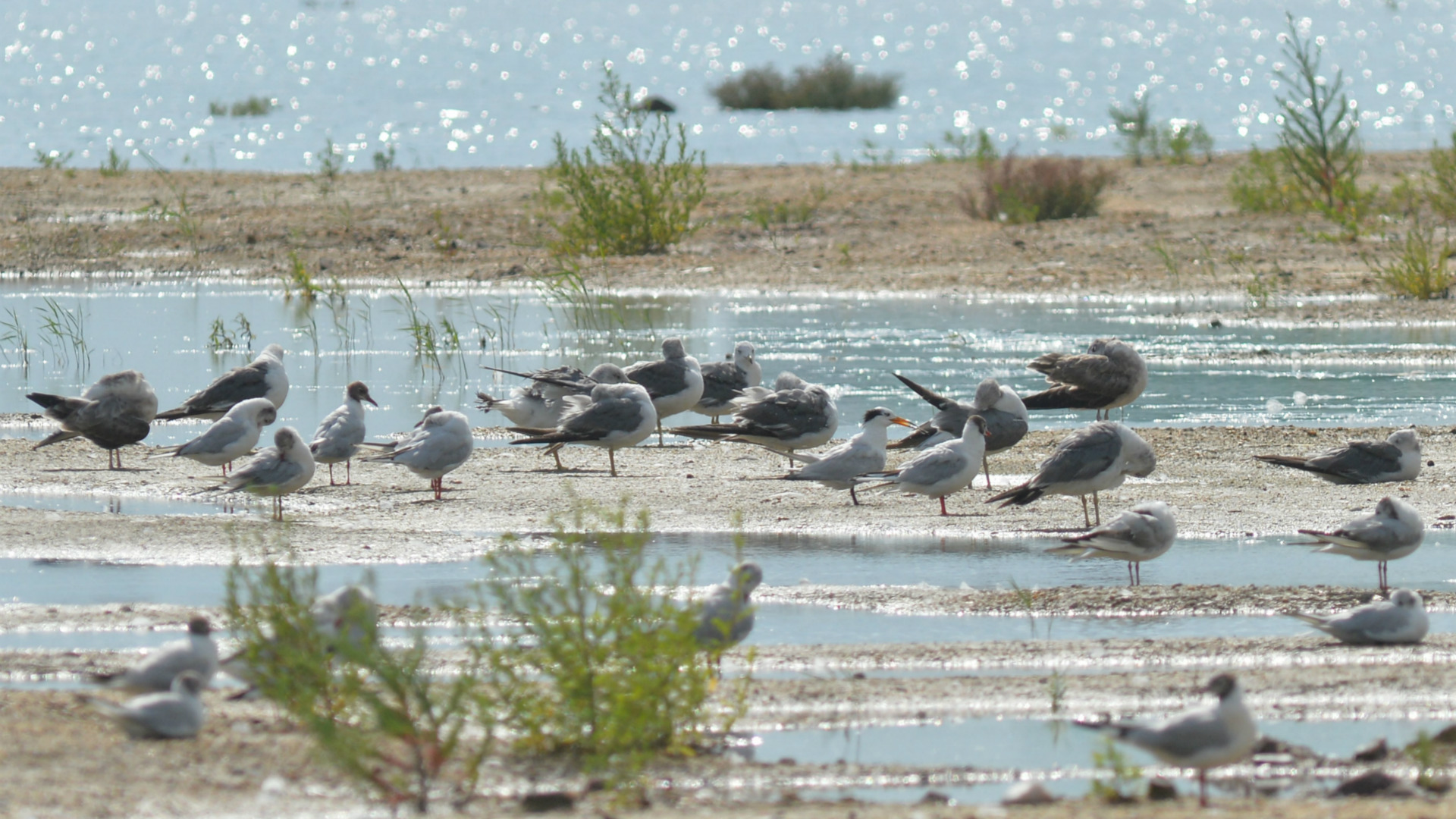 Researchers and conservationists began to monitor the birds in April. Of the 58 eggs laid, and only 19 were successfully hatched.

The Chinese crested tern is considered critically endangered and is on the IUCN Red List with a global population of only about 100.