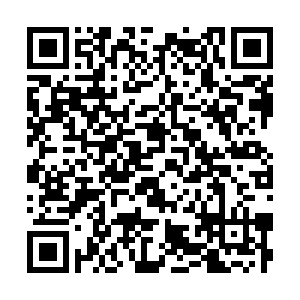 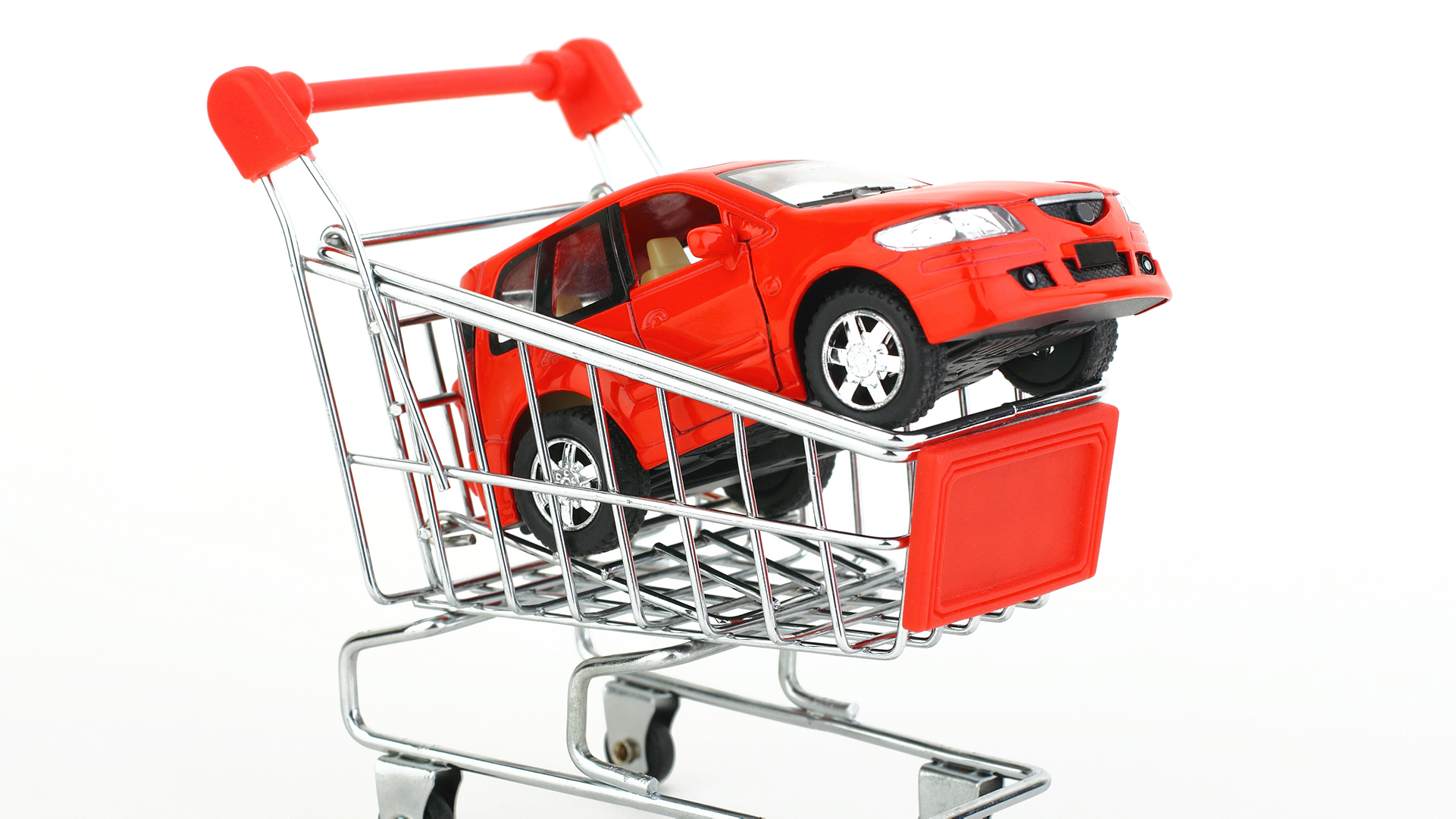 China's stimulus economic policies are having a positive effect on the auto market, where sales were recovering in the second quarter. Expert said in the second half year (H2) the recovery in auto industry would perform definitely better than the first half year (H1) given the extended incentives and subsidies by government.

Data from the China Association of Automobile Manufacturers (CAAM) shows that both of China's auto production and sales registered double-digit growth in June, with total output reaching 2.33 million units in June, up 22.5 percent year on year, while sales hitting 2.3 million units, up 11.6 percent.

Looking into the H1, China's auto production and sales reached 10.11 million units and 10.26 million units, down 16.8 percent and 16.9 percent year on year, respectively.

The association noted that the results came in better than expected as government's measures to boost car consumption continued to spur the demand.

China has been putting incentives in place to drum up auto sales, which were hurt by the coronavirus pandemic. The policies extended the time to 2022 from the end of 2020 for subsidies and tax cuts on the purchase of new energy vehicles. Store manager said that thanks to the new policies, many potential buyers have returned and finally made the decisions to buy our cars.

Among all the segments, luxury car sales have shown the most resilience.

Data from the China Passenger Car Association (CPCA) shows that the luxury car sales increased by 1 percent annually to 1,040,000 units during H1, especially its quarterly growth rate saw a spike of 29 percent in Q2, which is a remarkable increase from the negative growth of 28 percent in Q1. Luxury car sales accounts for 13.9 percent of the whole in Q2, and the association expects the share to reach an even stronger portion in the coming Q3.

The auto-related sales also performed well. CAAM data shows that China's auto-related retail sales totaled 1.64 trillion yuan in the H1 of 2020, down by 15.2 percent year on year, while the decline further narrowed from that in the first five months. Retail sales in the sector, on track to rebound, made up 9.5 percent of the country's total retail sales of consumer goods in H1.

Looking into the next half year, Ron Zheng, senior partner at Roland Berger, believed that the pace of recovery would be accelerated.

"Throughout the year of 2020, there will likely be a drop between 8 to 12 percent. However, we think in the second half year it should perform definitely better than the first half year."

Consumers eager to come back and increasingly embrace NEV

Talking about the current consumer sentiment and whether potential buyers are eager to return to the market or are they adopting a wait-and-see attitude, Zheng said the consumers have passed the stage of hesitation.

"There was a short period of time in February, March, and April, a lot of demand was on hold due to the lockdown and they are not able to purchase a car. So that part of the demand has been generally releasing step by step in the months of May, June and July, as we can also see from the figures," Zheng further elaborated.

Zheng attributed the consumers' confidence to the combined efforts from both central and local governments. "I think the wait-and-see approach will probably not be the mainstream. As in general, I would say the containment of the coronavirus in China is definitely doing quite a nice job. And consumers are also very eager to come back to the normal life as soon as possible."

Consumers are also gradually embracing the new energy vehicles (NEV) during recent years. As early as 2015, a finding by the China Automotive Technology and Research Center claimed that China became the world's largest NEV market. Data from Boston Consulting Group showed that during the past five years, the NEV market in China has reached 1.2 million units per year and enjoyed a fast annual growth of more than 50 percent.

The CPCA held positive expectations for the market performance of NEVs in the second half. The wholesale volume of NEV surged to 85,600 units in June, a month-on-month increase of 20.1 percent. It believed the NEV sales would achieve positive growth in the third and fourth quarters.

Zheng echoed with the very positive tone, "The consumers are generally starting to accept the concept of the new energy vehicle as there are very tangible incentives coming along with it. So in this year, for at least in the first half year, the passenger vehicle side, there was a bit of the drop compared to last year. However, given the total market itself has also gone down a bit, the penetration rate actually remains quite stable.

He also gave a projection for the whole year sales. "The entire year's sales volume of NEV should still perform at a similar level as compared to last year, which is about 1 million plus units.”