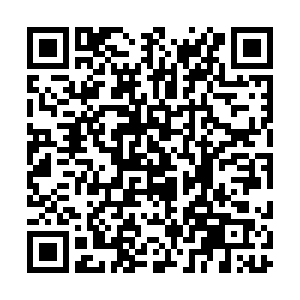 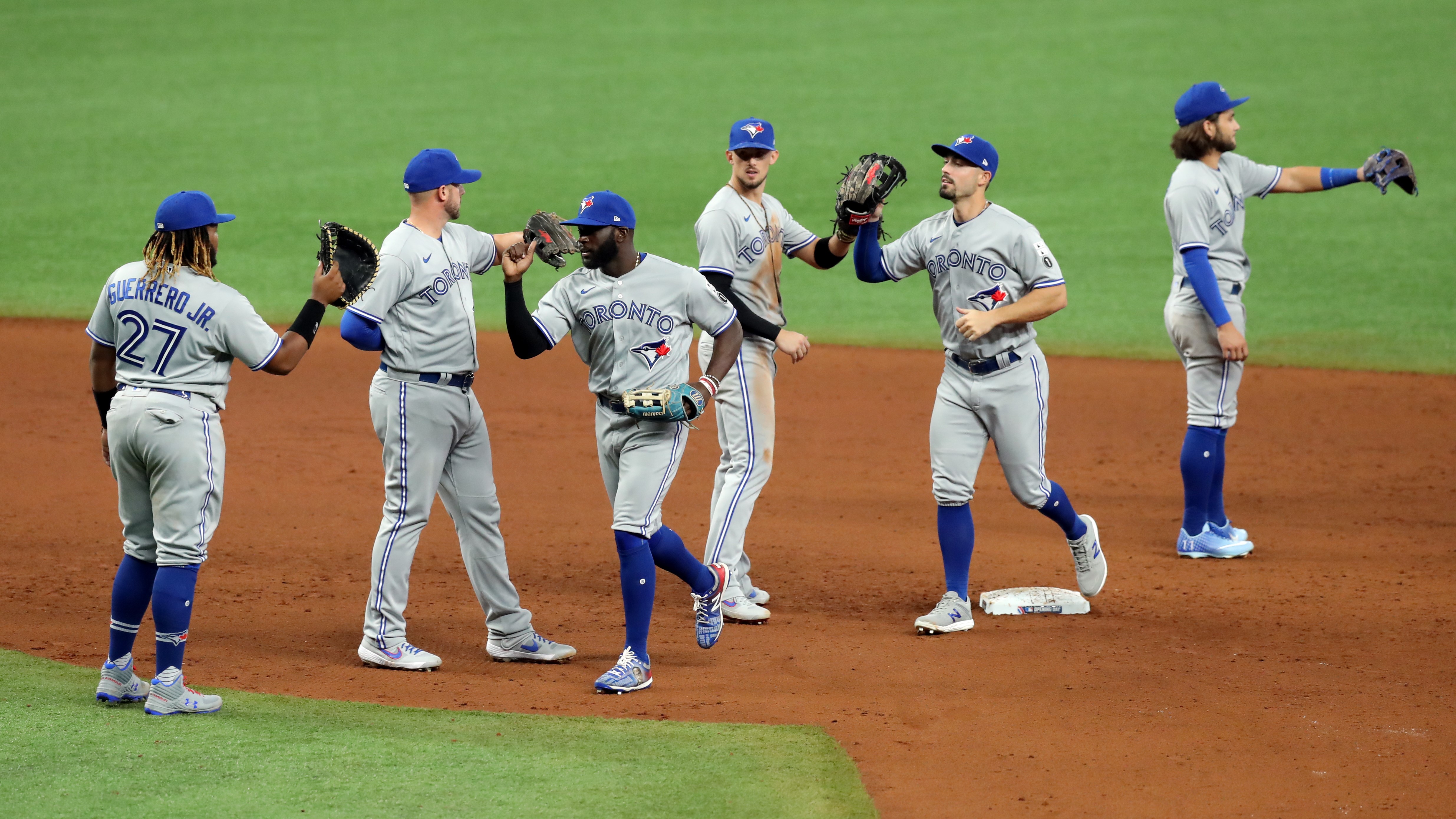 The "homeless" Toronto Blue Jays have finally found a stadium to play most of their home games: Sahlen Field, home of the team's Triple-A affiliate, the Buffalo Bisons.

"We are extremely grateful to have a home in Buffalo this season, thanks to the openness, creativity, and partnership of the Buffalo Bisons, Major League Baseball, and Blue Jays staff, who have worked tirelessly to prepare us for games at Sahlen Field," Mark Shapiro, president and CEO of the Blue Jays, said on Friday.

"This process has no doubt tested our team's resilience, but our players and staff refuse to make excuses – we are determined to take the field on Opening Day today, and for the coming months, with the same intensity and competitiveness that our fans expect."

As a Canadian team, the Blue Jays were not allowed to play at home by the Canadian government over concerns about the deteriorating COVID-19 situation in the U.S. 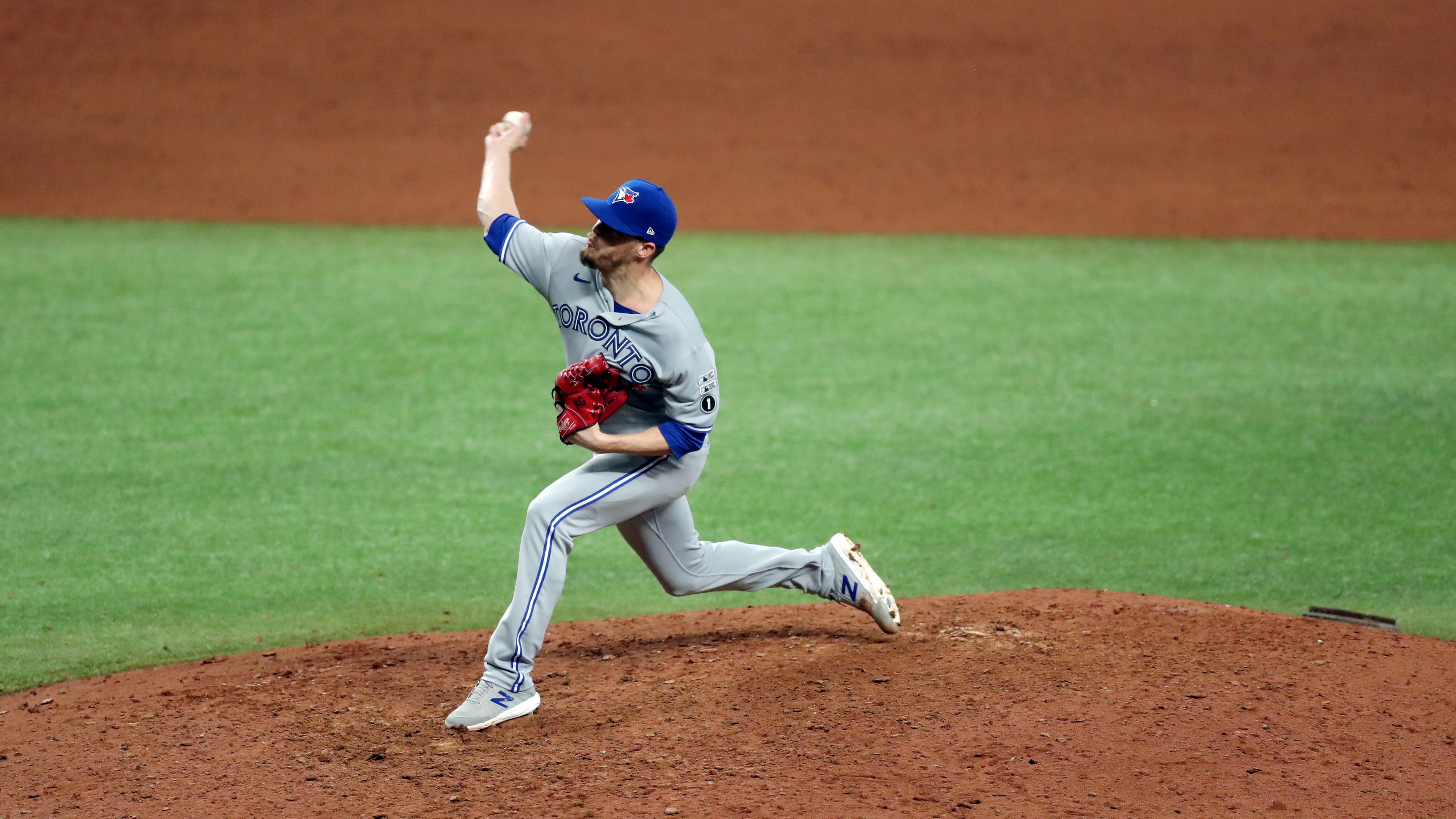 Ken Giles of the Toronto Blue Jays pitches in a game against the Tampa Bay Rays at Tropicana, July 24, 2020. /VCG

Ken Giles of the Toronto Blue Jays pitches in a game against the Tampa Bay Rays at Tropicana, July 24, 2020. /VCG

Sahlen Field will, however, require "substantial" upgrade work on its infrastructure to meet the standards of the Major League. Until that is done, the Blue Jays will first use Tampa Bay and Washington D.C. to challenge the Rays and the Nationals. By the way, in their first game on Friday, the Blue Jays defeated the Rays 6-4 at Tropicana Field.

The Blue Jays' "home opener" will be either against the Philadelphia Phillies on July 31 or the Miami Marlins on August 11.

"It's going to be different because of the way it is in Toronto compared to Buffalo. There are no fans anyway. We're just going to go play baseball," said Blue Jays slugger Vladimir Guerrero Jr.

"I like the fact that it's going to be our home field and we know where we're going," said team manager Charlie Montoyo. "That's the main thing. When other teams come in, we're going to be playing more games there than the other teams, so that's what I like the most, that we have a home (ballpark), and that's Buffalo, and that'll be great. Our people are going to do a great job to make it look as close to a big league stadium as we can."