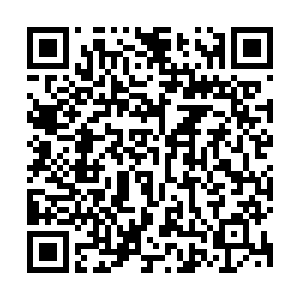 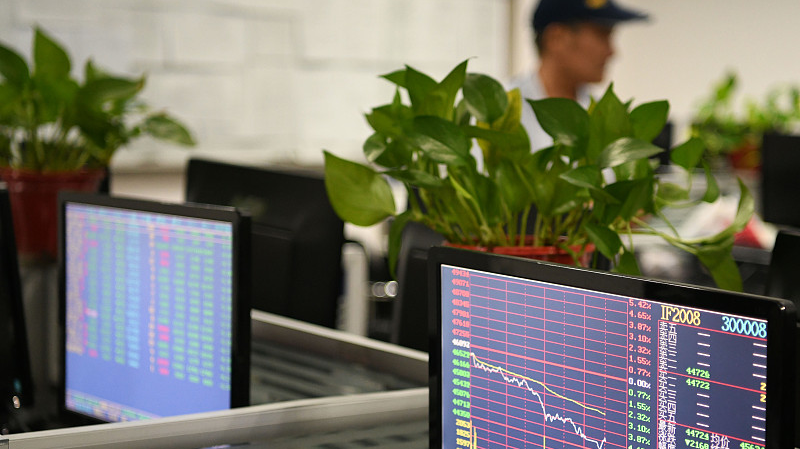 A total of 1.55 million investors opened accounts to trade stocks on China's Shanghai and Shenzhen bourses in June, up 46.72 percent year on year, industry data showed.

The number was up 27.58 percent from May. This year, June was the month with the third highest number of accounts opened, second only to 1.89 million in March and 1.64 million in April. Based on data of the past five years, the peak period of opening accounts lies in March.

By the end of June, about 1.68 million investors opened accounts in the A-share market, with individuals reaching 16,735, accounting for 12 percent of the total population, data from the Securities Depository and Clearing Corporation Limited showed.

Shanghai and Shenzhen stock exchanges in June witnessed a trading volume of 1,188.7 billion shares, with a turnover of 14.46 trillion yuan (about 2.06 trillion U.S. dollars).