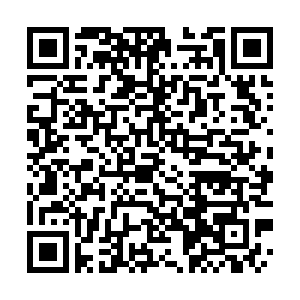 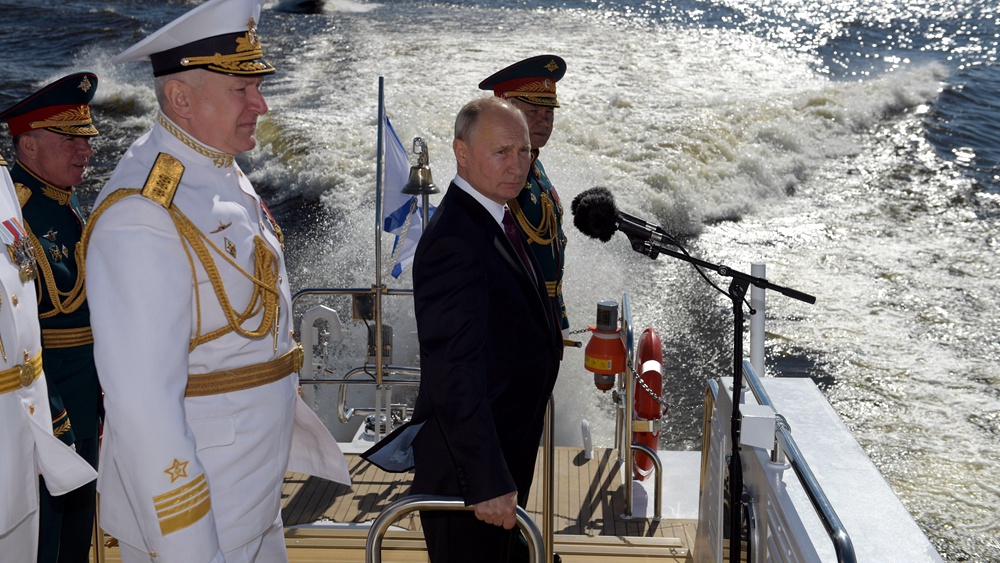 Russian President Vladimir Putin said on Sunday that the Russian Navy would be armed with hypersonic nuclear strike weapons and underwater nuclear drones, which the country's Defense Ministry said were in their final phase of testing.

The weapons, some of which have yet to be deployed, include the Poseidon underwater nuclear drone, designed to be carried by submarines, and the Tsirkon (Zircon) hypersonic cruise missile, which can be deployed on surface ships.

The combination of speed, maneuverability and altitude of hypersonic missiles, capable of traveling at more than five times the speed of sound, makes them difficult to track and intercept.

Speaking in St. Petersburg at an annual Navy Day parade that showcases Russia's best ships, nuclear submarines and naval aviation, Putin said the navy's capabilities were growing and it would get 40 new vessels this year. 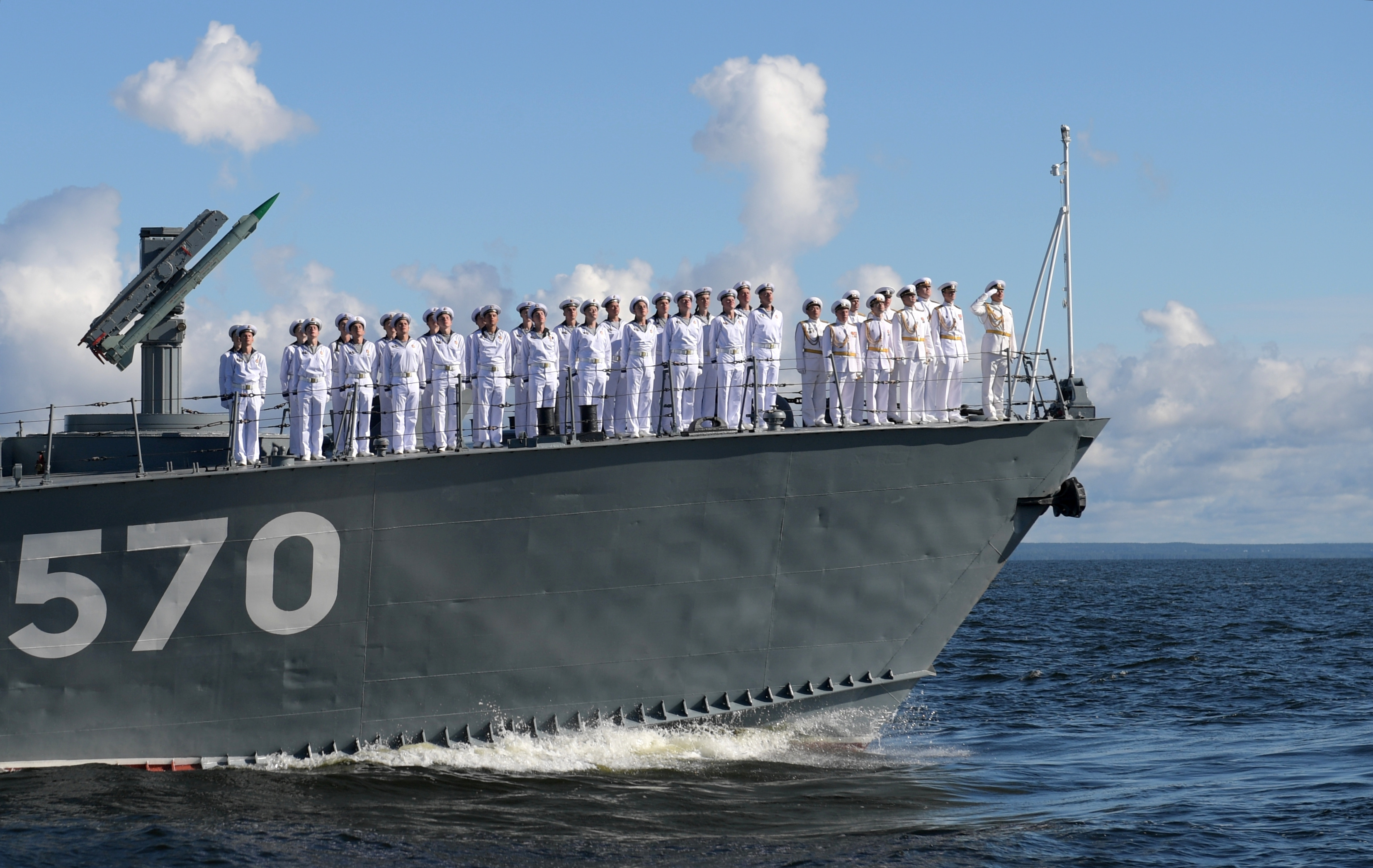 Russian sailors line up onboard the Passat small missile ship during the Navy Day parade in Kronstadt near St. Petersburg, Russia, July 26, 2020. /Reuters

Russian sailors line up onboard the Passat small missile ship during the Navy Day parade in Kronstadt near St. Petersburg, Russia, July 26, 2020. /Reuters

"This year, 40 ships and vessels of various classes will be put into service with [the navy]," Putin said, according to Russian news agency TASS.

"Unique advantages and improving the fleet's combat capabilities will be achieved due to broad introduction of advanced digital technologies, the world's unparalleled hypersonic strike systems, unmanned underwater vehicles and due to the most effective self-defense means," he added.

In a separate statement, the Russian Defense Ministry said testing of the Belgorod, the first submarine capable of carrying the Poseidon drones, was underway and testing of the weapons systems was nearing completion.

"Work is being successfully completed to create modern weapons systems for the navy," it was cited as saying.

Putin last year threatened to deploy hypersonic missiles on ships and submarines that could lurk outside U.S. territorial waters if the United States moved to deploy intermediate-range nuclear weapons in Europe. 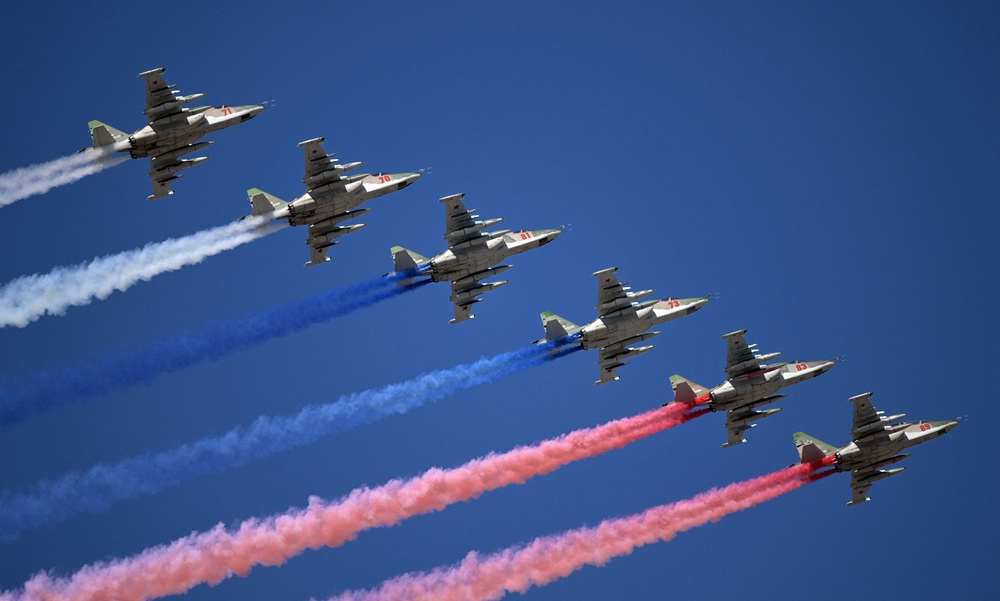 Russia marked the Navy Day with naval parades on virtually all the country's fleet bases. Some 15,000 sailors and officers and over 250 vessels took part. Putin boarded a motorboat to inspect the parade line of warships in Kronshtadt, a naval base in the west of St. Petersburg. He then watched the main parade in the Neva River.

It was the second major military parade held in Russia in just over a month, following the Red Square parade to commemorate the 75th anniversary of the former Soviet Union's victory in World War II. Originally scheduled for May 9, the V-Day parade was postponed to June 24 due to the COVID-19 outbreak.