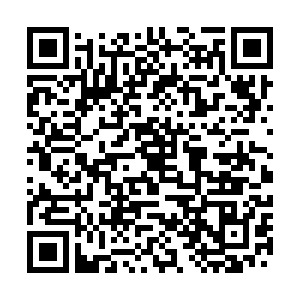 Chinese President Xi Jinping will deliver a speech on Tuesday at the opening ceremony of the fifth annual meeting of the board of governors of the Asian Infrastructure Investment Bank (AIIB), Foreign Ministry spokesperson Hua Chunying announced on Monday.

The meeting will be held via video link, Hua said.

Last year, the AIIB meeting was held under the theme of "Cooperation and Connectivity," and was hosted outside Asia for the first time in Luxembourg. More than 1,000 AIIB officials, representatives from members and partner institutions, business leaders and experts attended the meeting.

How would AIIB members cooperate and put the differences aside?

Three infographics that sum up AIIB's past 3 years