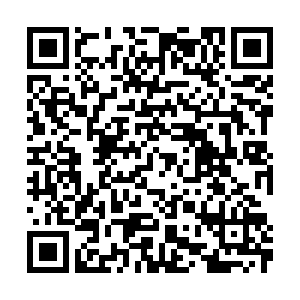 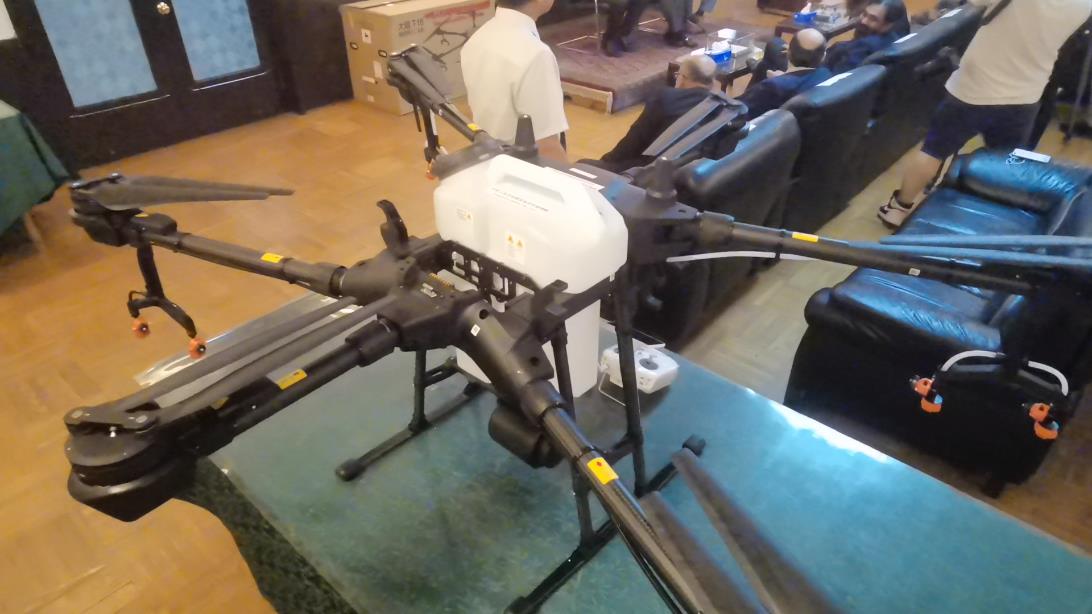 The world is not struggling only with the coronavirus but also with a plague of locusts. Farms in many African, Arab and Asian countries are being destroyed by these insects creating another problem related to the food supply.

Pakistan, among the countries that have been suffering from locusts since last year, declared a national emergency back in February.

To make matters worse, the government has warned about more locusts coming in the next few weeks.

A locust plague is dangerous because the pests can wipe out large areas of farm production in a short time, cutting off the food supply leading to starvation in many communities.

China's Ministry of Agriculture and Rural Affairs purchased 12 T16 farm drones from DJI as the donation to Pakistan.

One T16 drone can spray insecticides over 10 hectares of farms every hour.

The operator can control five drones at the same time without actually being on the field.

"China reacted fast to the locust disaster in Pakistan and sent a special task force to investigate the crisis," said Ma Hongtao, counsel of the ministry, during a handover ceremony in Pakistani Embassy in Beijing on July 24.

Ma expressed her wish that the locust and coronavirus situation will end soon.

T16 is one of the most advanced agricultural drones made by DJI. The Shenzhen-based company has been researching the use of drones in farms for years.

"Compared to traditional manual spraying, using drones it's safer," said Yasha Chen, DJI Sales Director, referring to the fact that with drones, people are not in direct contact with the pesticides.

"The T16 can also dodge obstacles automatically," he added.

The Pakistan side expressed gratitude for China. "In addition to the drones, we also received 300,000L of pesticide spray," said Ahmed Farooq, charge d'affaires of the embassy.

"This is one event, and it's not the only event," he went on saying.

"Once again, we proved with actions that China and Pakistan are friends," Ma said.