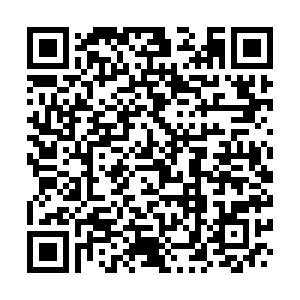 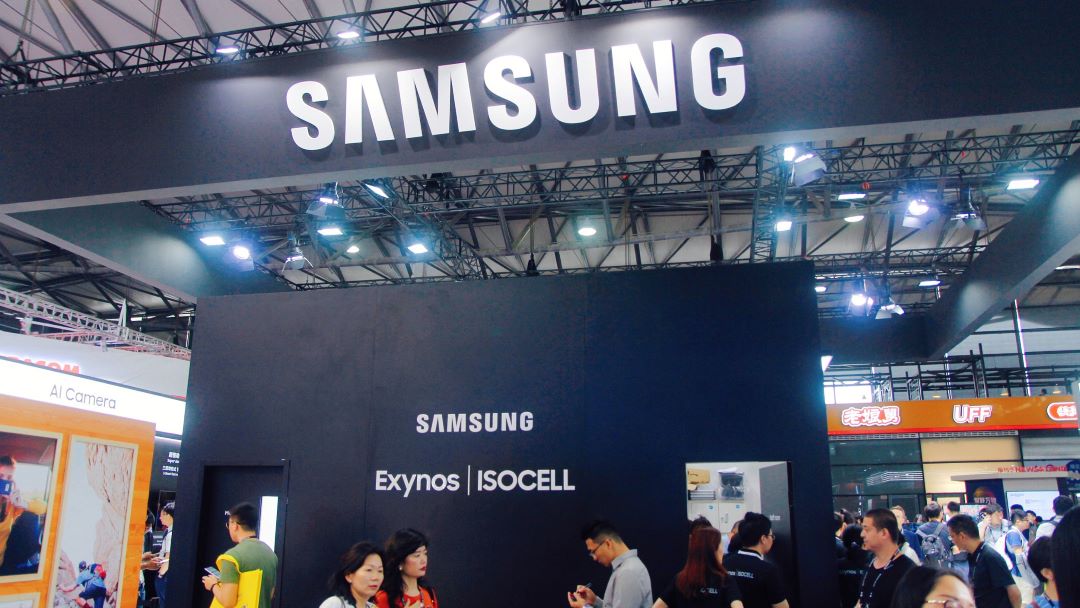 Shares of Samsung Electronics rallied on Tuesday, joining its bigger rival TSMC, driven by growing expectations that the chipmakers may benefit from Intel Corp's plan to outsource more chip manufacturing.

Shares of Samsung Electronics rose as much as 5.8 percent at one point to their highest level in about five months and were on track to finish higher for a third consecutive session.

Intel said on Thursday its new 7-nanometer chip technology was six months behind schedule and it would consider farming out more work to outside semiconductor foundries. The U.S. chipmaker also said on Monday that its chief engineering officer had left the company.

"The foundry business accounts for a small portion of Samsung's total revenue, but this does not mean that the foundry industry is small."

With a market value of 11.66 trillion new Taiwan dollars (398 billion U.S. dollars), TSMC has a higher market capitalization than Samsung Electronics, a diversified tech giant which is valued at 369.18 trillion won as of Tuesday.