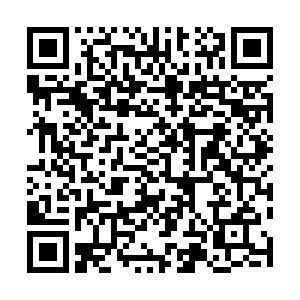 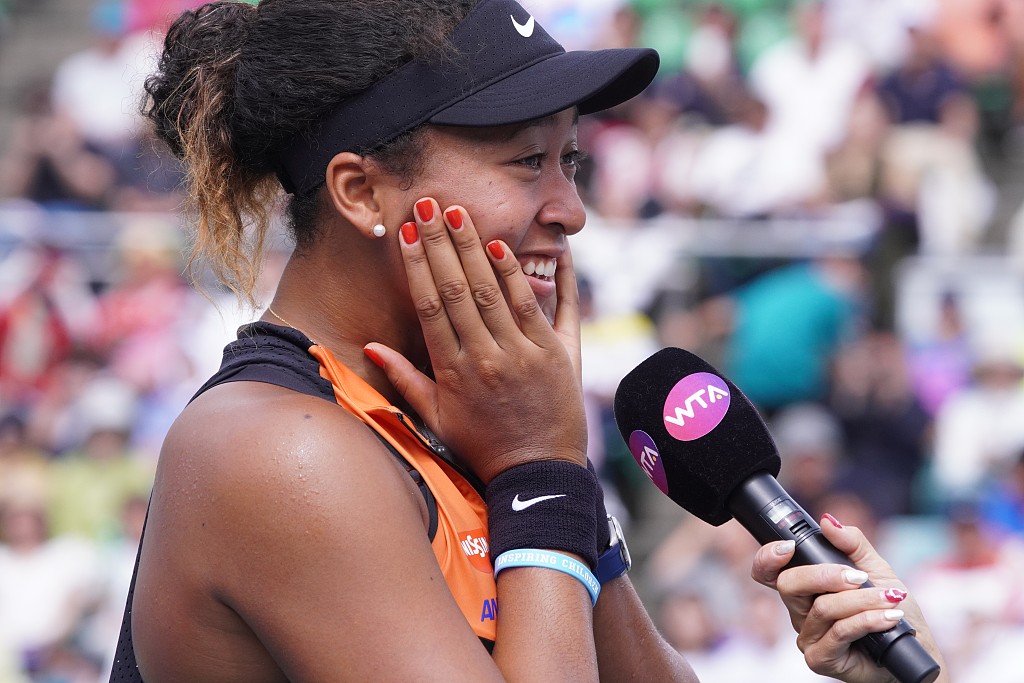 The Women's Tennis Association (WTA) Toray Pan Pacific Open, slated to be held in Tokyo in November, has been canceled due to the spread of the COVID-19 pandemic, organizers said on Tuesday.

The event follows the cancellation of all international tennis tournaments in China for 2020 last week.

Japan annually hold three tennis tournaments: the Rakuten Japan Open tennis event, and women's tennis Pan Pacific Open and the Hana-Cupid Japan Women's Open, which all have been canceled due to the pandemic.

"The Executive Committee looked at every possible way to make this tournament happen, including the idea of holding matches without audiences or restricting admissions in order to prioritize the health and safety of everyone involved," organizers said in a comment.

"However, after a series of deliberations, the Executive Committee made a heartrending decision to rule out the postponement, and concluded that the cancelation of the tournament was the best decision in the interest of public health, especially in light of the concern about the second wave of infection spreading in Japan."

Naomi Osaka won her fourth WTA title and first on home soil at the Pan Pacific Open last year when it was held in Osaka, the city where she was born. 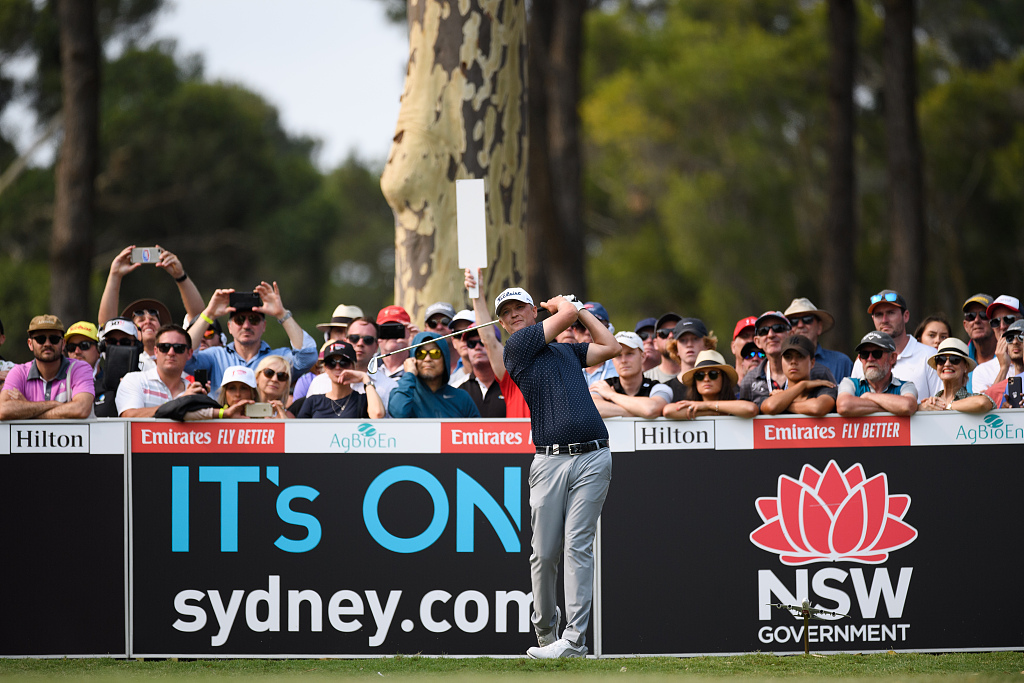 Matt Jones of Australia tees off on his way to win the Australian Open golf tournament in Sydney, Australia, December 8, 2019. /VCG

Matt Jones of Australia tees off on his way to win the Australian Open golf tournament in Sydney, Australia, December 8, 2019. /VCG

Also on Tuesday, organizers of the Australian Open, the country's oldest and most prestigious golf event, said the event has been postponed from its scheduled staging in November due to the pandemic.

Golf Australia had planned to stage the 105th edition at Melbourne's Kingston Heath Golf Club later this year but were now looking at other dates in early 2021, the governing body said.

"These are very challenging times for all Australians and the uncertainty the global pandemic has caused makes it very difficult to be definitive in relation to future dates at this time," Golf Australia operations manager Simon Brookhouse said in a statement.

"Then, when you consider the rescheduled major championships, particularly the U.S. Masters from November 12-15, assembling the customary world-class field was also becoming increasingly difficult."

"It may have to be in the January-March 2021 window with so many variables still to play out."