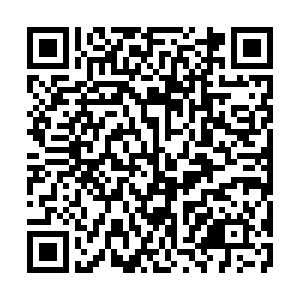 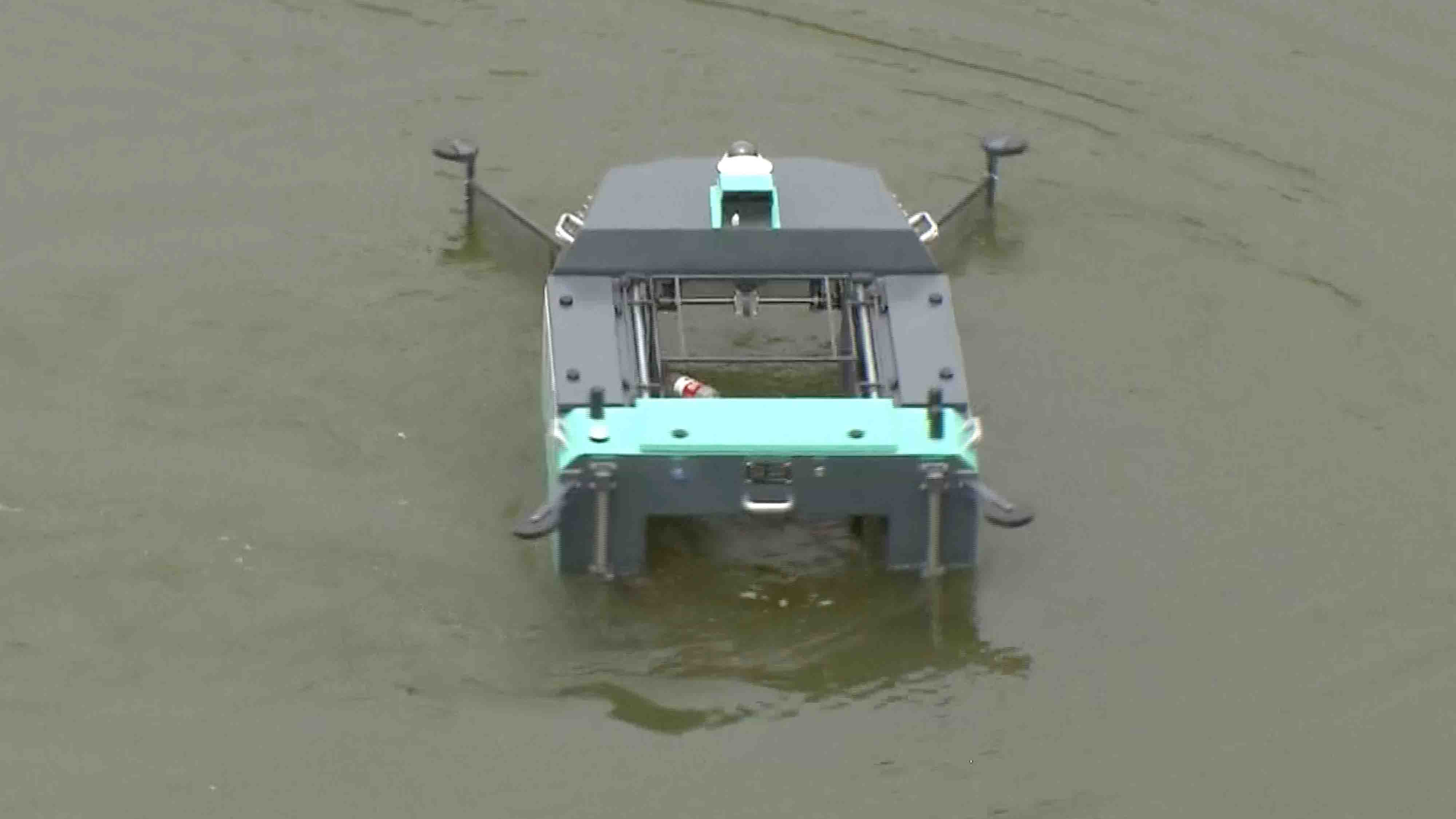 Shanghai's first river cleaning robot powered by 5G technology made its debut on Monday. On the first day of its launch, the remote-controlled cleaner robot was seen performing its duty on the Beiheng River near the National Exhibition and Convention Center in the Chinese economic hub. The robot can work for eight hours nonstop after a six-hour charging.