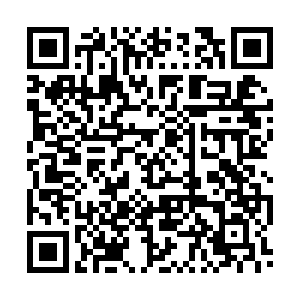 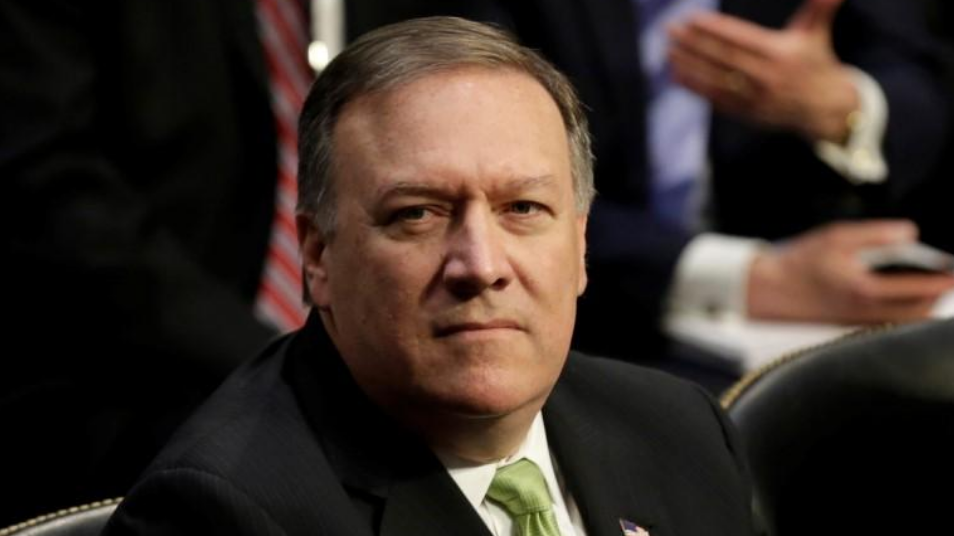 Mike Pompeo is seen on Capitol Hill in May 2017. /Reuters

Mike Pompeo is seen on Capitol Hill in May 2017. /Reuters

On Tuesday, U.S. Senate Democrats unveiled a report that chastised Secretary of State Mike Pompeo's management of the State Department, putting him in a difficult position just when he is about to make his long-awaited appearance before Congress in two days.

The 40-page document, which blends surveys, anecdotes and news articles, details a slew of organizational blemishes that have haunted the department since Donald Trump took over the helm of the White House. Such blemishes included vacancies, turnover, and a fear of political retaliation, coinciding a wide range of morale issues throughout the entire department. One key division stands out in the report, as the number of staffers there who have thought about quitting has risen considerably.

The report, touching upon issues over which the secretary is likely to be grilled in Thursday's appearance before Congress, also takes into account Trump's sacking of Inspector General Steve Linick. Before Linick was removed, he was probing Pompeo's role in facilitating arm sales to Saudi Arabia, and investigating whether Pompeo and his wife misappropriated State Department resources.

As career staff members learned it was Pompeo who had the president fire Linick, fears for political retaliation became rife among them and they began to refrain from revealing wrongdoing, the report finds.

"Many [career staffers] are far more fearful today than they were three years ago to report a violation of law, and are equally afraid they will be subjected to reprisal," the analysis states.

The report, titled "Diplomacy in Crisis: The Trump Administration's Decimation of the State Department," was produced by the Democratic staff on the Senate Foreign Relations Committee. 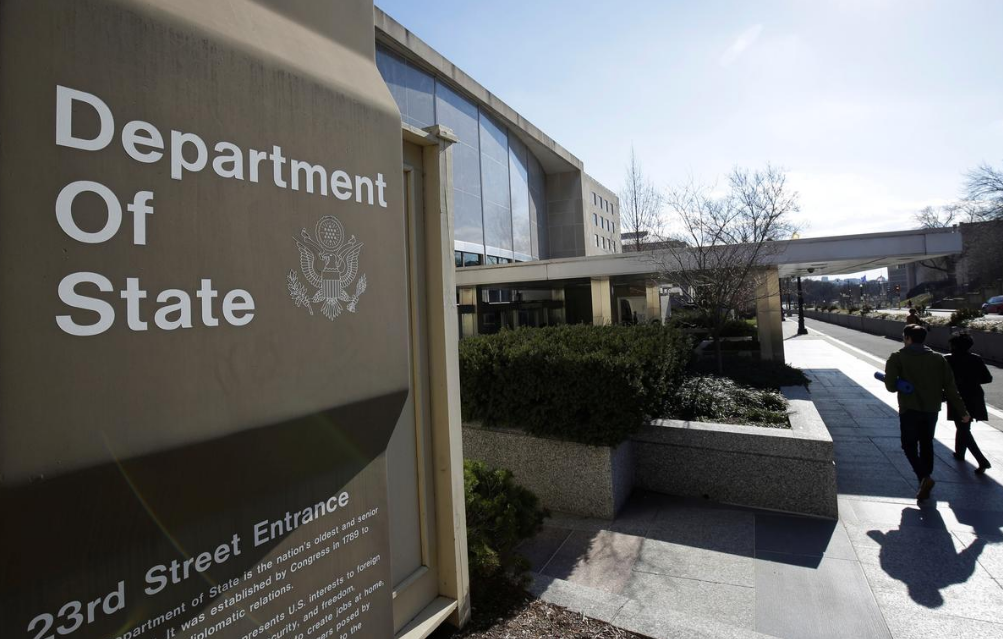 The lateral view of the State Department, Washington DC, the United States.

The lateral view of the State Department, Washington DC, the United States.

"President Trump and Secretary Pompeo have left the department decimated and demoralized," said Senator Bob Menendez of New Jersey, the committee's top Democrat. "This is not a bureaucratic or inside-the-Beltway issue. There are real consequences for the United States and our national security."

Senate Democrats also berated Pompeo for failing to fill key State Department posts, noting that 11 assistant secretary or under secretary positions are either vacant or filled by acting officials.

"Vacancies and acting posts have had serious ramifications for America's presence in the world, its overseas operations and for U.S. national security," the report says. "The lack of senior department officials and personnel attrition levels doesn't just mean empty desks. It translates to a lack of U.S. leadership on the global stage."

A State Department spokesperson defended the secretary, insisting that Pompeo has succeeded in achieving the department's agenda and what's behind that success "is the dynamic and talented team that forges ahead each and every day with one mission, and toward one future."

Democrats also argue in the report that the COVID-19 pandemic has magnified the problems that a weak and strained State Department can cause and therefore highlighted the untenability of keeping the agency this way.

"The Trump administration's negligence and its attacks on our diplomatic corps, who serve on the front lines of our global pandemic response, have left diplomats devoid of leadership and cost the United States valuable time in preparedness and response efforts," the analysis states.

Aside from topics that are related to the reports' findings, Thursday's hearing may also bring up other topics on foreign policy, such as the administration's increasingly confrontational approach towards China.