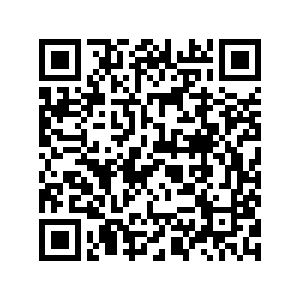 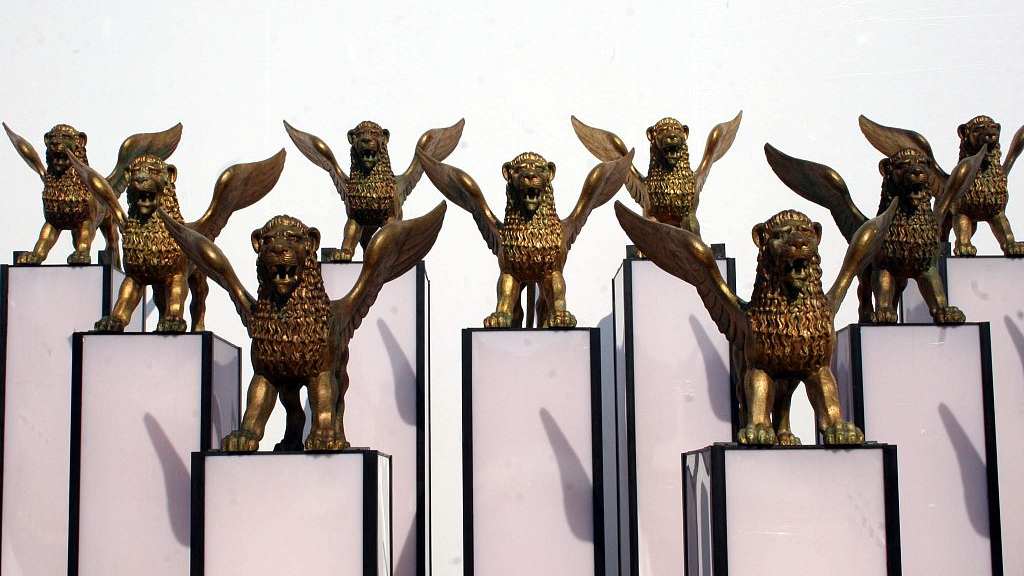 The 77th Venice International Film Festival is scheduled to be held from September 2 to 12, 2020. /CFP

The 77th Venice International Film Festival is scheduled to be held from September 2 to 12, 2020. /CFP

Fewer A-list stars will stumble out of parties along the lagoon to be snapped by paparazzi in boats.

Organizers of this year's Venice film festival are promising plenty of movies — on actual screens in front of actual audiences — after the ongoing Shanghai International Film Festival, as many others were delayed, cancelled or shifted online since the worldwide coronavirus pandemic shut showbiz.

More than 50 countries will participate in the in-person film festival from September 2-12.

"We have saved the heart of the festival," said festival director Alberto Barbera, who presented the lineup at a livestreamed press conference on Tuesday.

Temperatures will be checked, every second seat in the cinemas will be left empty, and even accredited film critics will have to reserve their seats in advance. The number of films has been reduced, Barbera said, but "not by much."

A total of 18 titles, compared to 21 last year, are in the main competition lineup for the Golden Lion award for best film, including "Nomadland," a road drama by Chinese director Chloe Zhao starring Frances McDormand.

Zhao will compete against works by Israel's Amos Gitai and Russia's Andrei Konchalovsky, and four Italian films, including Gianfranco Rosi's "Notturno," about the Syrian conflict.

"We are not proud to be the first ones. We would have wanted all festivals to take place and this situation not to have happened," said Roberto Cicutto, chairman of the Biennale foundation which hosts the festival. "But we are pleased with what we have managed to organize."

The 23rd Shanghai International Film Festival (SIFF), the first large-scale cinematic event held in-person in China in the COVID era, kicked off on July 25, and will last till August 2.