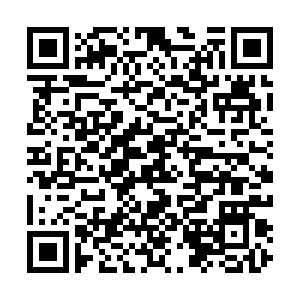 Chinese President Xi Jinping, also general secretary of the Communist Party of China Central Committee and chairman of the Central Military Commission, will attend a ceremony marking the completion and launch of the BeiDou-3 Navigation Satellite System scheduled for Friday at the Great Hall of the People.

China Media Group will broadcast the event live, which will start at 10:30 a.m. Beijing time.

The last BeiDou-3 satellite was launched from the Xichang Satellite Launch Center in southwest China's Sichuan Province on June 23.

The satellite, carried by a Long March-3B carrier rocket, is the 30th BDS-3 satellite and the 55th of the whole BeiDou satellite family.

It has commenced operation in the network after completing in-orbit tests and network access evaluations, according to a statement from China's Satellite Navigation System Management Office Wednesday.