Japanese lawmakers to push curbs on TikTok use: NHK
CGTN 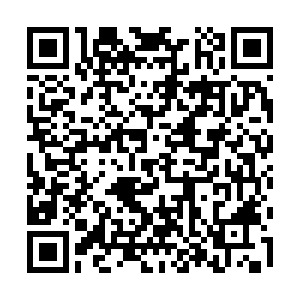 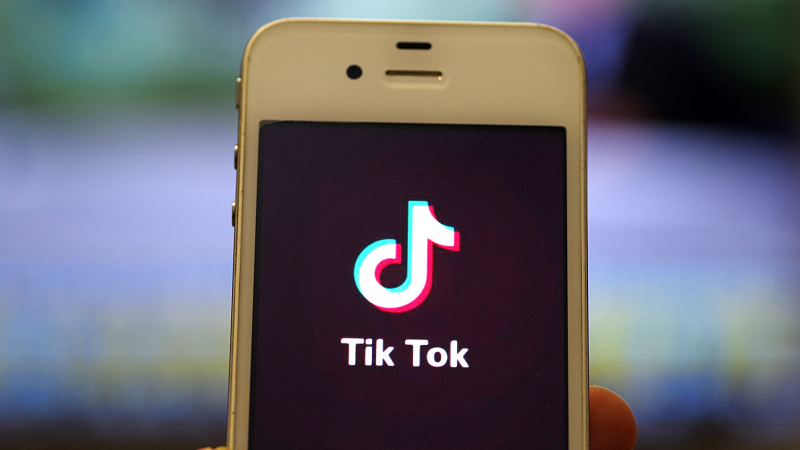 Japanese lawmakers from the Liberal Democratic Party have decided to push for steps to restrict the use of video app TikTok due to "user data concerns," said public broadcaster NHK on Tuesday.

A group of lawmakers led by former economy minister Akira Amari said at a meeting that they plan to submit a proposal to the government as early as September.

TikTok, the popular video-sharing app with nearly one billion users worldwide, has been embroiled into U.S.'s latest sanctions on Chinese tech companies on the excuse of national information security concerns.

The app was also on India's ban list, along with 58 other Chinese apps, on alleged national security grounds.

TikTok has said it has never provided user data to any government, including the Chinese government.

Kevin Mayer, CEO of TikTok said in a statement on Wednesday that the company welcomes competition. "We think fair competition makes all of us better."

He said the company embraces challenges through greater transparency and accountability. "We will not wait for regulation to come, but instead TikTok has taken the first step by launching a Transparency and Accountability Center for moderation and data practices."

"Without TikTok, American advertisers would again be left with few choices. Competition would dry up and so too will an outlet for America's creative energy. We are not political, we do not accept political advertising and have no agenda," said Mayer.

Mayer also accused Facebook of using patriotism as an unfair way to attack other companies and slammed Facebook's efforts of launching copycat product of Tiktok.

"Facebook is even launching another copycat product after their other copycat failed quickly... Facebook is disguised as patriotism and designed to put an end to our very presence in the U.S."