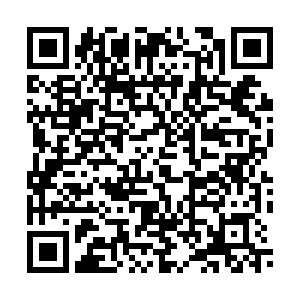 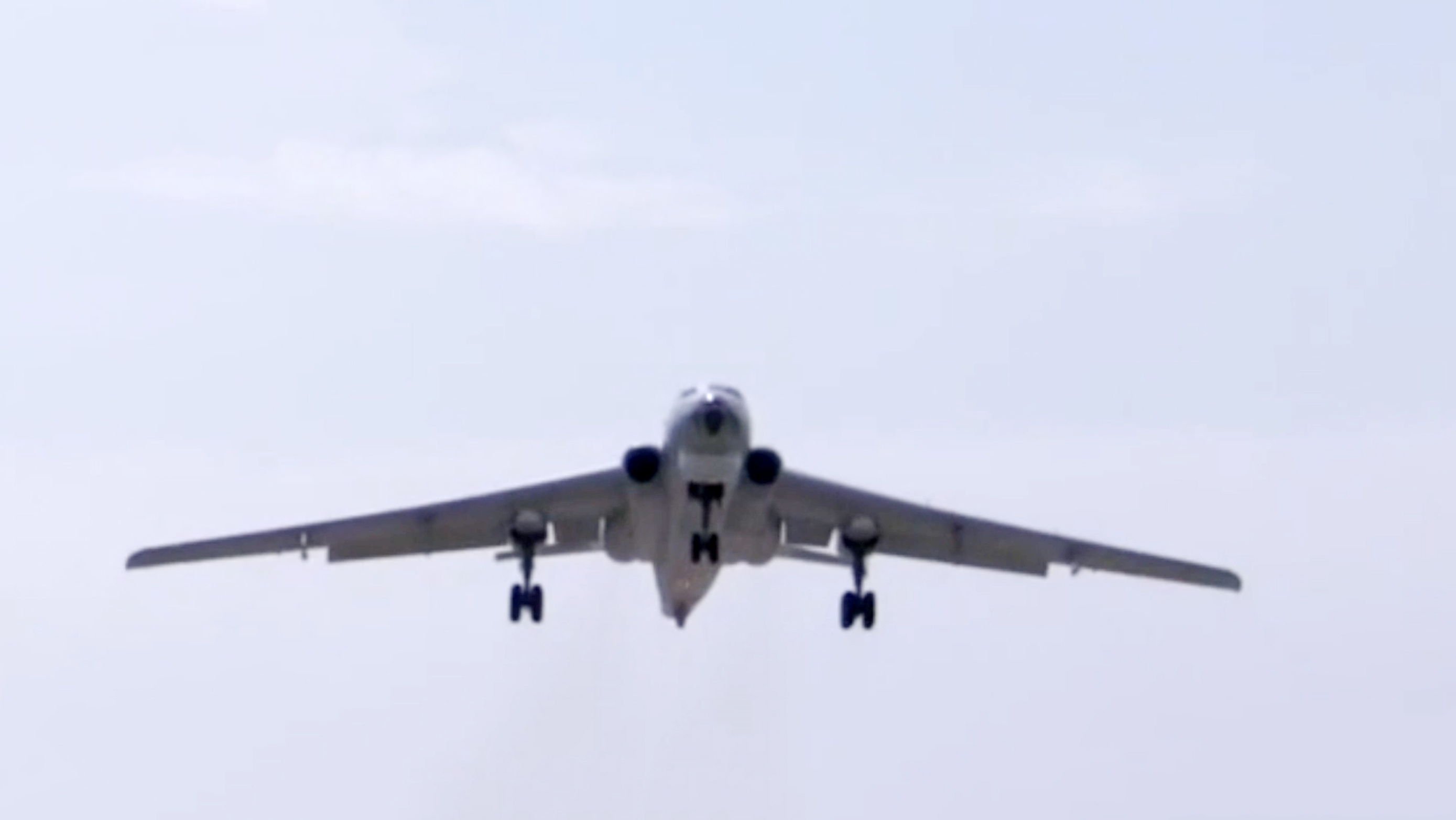 The Chinese People's Liberation Army (PLA) Navy carried out intensive training for its new warplanes, including the H-6G and H-6J bombers, in the South China Sea, Ren Guoqiang, spokesperson for the Ministry of National Defense, told a press conference on Thursday. The training was a routine part of the Navy's annual plan.

"They finished taking off and landing, long range attacks, assaulting sea-surface targets and other subjects, and they achieved the desired effect," said Ren, adding that the training is helpful in improving the pilots' technical and tactical level and the troops' all-weather combat ability.

On Tuesday, Chinese Foreign Ministry spokesperson Wang Wenbin hit back at Washington, citing media reports as saying that the U.S. carried out over 2,000 missions in the South China Sea in the first half of this year alone.

"This is bad news for regional peace and stability and doesn't serve the interests of countries in the region. The U.S. must unmask its hidden agenda," he added.