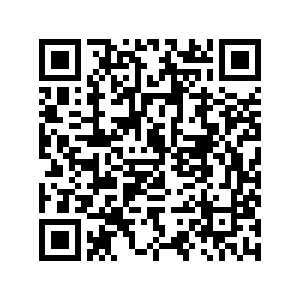 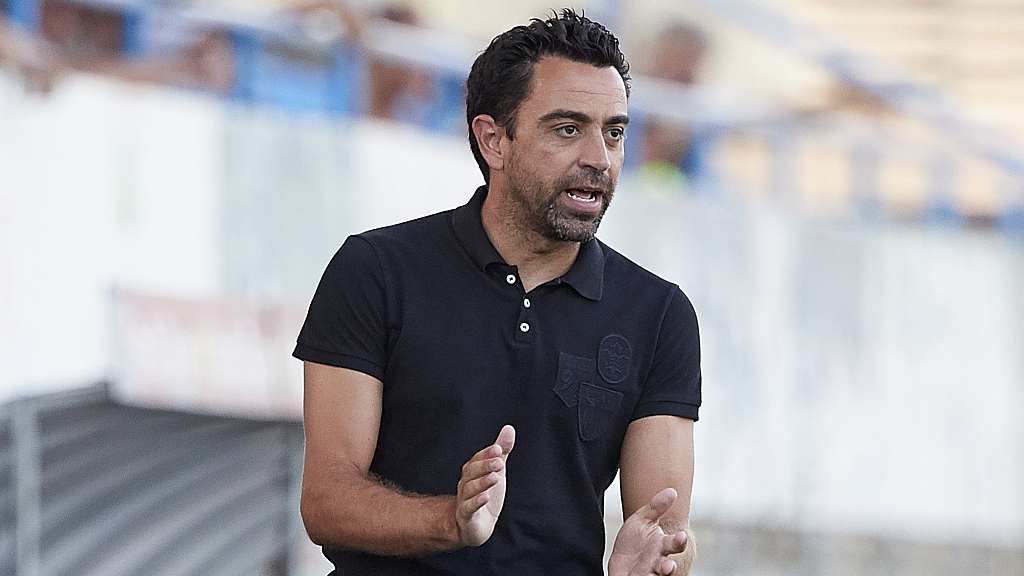 Former Barcelona star Xavi Hernandez said on Wednesday that he had recovered from the coronavirus, returned home and resumed his duties as Qatari side Al-Sadd's head coach.

"Thank you so much for all the caring messages that I've received during these days," he wrote on his verified Instagram page alongside an image of him holding his daughter.

"I want to share with you that I'm recovered and back home with my family and the Al-Sadd team."

Xavi, 40, announced on last Saturday that he had tested positive following routine screening of players and staff in Qatar's top-flight.

Qatar has reported 110,153 cases since the start of the pandemic with 169 deaths, meaning it has one of the world's lowest virus death rates. A total of 106,849 people have recovered from COVID-19, according to official statistics.

Xavi missed Al-Sadd's 2-1 victory over Al-Khor, their first fixture since the resumption of the league which was suspended in March to contain the spread of COVID-19.