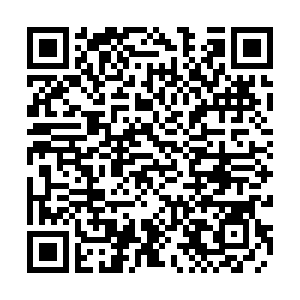 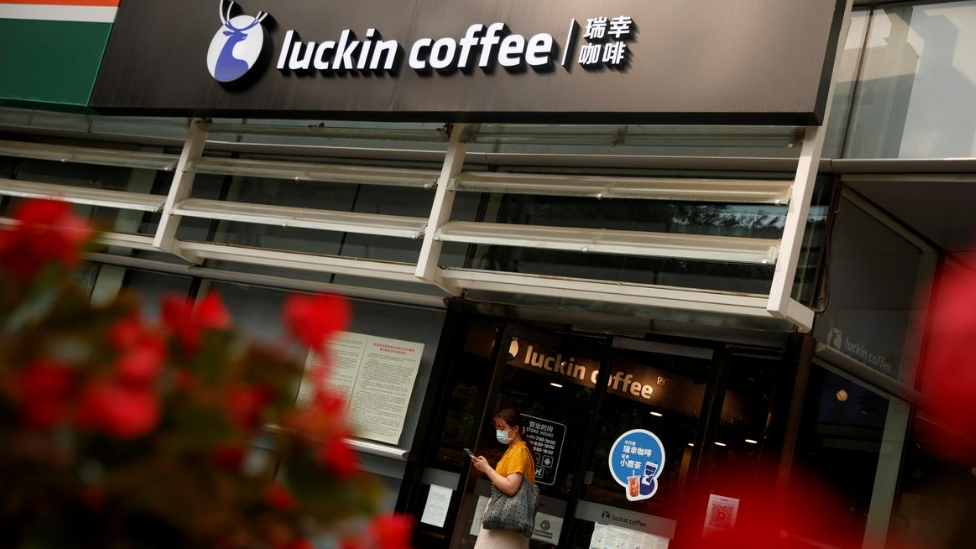 Chinese regulators said they would penalize Luckin Coffee after confirming accounting fraud that has already forced the company to delist from the U.S. Nasdaq exchange.

The Ministry of Finance, which began an investigation into Luckin Coffee (China) and Luckin Coffee (Beijing) in early May, found Luckin booked 2.25 billion yuan (322.60 million U.S. dollars) of sales through fake coupons from April 2019 to the end of last year, it said in a statement on its website on Friday.

The ministry said that it would now impose administrative penalties on Luckin, without giving further details.

The State Administration for Market Regulation said in a separate statement, again without giving details, that it too would take action against the two domestic entities of Luckin and related third party companies that helped Luckin with the false promotion.

Fortunes of Luckin, which directly competes with U.S. coffeehouse Starbucks, have nosedived since the probe was disclosed in April.

Luckin wound up an internal probe earlier this month that found the company's revenue was inflated by around 2.12 billion yuan in 2019.

During the investigation, Luckin sacked its CEO and COO, executives who had previously held top positions at Chairman Charles Lu's other firms.

There have been more moves suggesting China is regulating its overseas-listed firms.

On Friday, China's securities regulator said it would set up a clear and complete regulatory framework to supervise overseas-listed Chinese companies, and strengthen cross-border cooperation.

The China Securities Regulatory Commission (CSRC) will amend and consolidate overseas listing rules, and will crack down on cross-border illegal activities, CSRC said in a statement on its website.

In the domestic market, the CSRC will adopt "zero tolerance" toward malpractice such as accounting fraud, insider trading and market manipulation, the regulator said.