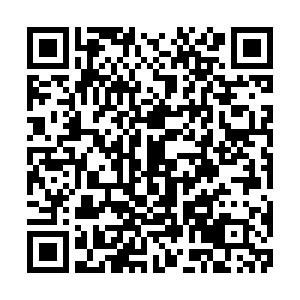 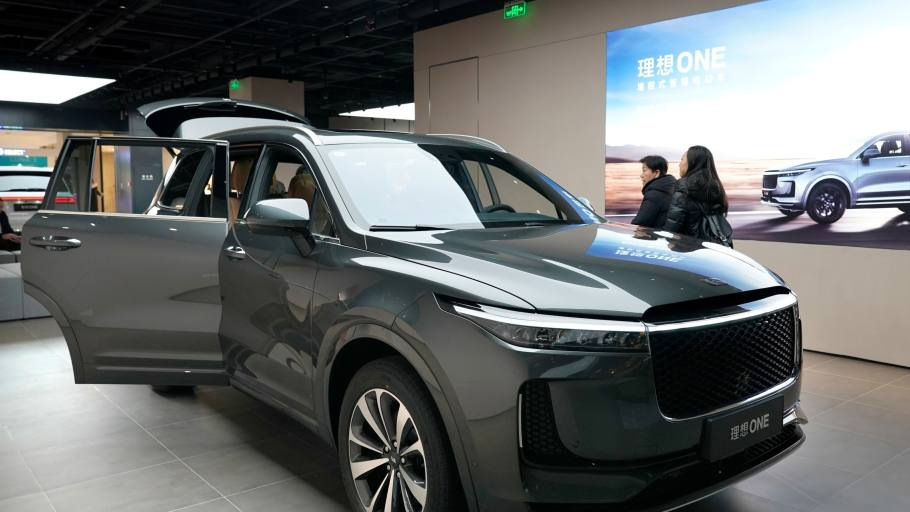 The offering of 95 million American depositary shares (ADS) was priced at 11.50 U.S. dollars per share. The stock opened at 15.50 U.S. dollars and extended gains to rise as much as 17.50 U.S. dollars, adding to the growing list of strong debuts this year.

Sentiment toward Chinese firms among U.S. investors has also been hit by the fallout from Luckin Coffee Inc, a Chinese coffee chain, which was listed on Nasdaq and earlier this year disclosed that some of its employees fabricated sales accounts. 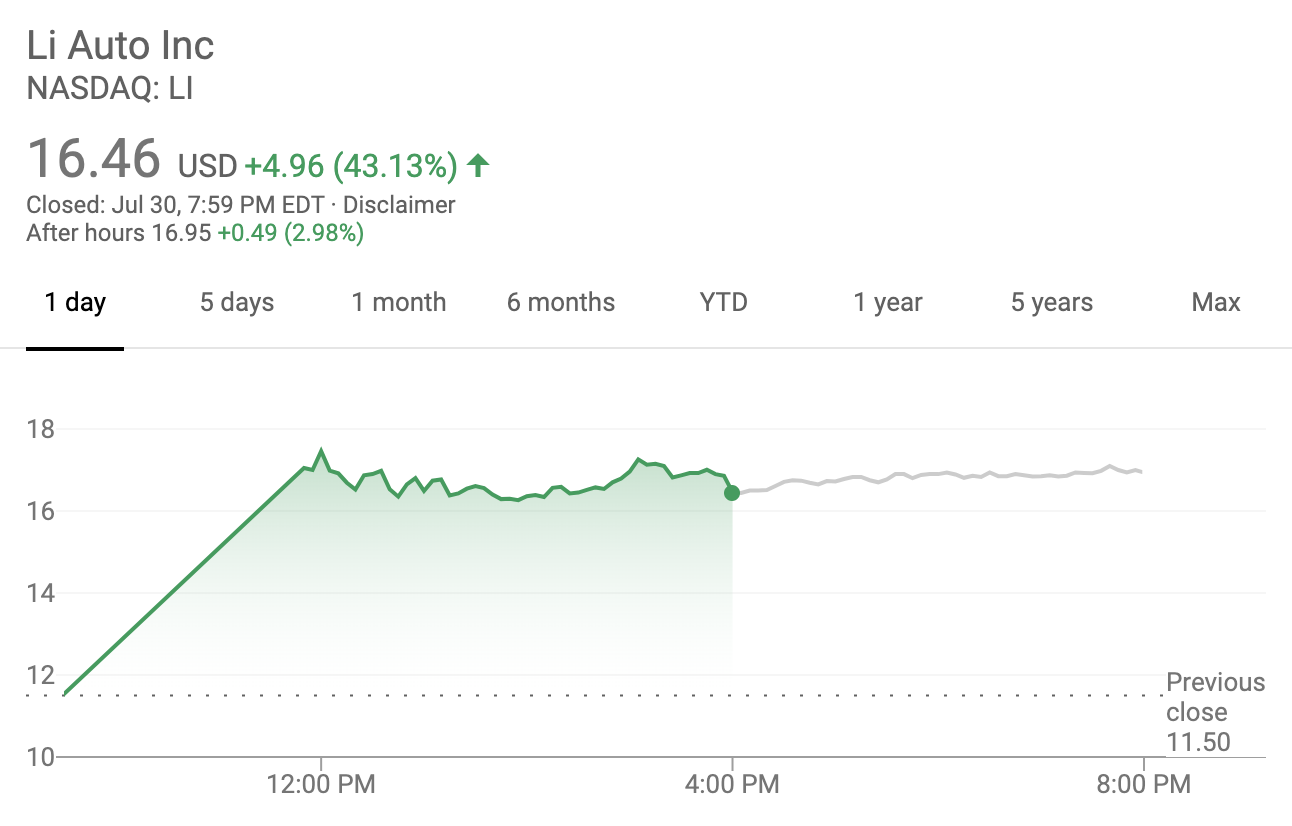 The IPO of the five-year-old Beijing-based automaker, two years after Chinese peer Nio Inc went public in New York, is one of the biggest U.S. listings by a Chinese company this year. Investors value the company at around 10 billion U.S. dollars.

"There is demand for EREV, which alleviates range anxiety issues for customers," said Mingming Huang, founder of the six-year-old Future Capital Discovery Fund, which was the first investor in Li Auto when the company started in 2015.

Huang also told Reuters that Li Auto would not rule out the possibility of having a different powertrain in future models. Li Auto sold 9,666 vehicles in the first six months this year.

Goldman Sachs, Morgan Stanley, UBS and CICC were among the underwriters for the IPO.