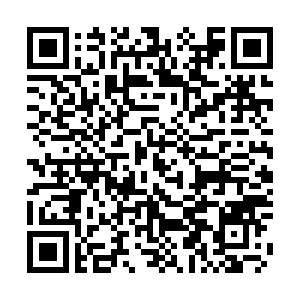 GBA encompasses the special administrative regions (SAR) of Hong Kong and Macao, as well as nine cities in southern China's Guangdong Province. It is one of the richest regions in China by per capita ranking, contributing nearly 12 percent of GDP but occupying less than one percent of the country.

Revenues of the top 10 GBA companies on the list all exceed 200 billion yuan with Shenzhen-based Ping An Insurance surpassing one trillion yuan to lead the field.

Most listed GBA companies are based in Guangzhou, Shenzhen and Hong Kong. The newcomers on the list are concentrated in the real estate, securities and information technology sectors, with seven out of eight based in Guangzhou or Shenzhen.

This list takes into consideration the performance of the largest Chinese listed companies in the past year. The annual revenue threshold of the companies enrolled this time is close to 17.8 billion yuan, a near 10 percent rise compared to last year.

In an effort to build a new pattern of development, China's manufacturing hub Guangdong has pledged to invest in building new infrastructure projects including 5G networks. The province aims to build 20 industrial estates by 2022, targeting 5G network construction and application, the provincial industry and information department announced earlier in July.

In the first half of the year, more than 41,000 5G base stations have been installed in Guangdong, completing 86.2 percent of the annual target, the provincial government announced recently. 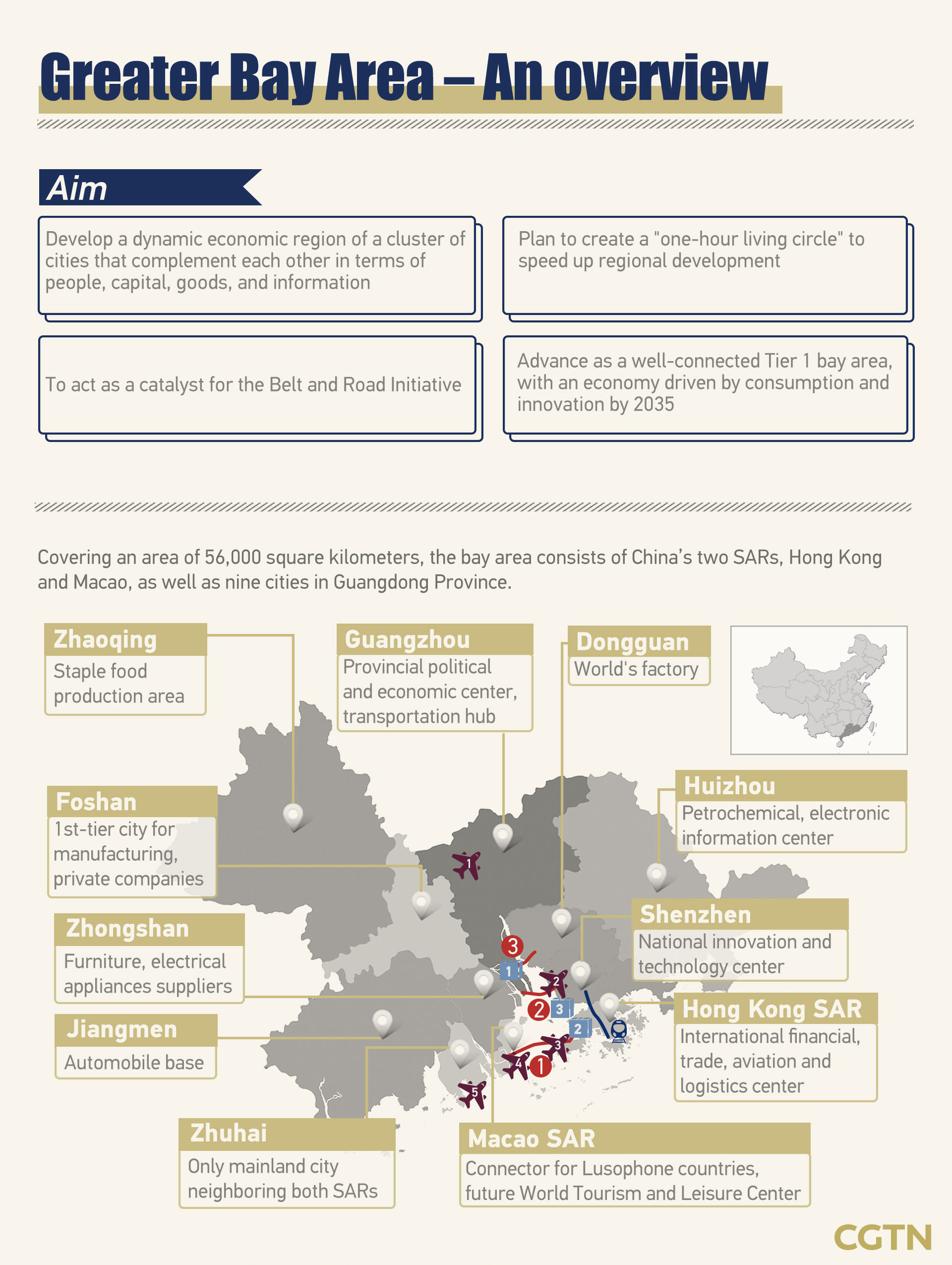