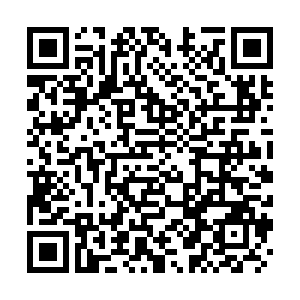 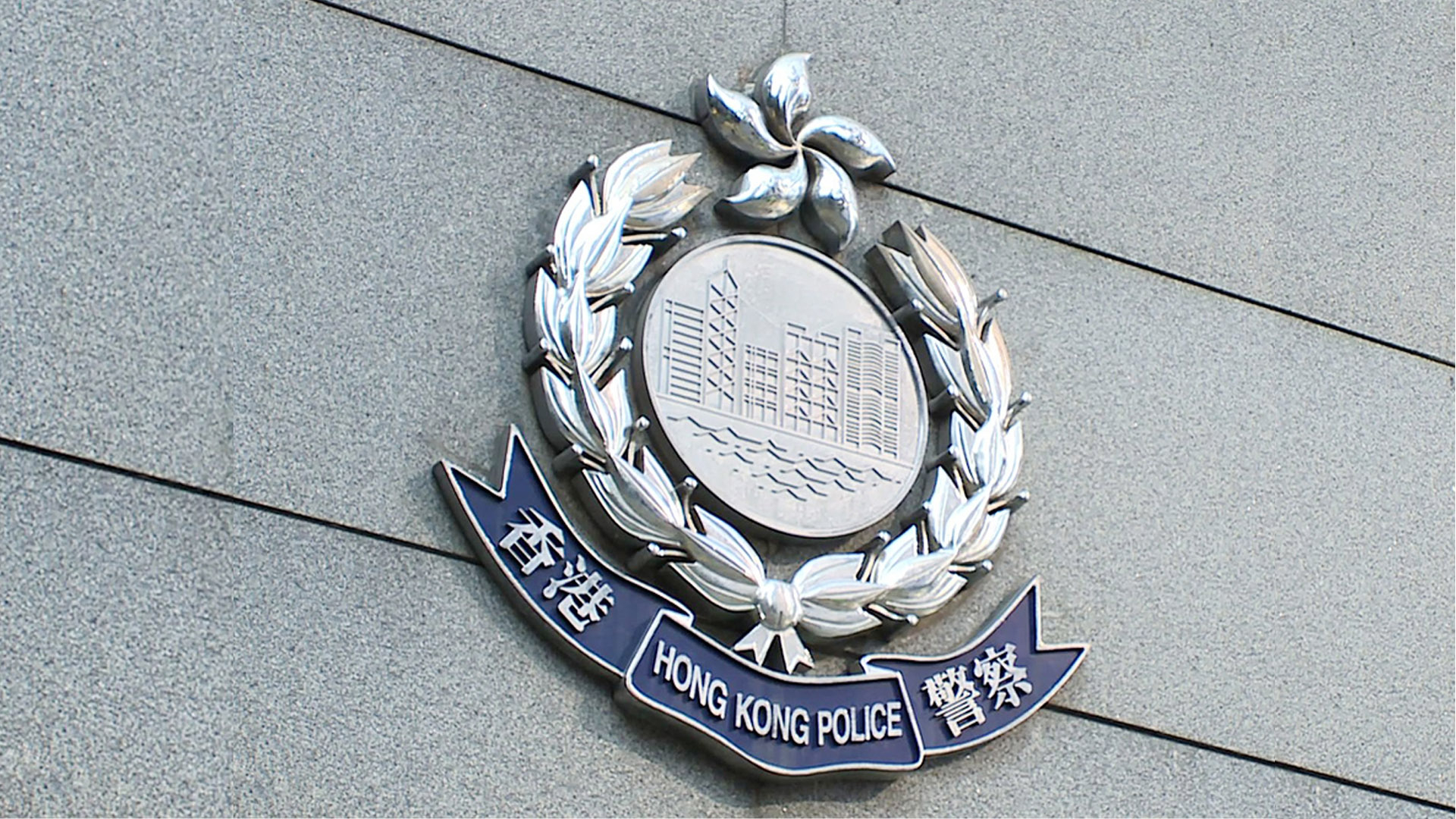 The police in the Hong Kong Special Administrative Region (HKSAR) have ordered the official arrest of six people on suspicion of violating the Law of the People's Republic of China on Safeguarding National Security in the HKSAR, including suspected secession and collusion with foreign or external forces to endanger national security.

Nathan Law Kwun-chung and Wayne Chan Ka-kui are among the six who fled overseas. 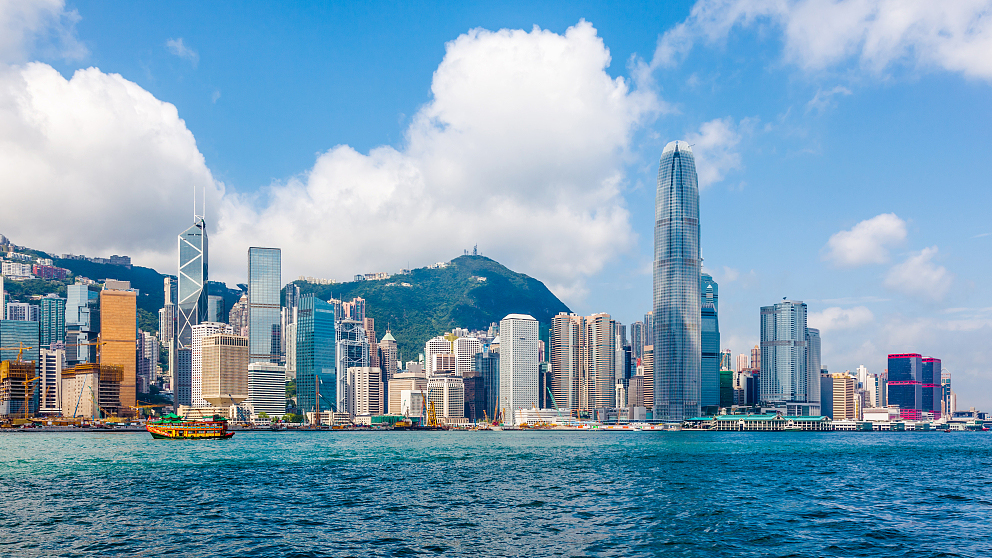 This is the first time arrest warrants were issued for individuals who are abroad under the national security law for the HKSAR, which came into force in Hong Kong at 11:00 p.m. local time on June 30 upon its promulgation by the HKSAR government in the gazette.

Earlier, four people, three males and one female aged between 16 and 21, were arrested on suspicion of violating Article 20 and 21 of the national security law for the HKSAR, which is the first law enforcement operation launched by the National Security Department of the Hong Kong Police Force in accordance with the law.

One month in: How HK's national security law has developed