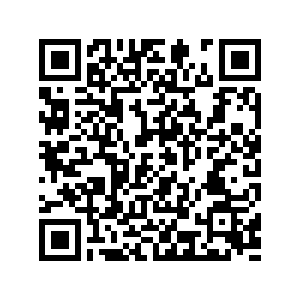 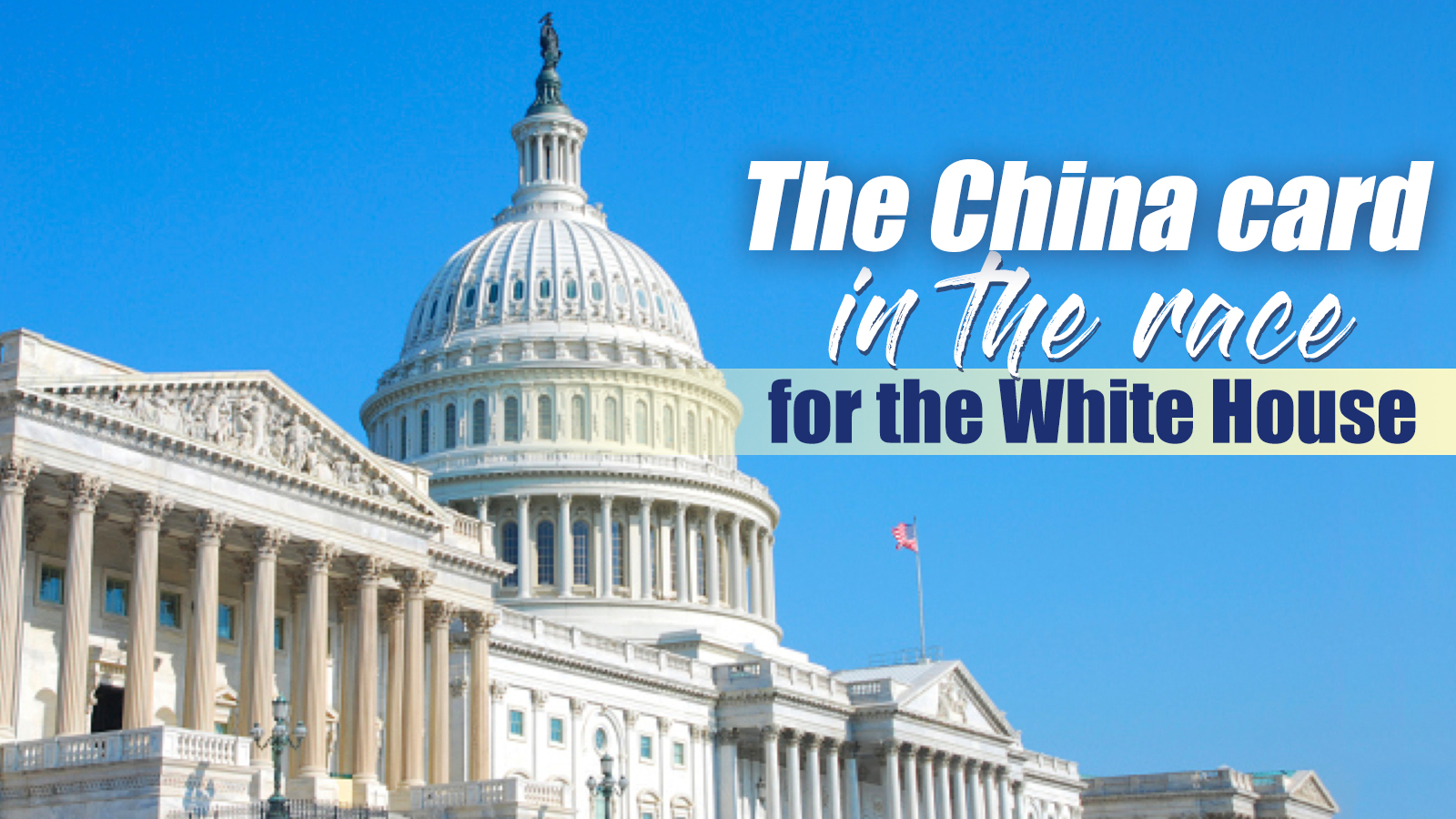 As the pace of the coronavirus spread shows no sign of slowing in America, the blame game continues.

Recently, an interim pandemic report was published by the U.S. House Foreign Affairs Committee. The 50-page report is a patchwork of previous accusations against China and the World Health Organization and says they should take responsibility for the pandemic.

Such a conclusion would not sound so ironic if China had not been able to bring the disease under control and start to fully resume economic activity, while the Trump administration is still considering a tradeoff between people's lives and the economy.

The blame China game is old news. Even some Americans have come around to the fact that such a move is nothing more than a "preposterous attempt to divert attention from the incompetent and reckless handling of COVID-19 by the Trump administration."

So why are U.S. politicians so obsessed with this idea of holding China accountable for the pandemic? Let's look beyond the report and see the power behind the China-blaming rhetoric.

Republican Michael McCaul proudly released the report. He is an anti-China hawk who has been enthusiastically hyping up the "China threat" in recent years.

The pandemic offers a perfect opportunity – not to show Republican leadership, but to push his anti-China agenda more aggressively.

At the height of America's coronavirus crisis in May, Republicans announced the establishment of a new group, which is also chaired by McCaul.

Born out of the nation's COVID-19 crisis, the new task force intended to investigate China's "cover-up" of the pandemic and also find a way to counter the country's "malign" influence.

Obviously, his new job has given him just the exposure he wanted to show who's tougher on China.

McCaul has said in different interviews that China should be held accountable and that the task force is looking at different ways to "punish" China.

Foreign policy is an extension of internal politics. The increasing volume of criticism against China means only one thing: desperation.

Michael McCaul has been serving as U.S. Representative for Texas' 10th District since 2005. In almost every election, he has defeated his Democratic rival by a landslide. In 2014 and 2016, he won by 28 percent and 19 percent respectively. However, in the 2018 mid-election, he secured reelection by a narrow four-percent margin.

In fact, looking through the 15 names that joined the China Task Force, most of them are from the Frost Belt or Rust Belt states. In the 2016 general election, President Trump promised that he would solve issues like economic decline, population losses, and urban decay in these areas. He has failed to deliver on his promises.

A report to discredit China, a task force to amplify anti-China voices, a memo instructing Republicans to put the blame on China – in all cases, it is not the American people that need a China threat theory.

Rather, it is Republicans, like McCaul, that desperately need a China card to safeguard their endangered political positions, so that voters can forget about lost jobs and lost lives.

But if China-blaming is the only thing they can offer in this pandemic, it is not surprising that the virus is still out of control as they face possible defeat in the November election.