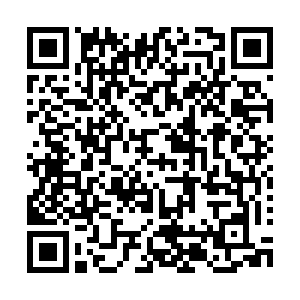 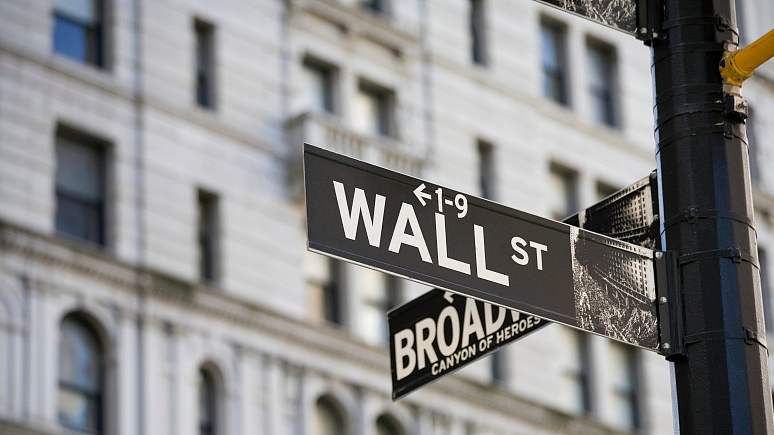 Fitch Ratings revised the outlook on the United States' triple-A rating to negative from stable on Friday, citing eroding credit strength, including a growing deficit to finance stimulus to combat fallout from the coronavirus pandemic.

The credit rating agency also said the future direction of U.S. fiscal policy depends in part on the November election for president and the resulting makeup of Congress, cautioning there is a risk policy gridlock could continue.

Debt and deficits, which were already rising before the pandemic, have started to erode the country's traditional credit strengths, Fitch said in a report.

"Financing flexibility, assisted by Federal Reserve intervention to restore liquidity to financial markets, does not entirely dispel risks to medium-term debt sustainability, and there is a growing risk that U.S. policymakers will not consolidate public finances sufficiently to stabilize public debt after the pandemic shock has passed," Fitch said.

It added that U.S. government debt, the highest among any AAA-rated sovereign nations heading into the crisis, was expected to exceed 130 percent of gross domestic product by 2021.

"It reduces confidence in U.S. financial markets and it does prompt some entities to want to sell Treasuries, so you may see some back up in yields even though no one is really looking for U.S. defaults," he said.

"If people really had jitters about U.S. debt, you wouldn't see bond yields where they are," Merk said. "It's noteworthy, but with everything happening in the U.S. and other countries, the quality of balance sheets is deteriorating, and that is not a surprise."

The outlook revision to negative covers a longer time frame, meaning the United States does not face a potential rating downgrade anytime soon. That leaves the country with top ratings from two credit agencies-- Fitch and Moody's Investors Service, which affirmed an Aaa rating with a stable outlook in June.

Standard & Poor's Global Ratings, which dropped the country's credit rating by a notch to AA-plus in 2011 in the wake of the financial crisis and Great Recession, has a stable outlook on that rating.

That was the only downgrade to the U.S. rating by major credit agencies in modern times.